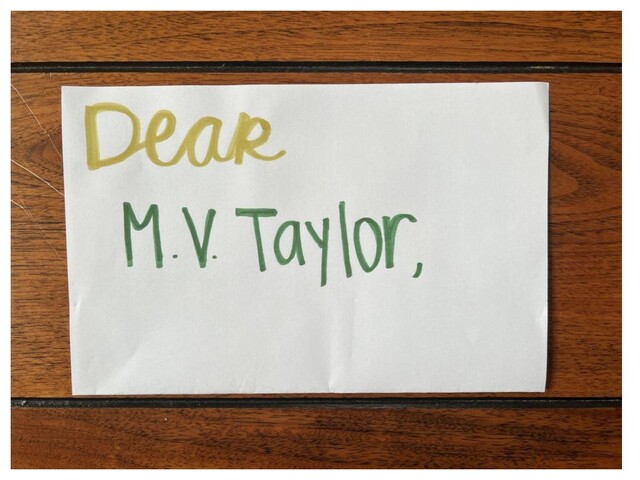 In The Huntingtonʼs Library collection is a large holding of objects relating to President Abraham Lincoln. This
includes a photograph of 12 men who were pallbearers in President Lincolnʼs funerary procession. A pallbearer is an
individual who helps carry the coffin at a funeral. The men in the photograph, taken by Mathew B. Bradyʼs studio,
paid to have their portrait taken to document this historic event. During the procession, there were different groups
of men who helped carry Lincolnʼs coffin. The job of these 12 men was to carry the coffin from the Capitol Rotunda
in Washington, D.C., to the awaiting hearse. These men were not documented in the official program, and for a long
time, their identities were lost in history. Written in pencil at the bottom of the photograph are the menʼs names.
Zoom in to take a closer look at this photograph and view the names of the forgotten pallbearers.