How have scientists used art to build and share their understanding of astronomy?

Astronomy: The scientific study of celestial bodies, such as stars, planets, comets, and galaxies. Astronomy is one of the oldest sciences, dating back at least four thousand years.

Explore how different scientists have documented celestial bodies through art. What questions were they asking about the stars, planets, comets, and galaxies? What techniques did they use to guide their observations? What role did imagination play in their scientific processes?

Throughout time, scientists have studied astronomy to better understand the movement of stars, Earth's position in space, and later, the universe itself. By looking closely at the objects people created to express their knowledge of astronomy, we can consider how they made sense of the universe. 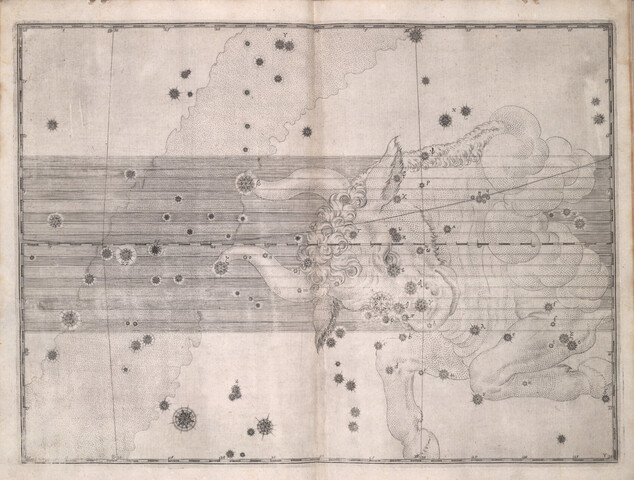 Math, Science, and Art in the Night Sky 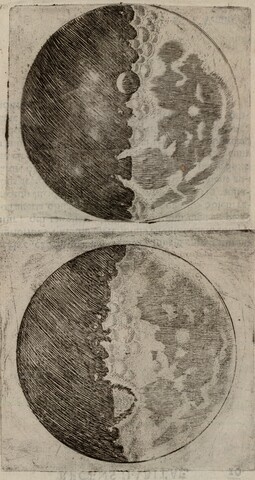 Galileo Galilei began a scientific revolution when he shared a new way of studying the universe in his book Siderius Nuncius. 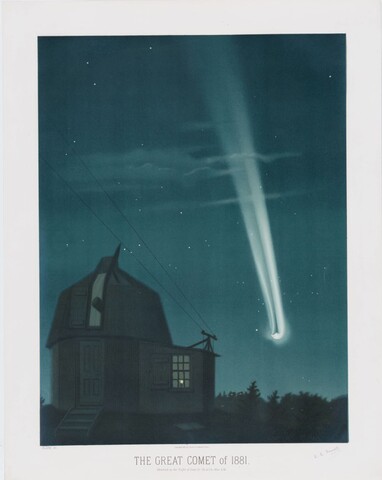 “He had an uncanny capacity to combine art and science in such a way as to make substantial contributions to both fields.” Krystle Satrum, Assistant Curator, Jay T. Last Collection

Once the astronomy artworks above have been explored, consider the following activities: