Overview: How to Read an Object

You have probably read a history book or watched movies about historical events. But what does it mean to be a historian and actually “do” history? Historians are like detectives looking for clues about what happened in the past. They start with a research question and then dig through heaps of primary sources to come up with possible answers. Primary sources or original sources are often documents and texts, but they can also be objects: a tea pot, a painting, or even an Xbox. They are sources of information created during the time period we might be studying. In this unit we are searching for clues in art and artifacts that help us answer questions about American identity and personal identity in the early forming of the United States. We will also explore the idea that objects can tell us something about the identities of collectors, museum curators, and historians.

Objects and activities in this unit will help you and your students build skills for reading objects as clues about history. Investigating each object’s origin, use, and symbolic meaning will help you to read objects and unlock the fascinating complexities about identity within them.

Essential Questions That Frame This Unit 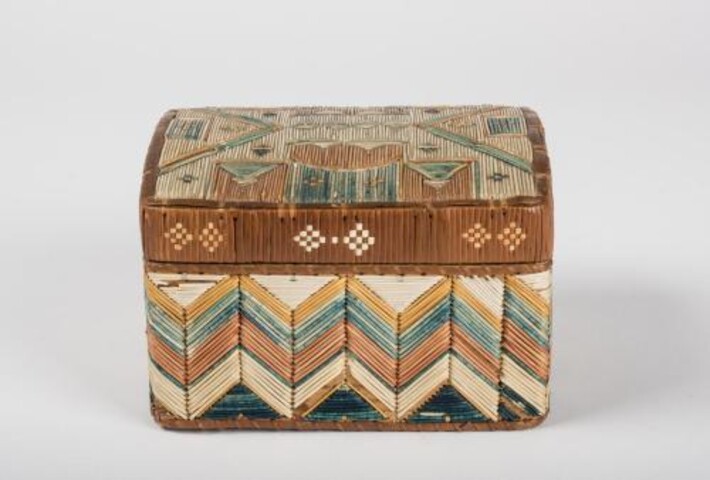 A Quillwork box created by a Mi'kmaq artisan, a Native American tribe that live in eastern Maine and the Atlantic provinces of Canada. 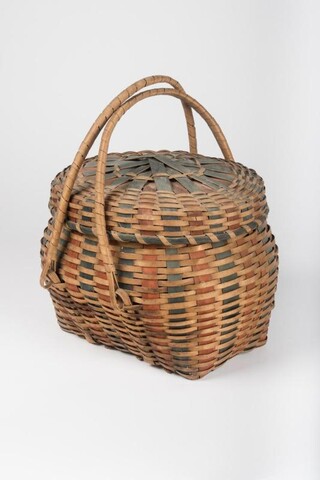 An ash splint basket created by a Mohegan artisan, a Native American tribe from the Northeastern woodlands region of North America. 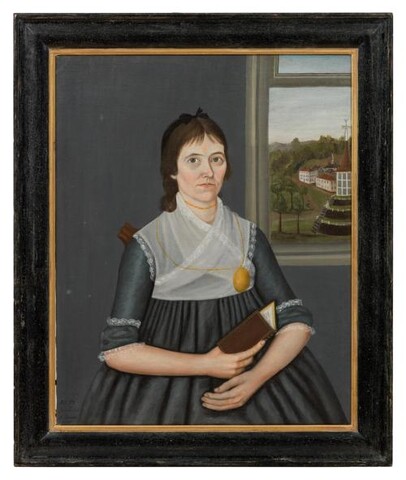 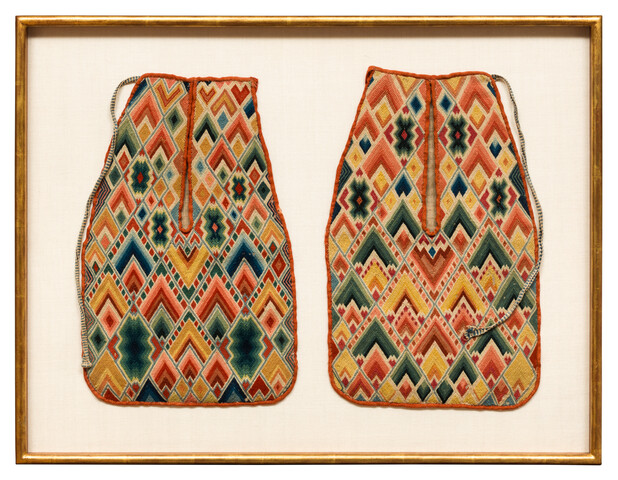 Pair of needlework pockets for women. 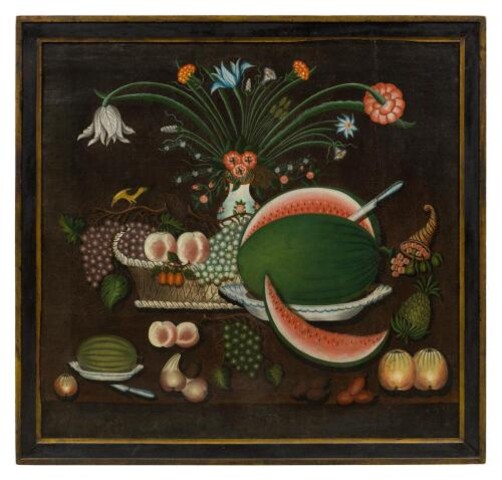 Object Story: Still Life with a Basket of Fruit, Flowers, and Cornucopia

Still life painting with a basket of fruit, vase of flowers center, a large watermelon on a plate and cornucopia attributed to the artist Joseph Proctor. 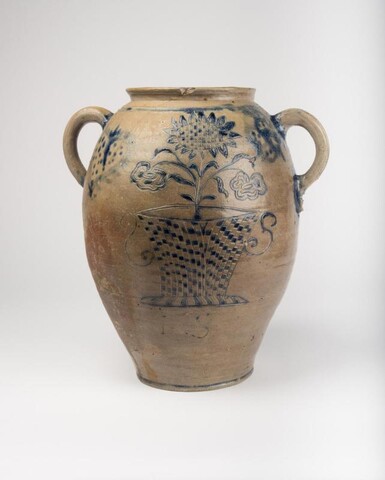 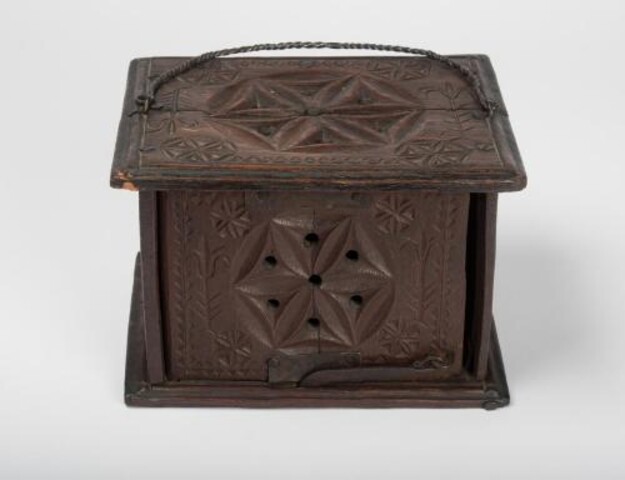 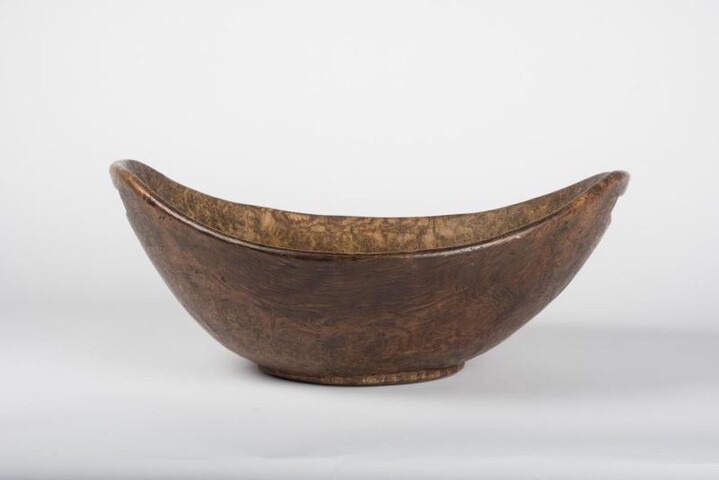 Oval shaped bowl carved from the burl of a tree possibly carved by a Native American artisan. 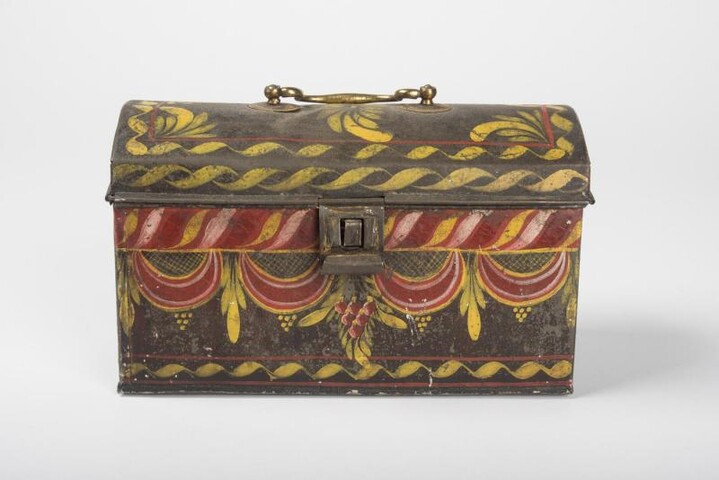