Monique Kornell, art historian and visiting associate professor at The Program in the History of Medicine at Cedars-Sinai Medical Center in Los Angeles, reexamines the English surgeon and anatomist William Cowper (1666/67–1710), with a focus on the illustrated documentation of his work in print and in manuscript. A member of the Royal Society, Cowper was highly regarded in his day. A talented anatomical draftsman who illustrated his own works and contributed to the works of his contemporaries, such as physician and comparative anatomist Edward Tyson (1651–1708), and physician James Drake (1667–1708), Cowper has been ironically cast as an “anatomical plagiarist” in modern times for providing English commentary to plates previously published by the Dutch anatomist Govard Bidloo (1649–1713) – an episode that has overshadowed his original contributions. 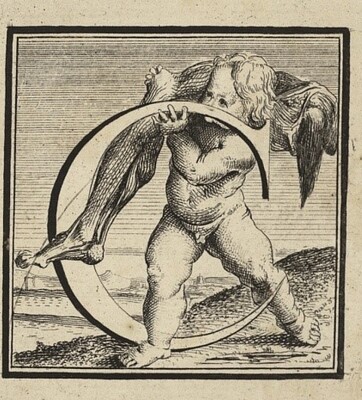