June 18–Sept. 5, 2022 | Tracing the evolution of the practice of drawing in Britain from the 17th through the mid-20th century, the exhibition presents rarely seen treasures from The Huntington’s collection. 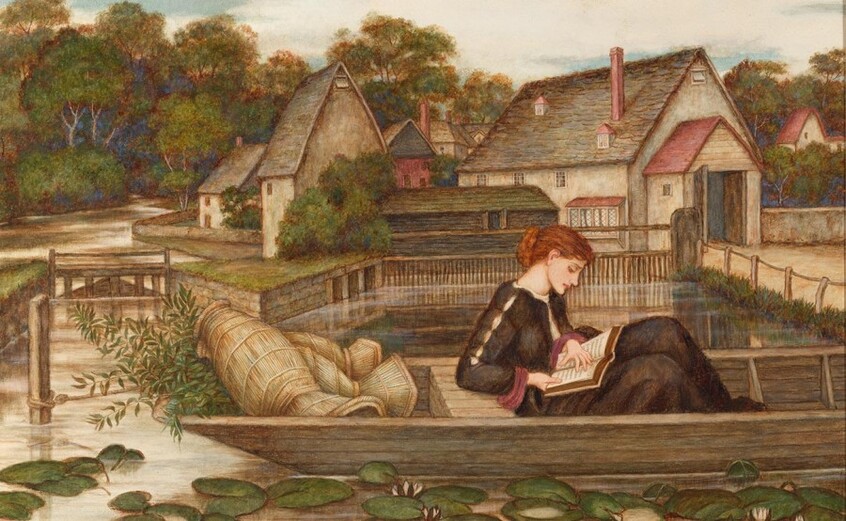 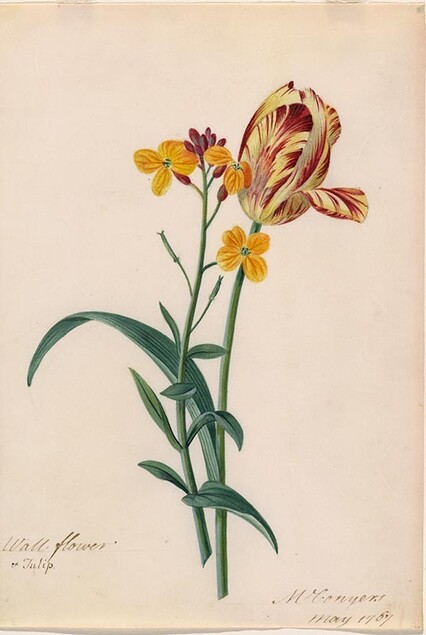 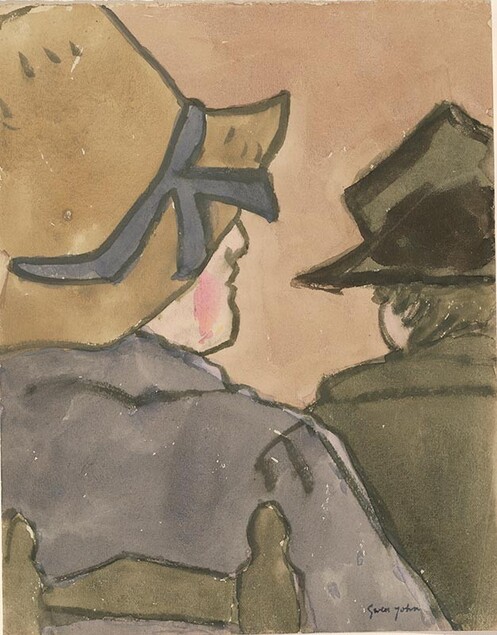 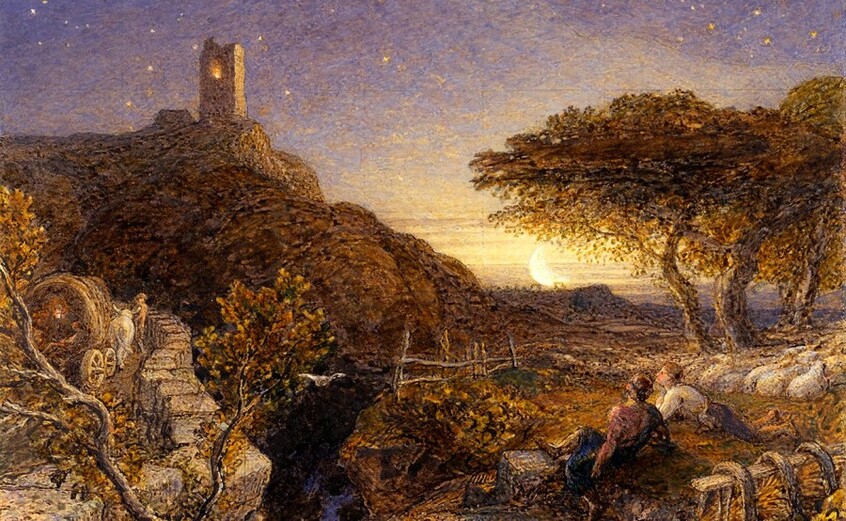 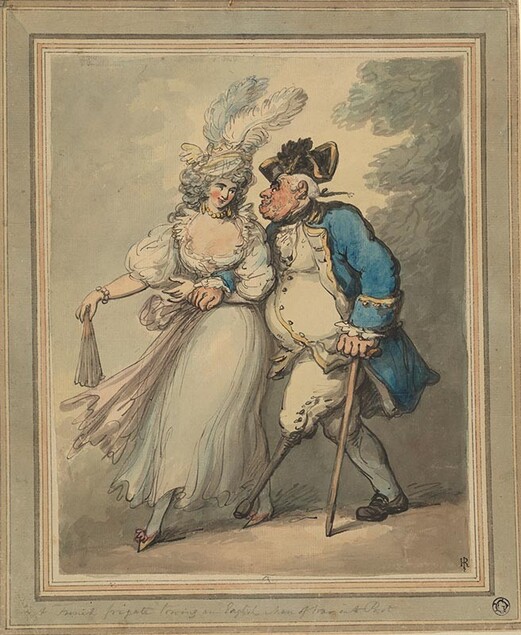 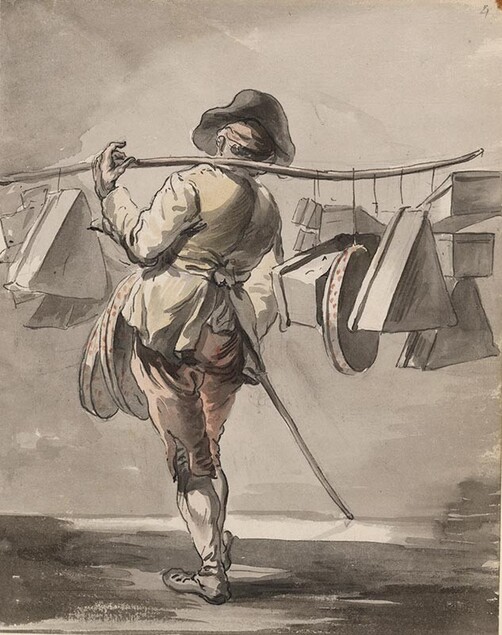 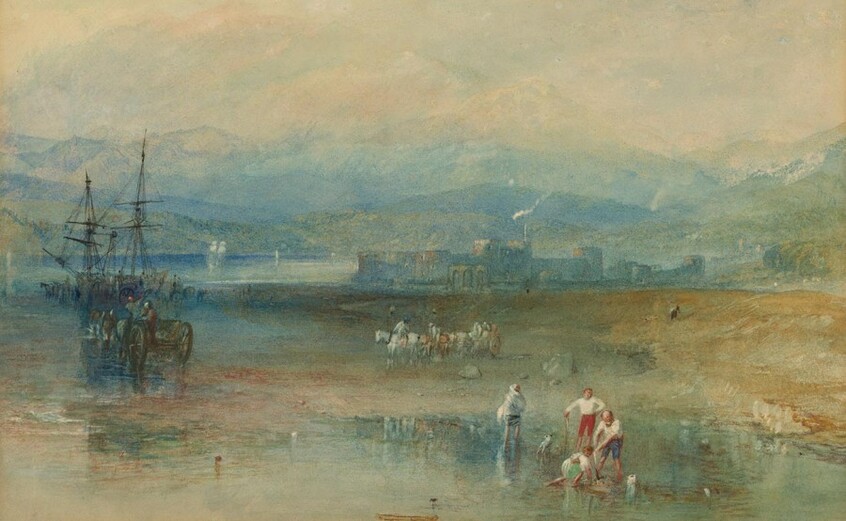 Tracing the evolution of the practice of drawing in Britain from the 17th through the mid-20th century, “100 Great British Drawings” presents rarely seen treasures from The Huntington’s collection. The Huntington’s important collection of British drawings and watercolors is among the largest outside of Britain, with more than 12,000 works representing the great masters of the medium. Drawing is the most spontaneous and intimate of art forms, revealing the thoughts and mood of the artist through the stroke of a pen or touch of a brush dipped in watercolor. It is a practice especially associated with British artists, whose engagement with the medium is revealed in this major exhibition of 100 artworks.

Works by William Blake, John Constable, Thomas Gainsborough, and J. M. W. Turner are featured, as well as examples by artists associated with the Pre-Raphaelite Brotherhood and early 20th-century modernism. A fully illustrated catalog accompanies the exhibition to reveal for the first time the strength and diversity of The Huntington’s collection, a significant portion of which has never been published before.

Excursions of Imagination: 100 British Drawings from The Huntington's Collection

A musical companion to the exhibition, this playful playlist of 100 Great British Songs features an eclectic mix of songs by David Bowie, Soul II Soul, Dua Lipa, The Beatles, the Spice Girls, and more. Enjoy the sounds and share the playlist with your friends.