Sept. 17, 2022–Sept. 4, 2023 | Through prints recently acquired by The Huntington, this exhibition celebrates the artistry and cultural significance of work by members of the Gee’s Bend Quiltmakers’ Collective from Alabama. 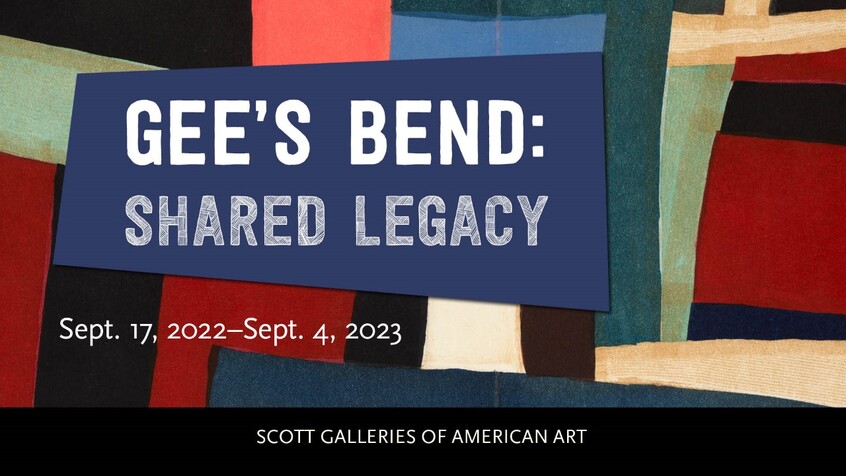 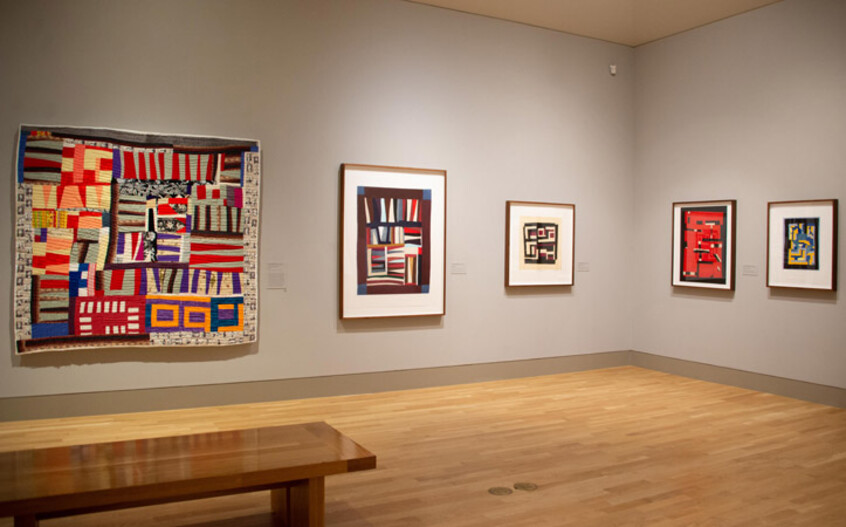 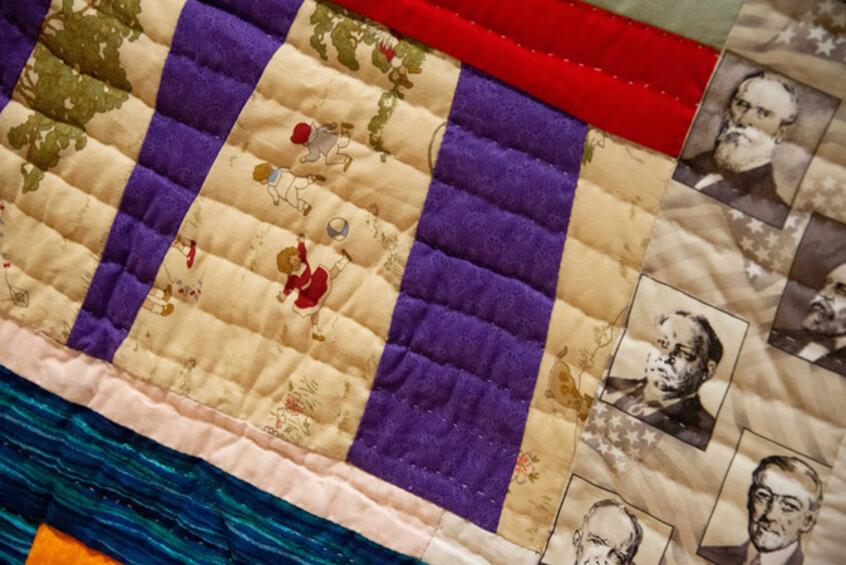 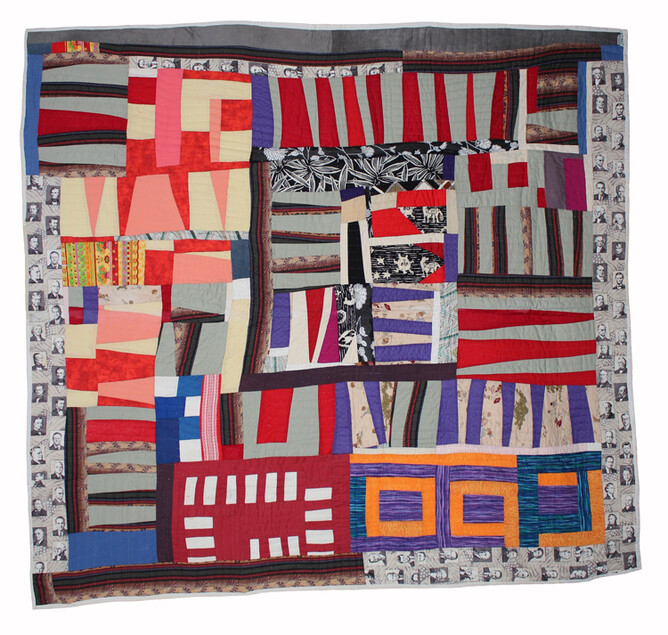 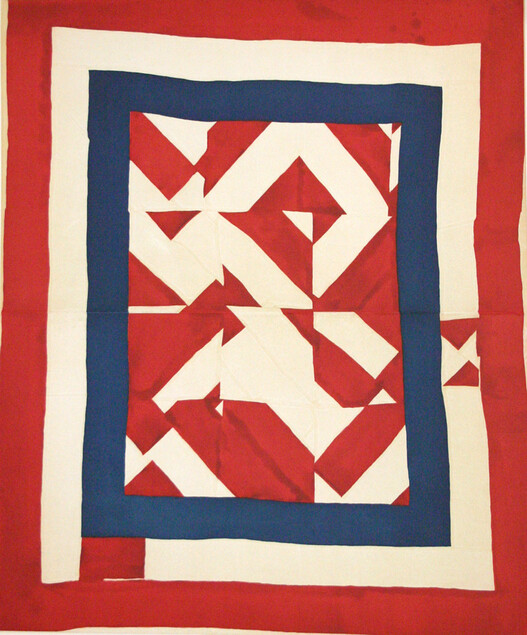 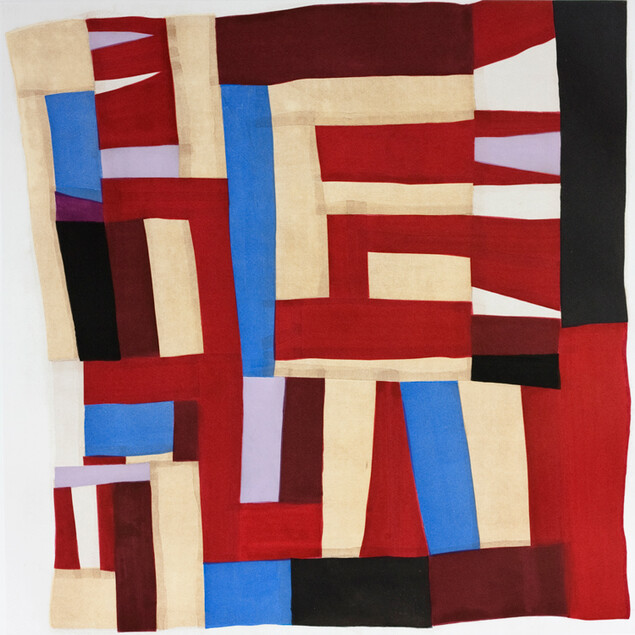 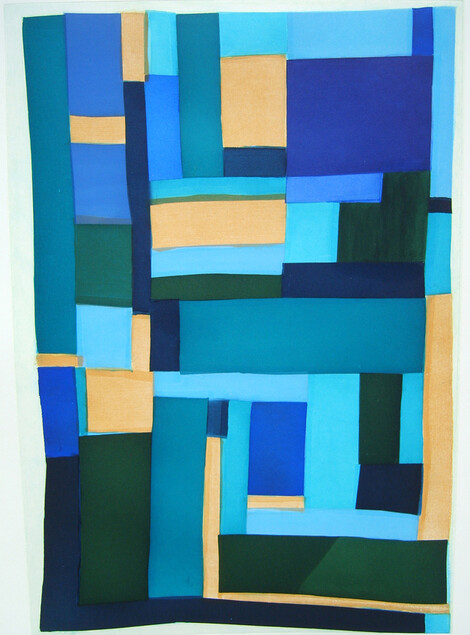 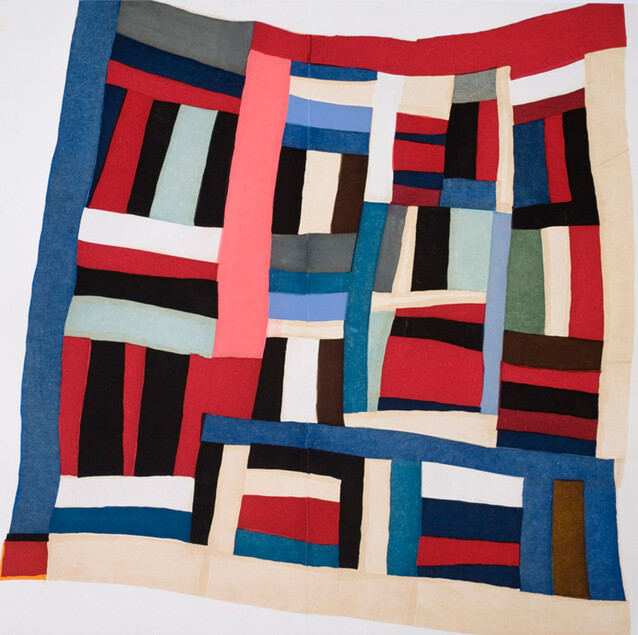 Loretta Pettway, Remember Me, 2007. Color softground and hardground etching with aquatint and spitbite aquatint, 28 3/4 × 28 3/4 in. The Huntington Library, Art Museum, and Botanical Gardens. 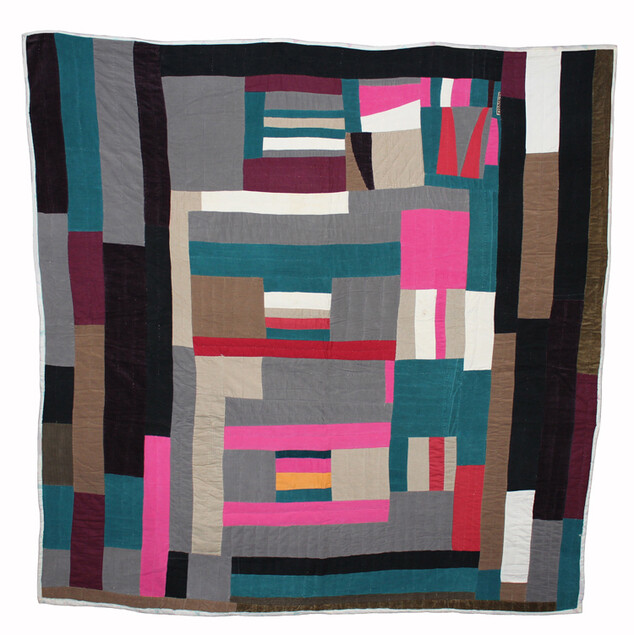 See a focused installation of prints made by members of Gee’s Bend Quiltmakers’ Collective from Alabama during an artistic residency at Paulson Fontaine Press in Berkeley, California. The pieces were created by pressing original quilted fabric designs face down on a wax-coated printing plate that captured the fabrics’ texture, seams, and stitching of the original. Through this innovative process, a quilt is translated to a printed surface—a new medium to explore and share the quiltmakers’ creativity. “Gee’s Bend: Shared Legacy” is presented in two six-month installments, each featuring a selection of 12 prints by quiltmakers Mary Lee Bendolph, Louisiana Bendolph, Loretta Bennett, and Loretta Pettway. In addition to the prints on display, each installment will also exhibit one of two quilts by Mary Lee Bendolph, Diner (2004) and Image of Formal Presidents (2009), which was made as a gift for President Barack Obama and first lady Michelle Obama on the occasion of his historic inauguration.

Gee’s Bend, Alabama is home to one of the most important African American quilt-making traditions in the United States. Quilting began there by the 19th century, when enslaved women sewed quilts for themselves and their families. As quilters passed down memory, skill, and meaning from generation to generation, they developed both individual and collective artistic practices unique to the community. Their works, which have been shown widely in museums over the past two decades, are celebrated for their soft geometries, bold juxtapositions of color, and inventive use of materials.

This exhibition is supported by the Hannah and Russel Kully Fund for American Art and Laura and Carlton Seaver.

The Quilts of Gee’s Bend 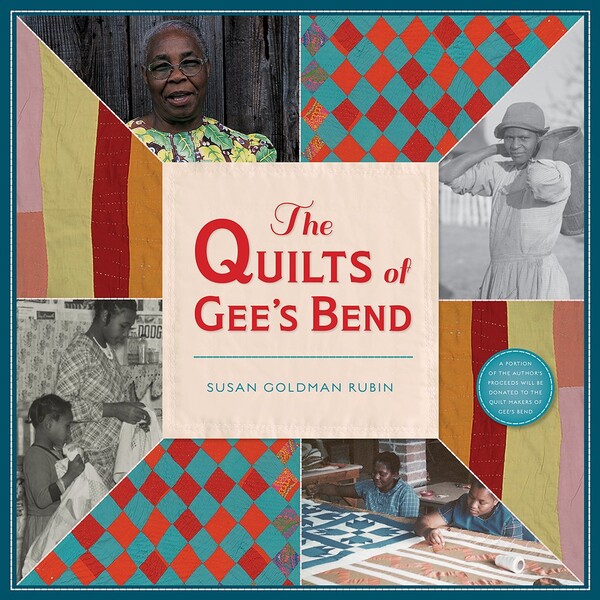 In the only photo-essay book about the quilts of Gee’s Bend for children, award-winning author Susan Goldman Rubin explores the history and culture of this fascinating group of women and their unique quilting traditions. 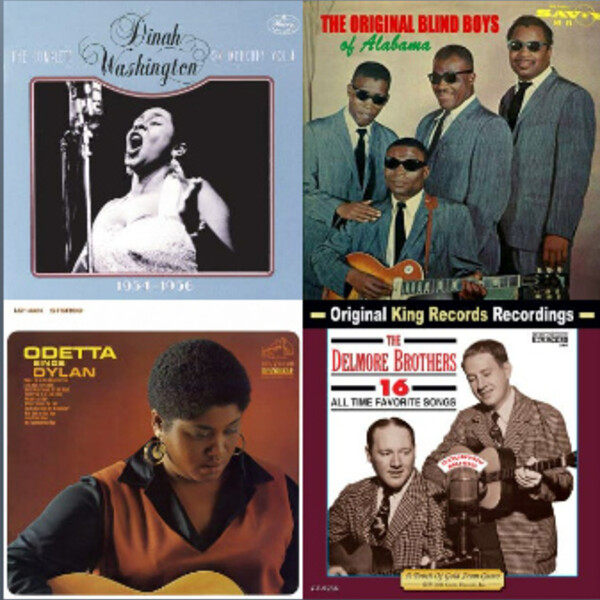 Enjoy the sounds of this eclectic mix of songs by artists from Alabama including Odetta, Martha Reeves and the Vandellas, Dinah Washington, Alabama Shakes, and others. (A free Spotify account is required to access this playlist.)