Kehinde Wiley: “A Portrait of a Young Gentleman” 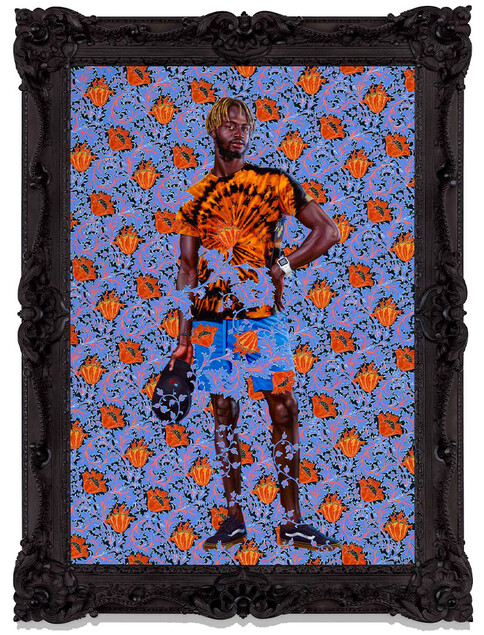 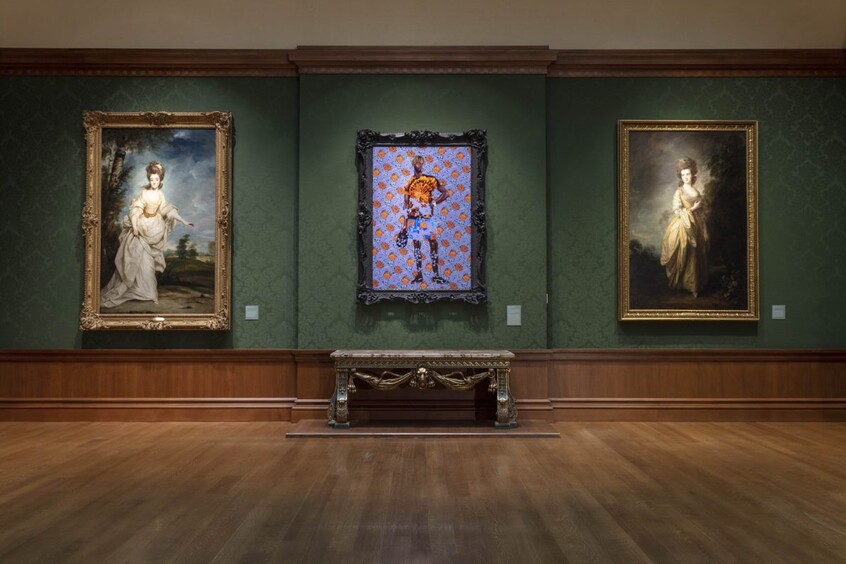 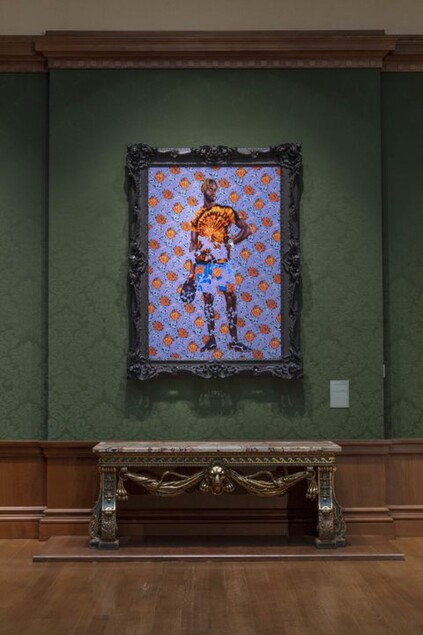 Kehinde Wiley's A Portrait of a Young Gentleman (2021) installation view in the Thornton Portrait Gallery at The Huntington. Photo: Joshua White. The Huntington Library, Art Museum, and Botanical Gardens. 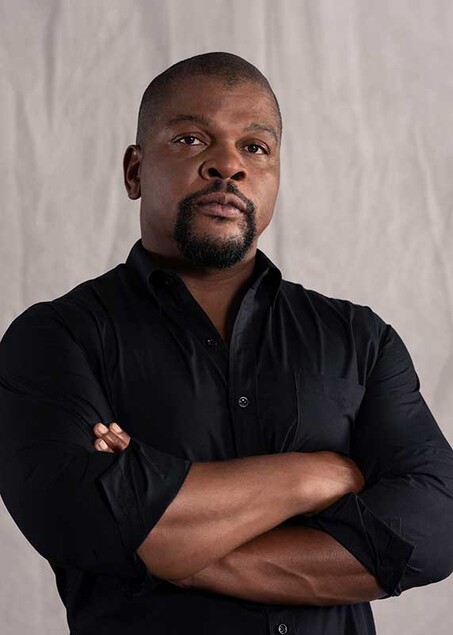 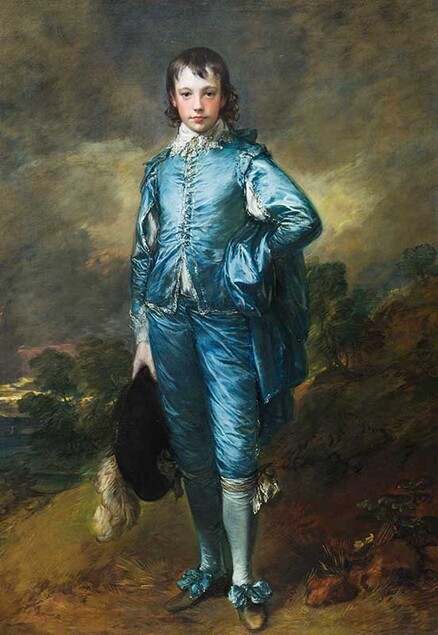 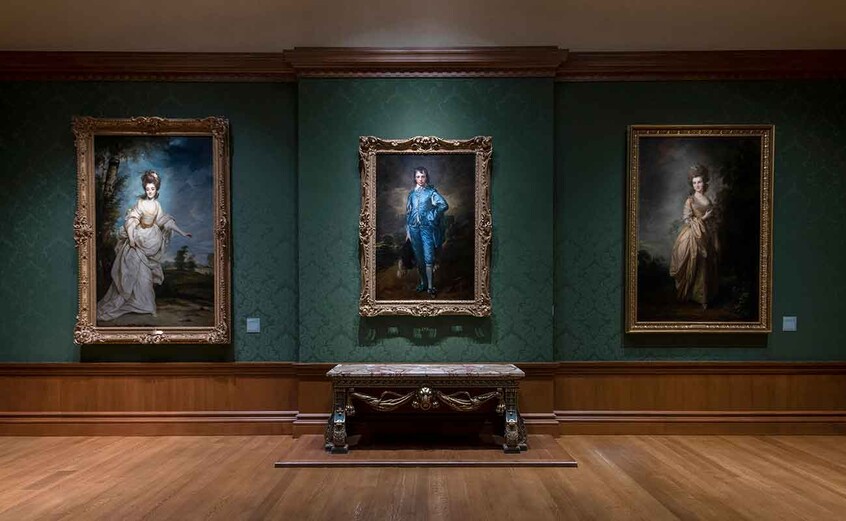 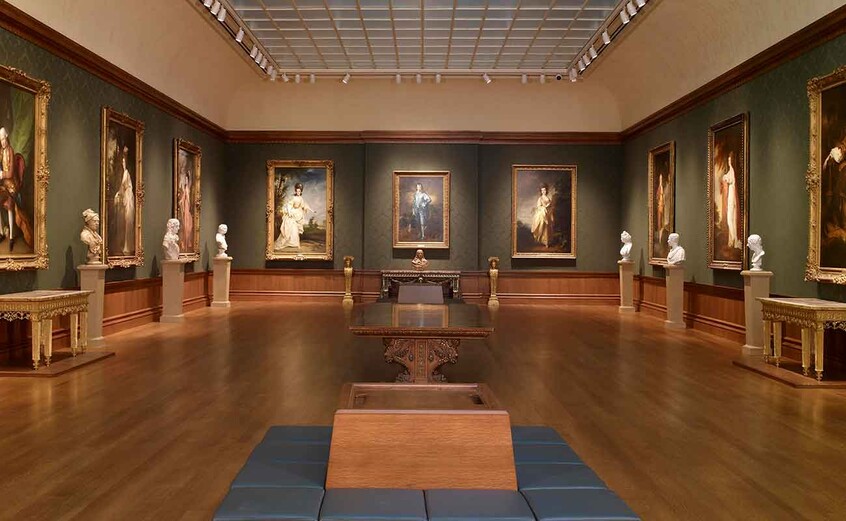 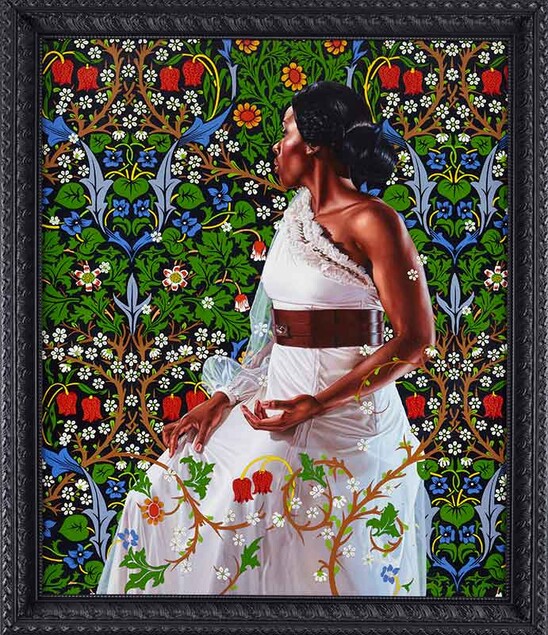 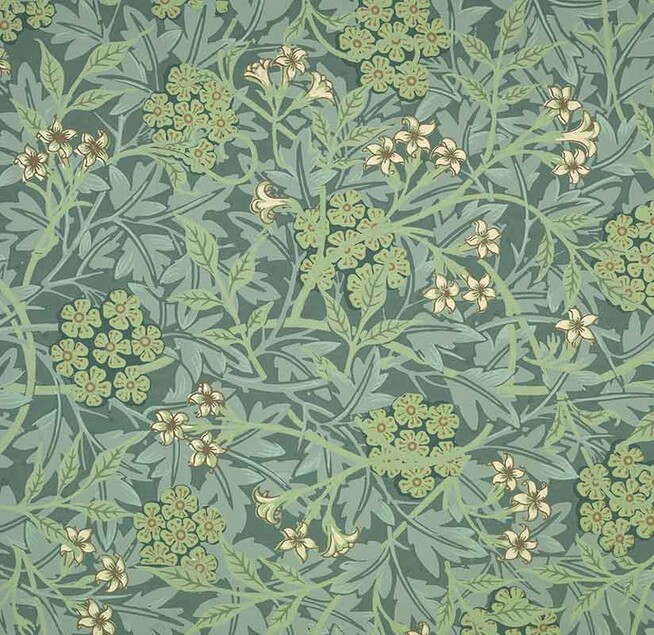 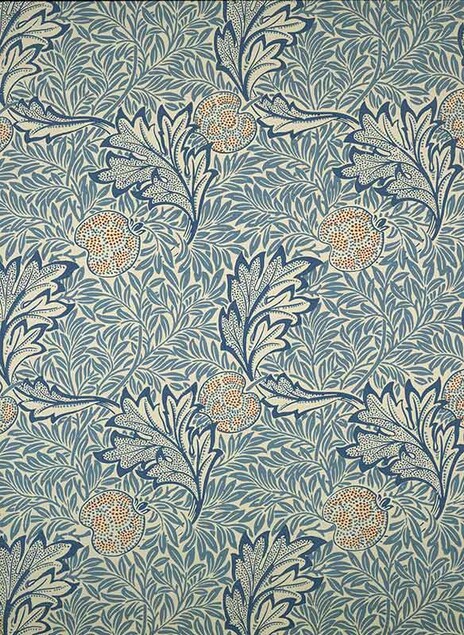 A newly commissioned painting by renowned American artist Kehinde Wiley, A Portrait of a Young Gentleman, debuted Oct. 2, 2021 in the historic Thornton Portrait Gallery, across from Thomas Gainsborough’s iconic painting The Blue Boy (ca. 1770). Inspired by The Blue Boy, and using the same title that Gainsborough originally used for his painting, Wiley’s Portrait of a Young Gentleman is a large-scale work in the Grand Manner style. Wiley has long talked about the role The Huntington played in his formative years as an artist growing up in Los Angeles. When he was young, his mother enrolled him in art classes at The Huntington, where he encountered a formidable collection of British Grand Manner portraits—monumental depictions of England’s 18th- and 19th-century noble class. The portraits made such an impression on Wiley that he would later incorporate their stylistic representations of wealth, glory, and power into his own artistic practice, focusing on the Black and brown bodies missing from the museums he visited.

The acquisition of the Wiley portrait celebrates the 100th anniversary of the purchase of the Gainsborough painting by Henry and Arabella Huntington, the founders of the institution.

Wiley, who earned a bachelor of fine arts degree from the San Francisco Art Institute in 1999 and a master of fine arts degree from Yale University in 2001, became famous for full-length depictions of everyday Black men and women in street clothes. The subjects are painted in classical poses against vibrant, patterned backgrounds, reminiscent of West African fabrics as well as wallpaper and textile designs by William Morris and Co. Wiley’s portraits have come to include depictions of a number of public figures, the most well known of which is the presidential portrait of Barack Obama, which coincidentally will be on view just a few miles from The Huntington at the Los Angeles County Museum of Art (LACMA) this fall, as part of a tour organized by the National Portrait Gallery.

This commission and its presentation are made possible by an Anonymous Foundation, Anne F. Rothenberg, Terry Perucca and Annette Serrurier, the Philip and Muriel Berman Foundation, and the WHH Foundation. Additional support is provided by Laura and Carlton Seaver, Kent Belden and Dr. Louis Re, and Faye and Robert Davidson. Special thanks to media partner KCRW.