Sep. 21, 2019–Jan. 20, 2020 | This Centennial exhibition examines The Huntington as an institution through its founding during the tumultuous year of 1919 with objects drawn from its library and art collections.
Archive 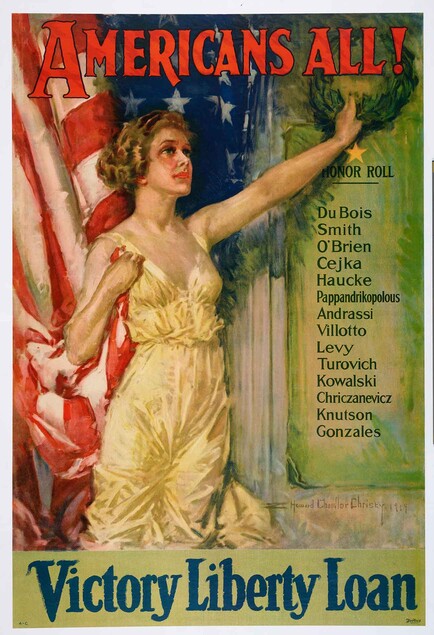 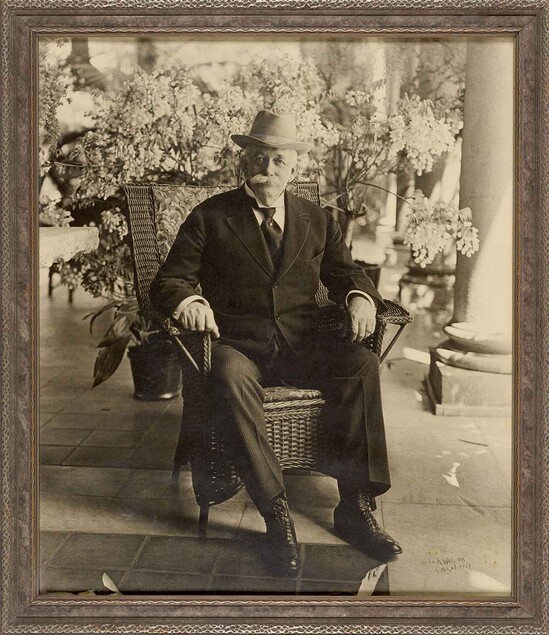 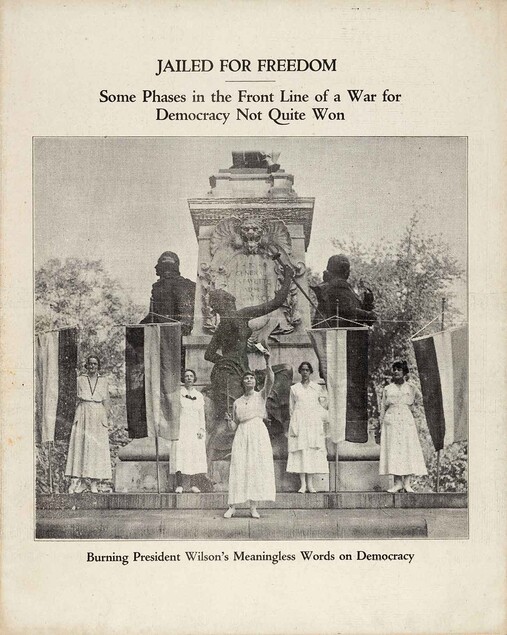 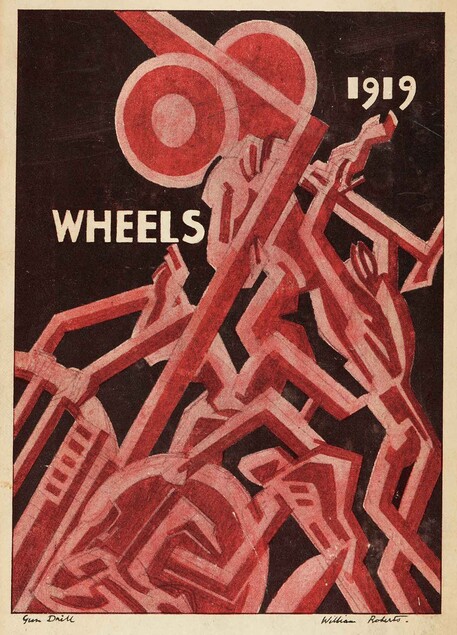 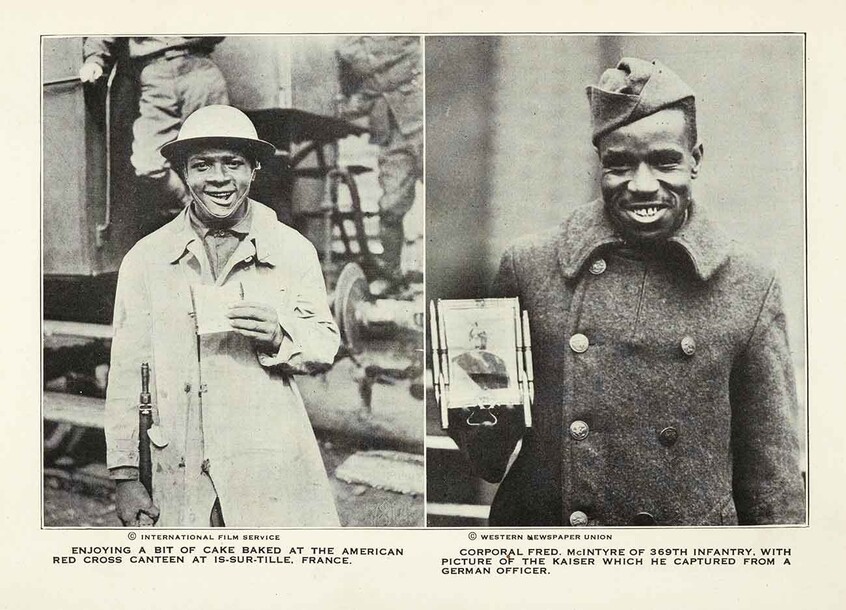 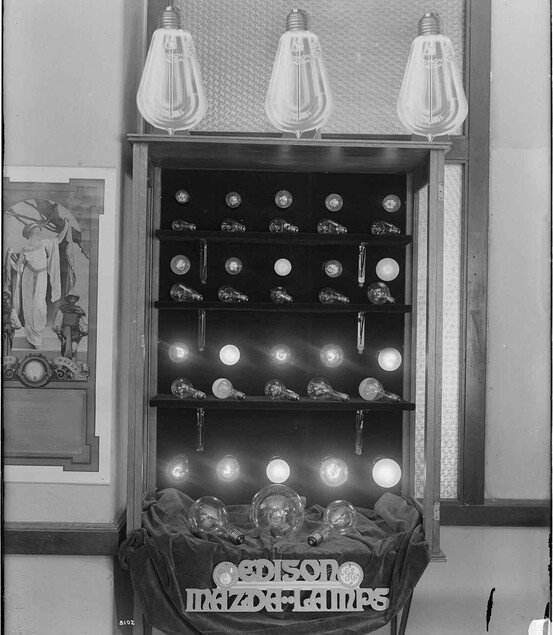 The Huntington's Centennial Celebration kicks off with "Nineteen Nineteen," a major exhibition that examines the institution and its founding through the prism of a single, tumultuous year, with a display of more than 250 objects drawn from The Huntington's library and art collections. In 1919, as Henry and Arabella Huntington signed the trust document that would transform their property into a public institution, the United States roiled in the aftermath of World War I. Organized around themes defined by the verbs "Fight," "Return," "Map," "Move," and "Build," the exhibition showcases items that embody an era in flux. Rare books, posters, letters, photographs, diaries, paintings, sculpture, and ephemera will be on view. Highlights include representative items from 1919, such as a 37-foot map of a Pacific Electric (Red Car) route in Los Angeles, astronomical photographs of the moon and constellations, German Revolution posters, and suffragist pamphlets, alongside important works acquired by Henry E. Huntington in the lead-up to that year, including the original manuscript of Benjamin Franklin's Autobiography, the journal of Aaron Burr, and the memoirs of Gen. William T. Sherman.