Prospects of India: 18th- and 19th-Century British Drawings from The Huntington’s Art Collections

Fifteen drawings depicting the scenery of India and its diverse landscape by British artists George Chinnery, Thomas and William Daniell, and draftsmen Col. George Francis White are featured in this focused exhibition. | 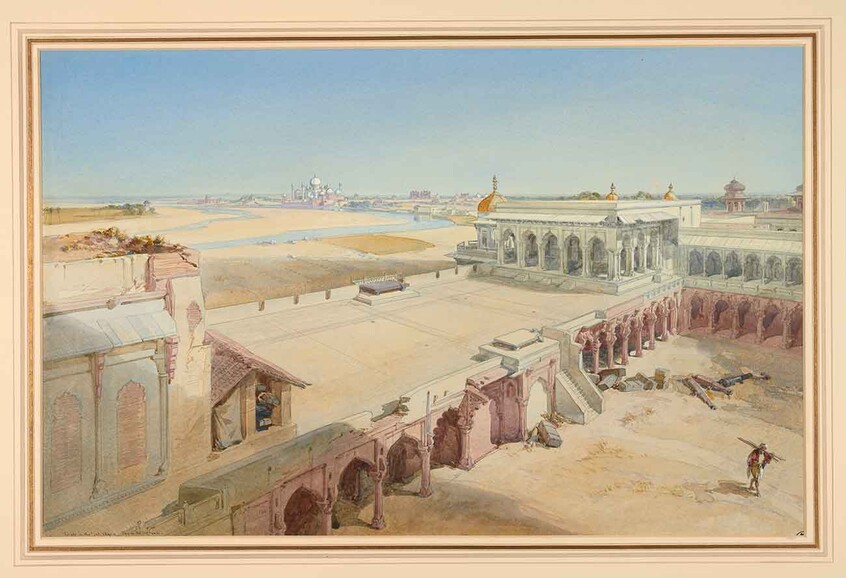 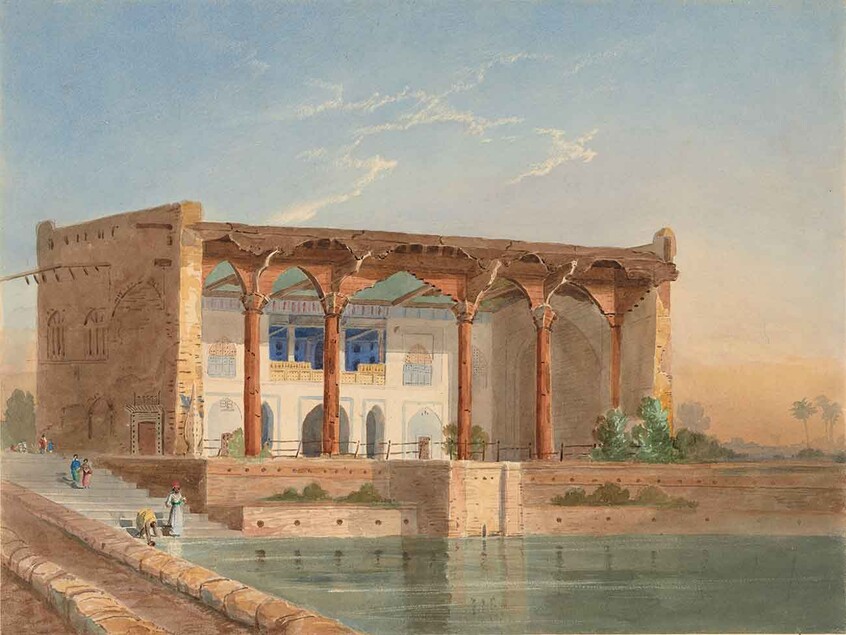 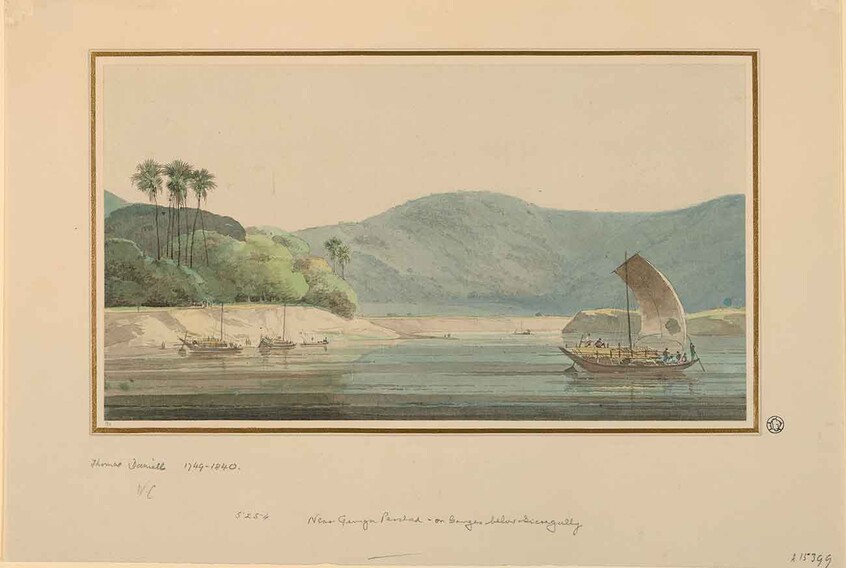 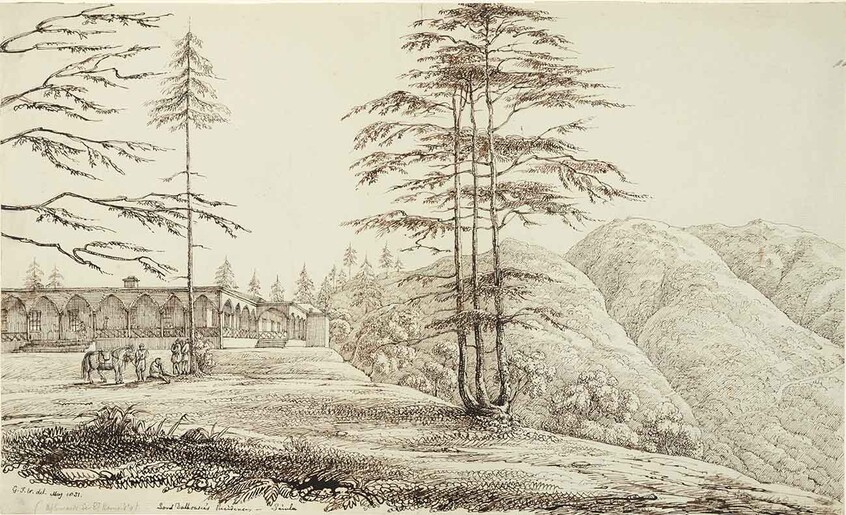 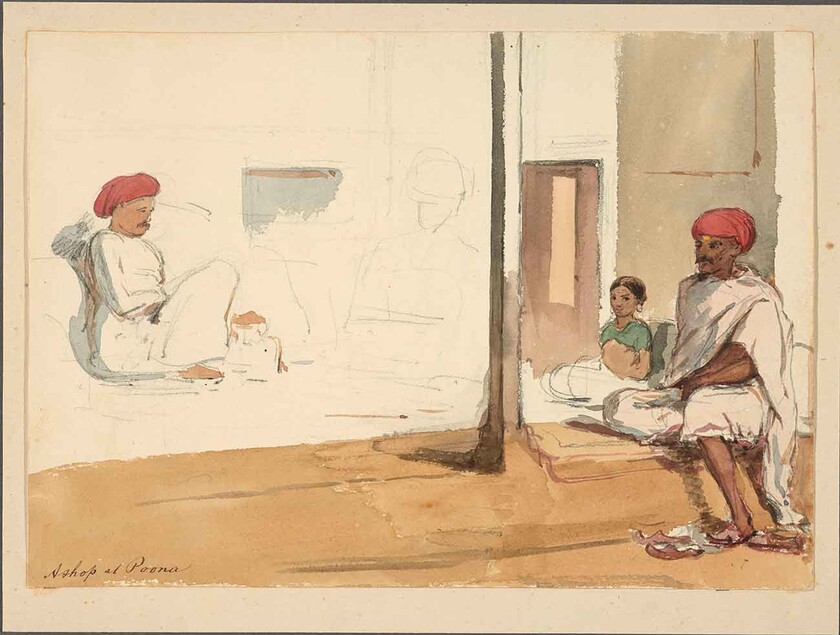 The drawings in this exhibition take as their subject the landscape of India. They were made by British artists, some of whom traveled there on their own in hopes of finding new and "exotic" subject matter. As these drawings attest, the history of Britain’s engagement with South Asia is a complicated one. It covers a spectrum of motivations that ranges from trade and mutually beneficial cultural exchange to violent imperial conquest. The 15 images on view hint at this complexity, revealing a fascination and admiration for the Indian landscape and the people who lived there, as well as attitudes of cultural superiority and ownership. Works by professional artists such as George Chinnery, and Thomas and William Daniell, hang alongside examples by accomplished, though amateur, draftsmen like Col. George Francis White, revealing both the range of artists who sought to depict the scenery of India and the diversity of the landscape itself.