What Now: Collecting for the Library in the 21st Century, Part 1

Oct. 19, 2019–Feb. 17, 2020 | This two-part exhibition explores The Huntington's role in documenting the human experience through more than 100 items from the Library collections. 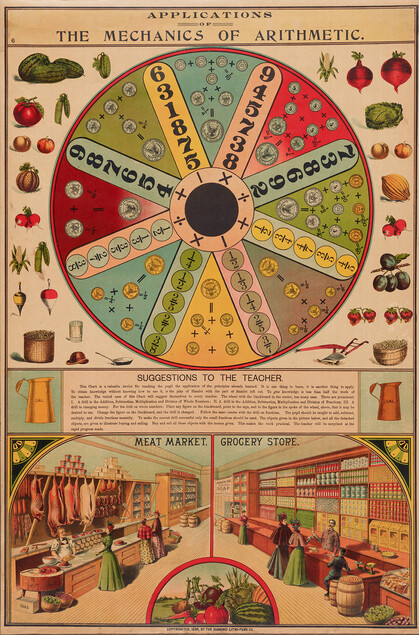 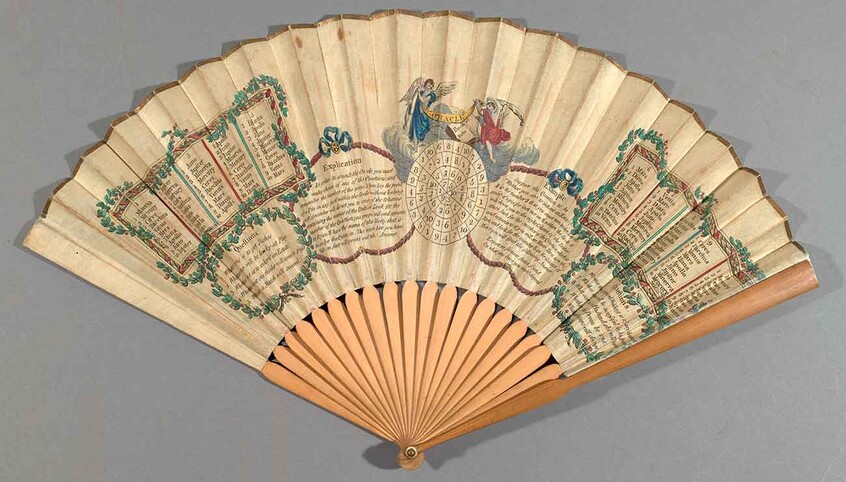 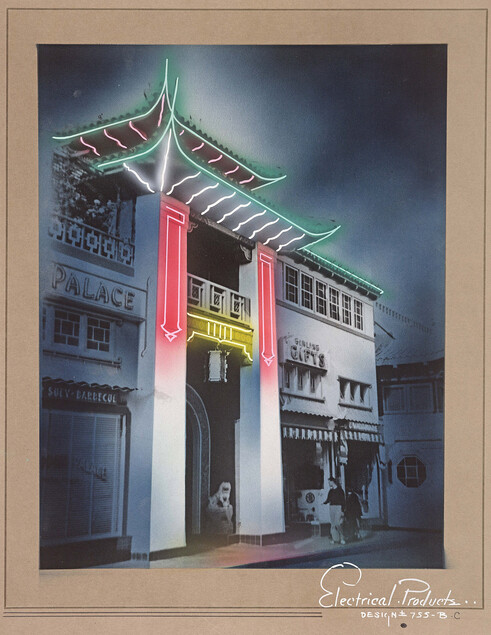 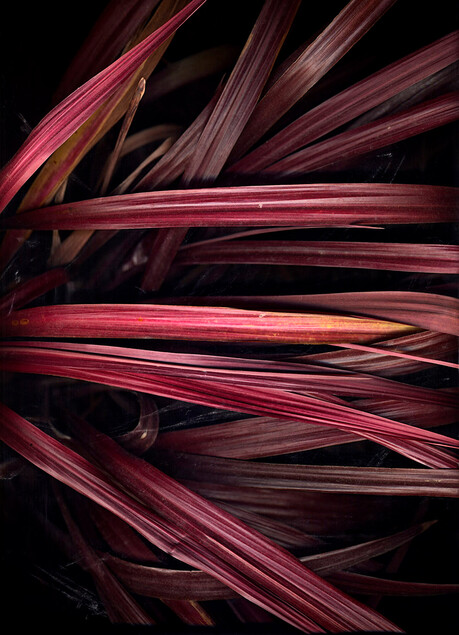 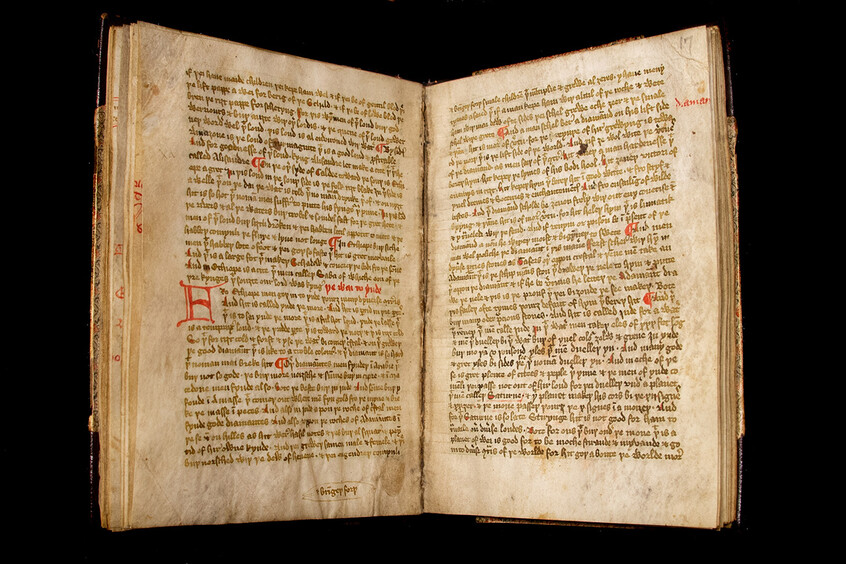 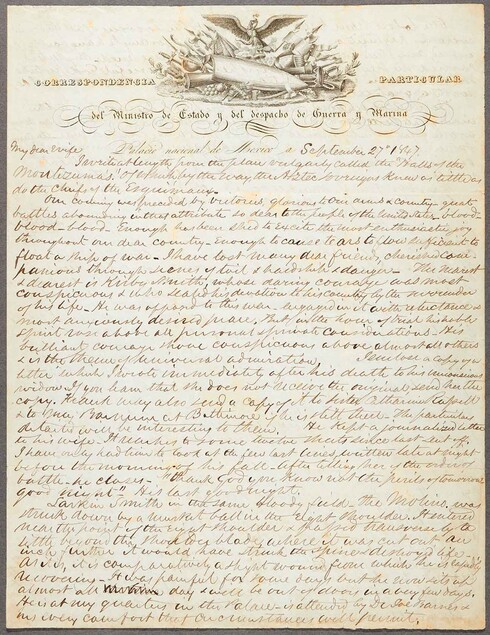 "What Now: Collecting for the Library in the 21st Century" is a two-part exhibition that invites visitors to consider the continued relevance of the role of The Huntington's library in documenting the human experience. The more than 100 items featured (about 50 in each of two consecutive installations) represent recent trends in developing The Huntington's Library collection and range from a 15th-century Middle English manuscript of one of the foundational texts of travel literature to large-scale inkjet botanical prints made in 2009 by California artist Jane O'Neal. Other highlights include 19th-century valentines, a 1942 photograph by Ansel Adams of Canyon de Chelly, the journal of a single Mexican woman who immigrated to the U.S. in 1935, notes on the topic of conflict from science fiction writer Octavia E. Butler, and author Paul Theroux's journal for his classic book "The Great Railway Bazaar," among many others. All works on view have been acquired in the 21st century, and this is the first time that they have been on public display at The Huntington. Together the objects illuminate, in unexpected ways, the rich texture and diversity of the Library today.