Drawing on the vocabulary of stock photography, Buck Ellison produces meticulously detailed images that examine white American wealth. On the surface his large-format images appear to mildly reproduce the habits and tastes of affluent families, WASP dynasties, or Ivy League students. Lurking beneath this, however, is a deep inquiry into how whiteness and privilege are sustained and broadcast. With references to seventeenth-century Dutch family portraits, Ellison plants codes in his compositions, telling details that act as clues. These tableaux showcase the mechanisms that quietly, even politely, obscure inequality in the United States.

A single monumental work from Ellison’s lacrosse series freezes a moment in the sport’s combative action. Set against the backdrop of an exclusive boarding school, the picture examines the privilege of its subjects. Although the images emphasize the violence and physicality of the game—the brutality of the maneuvers, the bestial facial expressions— the players remain the products of a sophisticated construct. In nearly invisible ways, their membership in the ranks of the elite has been assured through such rituals, with access barred to outsiders. Untitled (Cufflinks) (2020), an elongated scroll-like still life, stages carefully selected objects on a pale blue backdrop, reminiscent of the walls of the Huntington Art Gallery, which are themselves inspired by Georgian interiors, in which rooms with architectural treatments and understated color schemes aimed to signal wealth. This work is on view in Gallery 16, next to John Singleton Copley’s The Western Brothers.

In Made in L.A. 2020: a version, the artist's work is present in two institutions, across Los Angeles. See Buck Ellison's work on view at the Hammer.

BIOGRAPHY
Buck Ellison was born in 1987 in San Francisco. He received a BA in German literature from Columbia University, New York, in 2010, and an MFA from the Städelschule, Frankfurt am Main, in 2014. Borrowing from the language of stock photography, Ellison produces meticulously detailed images that examine white American wealth. His large-format photographs portraying Ivy League students, WASP dynasties, and affluent homes are inspired by seventeenth-century Dutch paintings, specifically family portraits, that display an intricate set of coded signifiers and a particular attention to detail. His process involves thorough research into the lives of his subjects (some fictional, some real, such as the ultraconservative, Evangelical DeVos family, subjects of a recent series) so that he may plant clues (e.g., a lapel pin from a defense-contracting firm, a Dutch Reformed hymnal, a bruise from Chinese cupping therapy). Overall his tableaux showcase, in vivid detail, the mechanisms that quietly, even politely, obscure inequality in America. Ellison has exhibited his work at Balice Hertling, Paris (2019, 2017); Carl Kostyàl, Malmö, Sweden (2019); The Sunday Painter, London (2019); Kunsthalle Wien, Vienna (2018); Index—The Swedish Contemporary Art Foundation, Stockholm (2016); Columbus Museum of Art, Ohio (2016); and Museum für Moderne Kunst, Frankfurt am Main (2014). 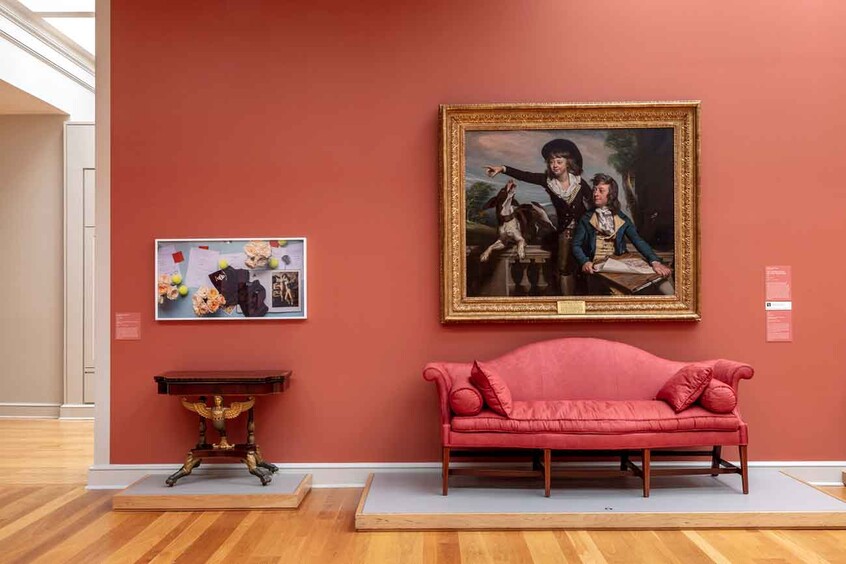 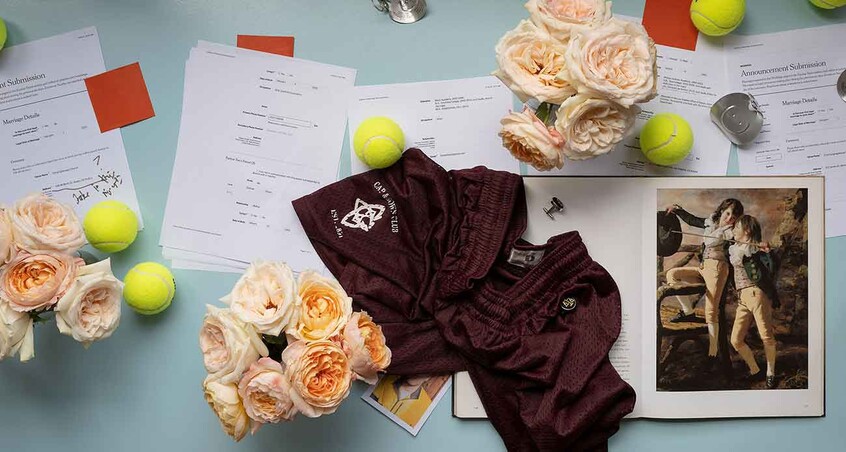 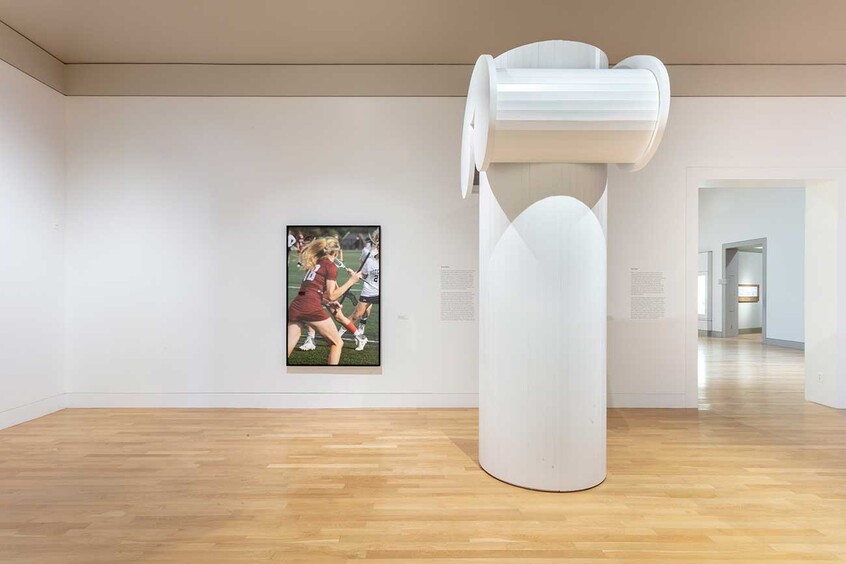