Fulton Leroy Washington (also known as MR. WASH) was born in Tallulah, Louisiana. In the late 1990s he was convicted of a nonviolent drug offense and sentenced to life in prison. While incarcerated, Washington began to draw and eventually to paint. His first subjects were his fellow inmates, depicted in elaborate photorealistic portraits and often situated in idyllic landscapes, dressed in civilian clothing and free. In masterful and detailed compositions, Washington captured the inmates’ psychological vulnerabilities, expressed in large tears running down their faces; some portraits are adorned with miniature paintings within the paintings that depict fears or anxieties the subjects shared with the artist. While in prison Washington also took commissions and extended his repertoire by painting political and pop culture figures. In 2014 he completed a work titled Emancipation Proclamation, modeled on Francis Bicknell Carpenter’s canvas First Reading of the Emancipation Proclamation by President Lincoln (1864). In it, Washington painted President Barack Obama granting him clemency. This image proved to be prophetic, as on May 5, 2016, after Washington had been incarcerated for twenty-one years, Obama commuted his sentence. The artist maintains that this painting caught the president’s attention and catalyzed his release. Washington’s portraits in Made in L.A. 2020 depict both public figures and individuals whom the artist met while incarcerated.

Washington’s new painting Mondaine’s Market is a remake of an earlier work that was thought to be lost. During his time incarcerated, Washington completed innumerable commissioned portraits, many of which were destroyed, lost, or sent to their subjects and are to this day irretrievable. Based on an original from 2003–5, this painting depicts fellow inmate John Mondaine and one of the many businesses he owned before his conviction. As Washington describes it, Mondaine slowly lost one business after another during his time in prison. In contrast to the teardrop paintings exhibited at the Hammer Museum, which focus on the interior lives of their subjects, this portrait memorializes the inmate’s place in the world, his exteriority. During the process of preparing for the exhibition, the original painting—now on display at the Hammer Museum—was found and retrieved by the artist, who also reconnected with Mondaine.

In Made in L.A. 2020: a version, the artist's work is present in two institutions, across Los Angeles. See Fulton Leroy Washington's (aka MR. WASH) work on view at the Hammer.

BIOGRAPHY
Fulton Leroy Washington (also known as MR. WASH) was born in 1954 in Tallulah, Louisiana. In the late 1990s he was sentenced to life imprisonment after being convicted of a nonviolent drug offense, the mandatory minimum that had been set during the era of the “War on Drugs.” On May 5, 2016, after he had been incarcerated for twenty-one years, President Barack Obama commuted his sentence and granted him clemency. While in prison Washington began to draw and eventually to paint. His first subjects were his fellow inmates: he created elaborate photorealistic portraits of his cohort, often setting them in idyllic landscapes, dressed in civilian clothing and free. Other portraits depicted the inmates’ psychological fissures, including large tears drawn on their faces; some portraits were adorned with paintings within the paintings of fears or anxieties the subjects had shared with their portraitist. Washington took commissions and sometimes extended his repertoire by painting the news. In 2014 he completed a work titled Emancipation Proclamation, modeled on Francis Bicknell Carpenter’s painting First Reading of the Emancipation Proclamation by President Lincoln (1864). In it Washington painted Obama granting him clemency. He argues that this work is what caught the president’s attention and catalyzed his release. 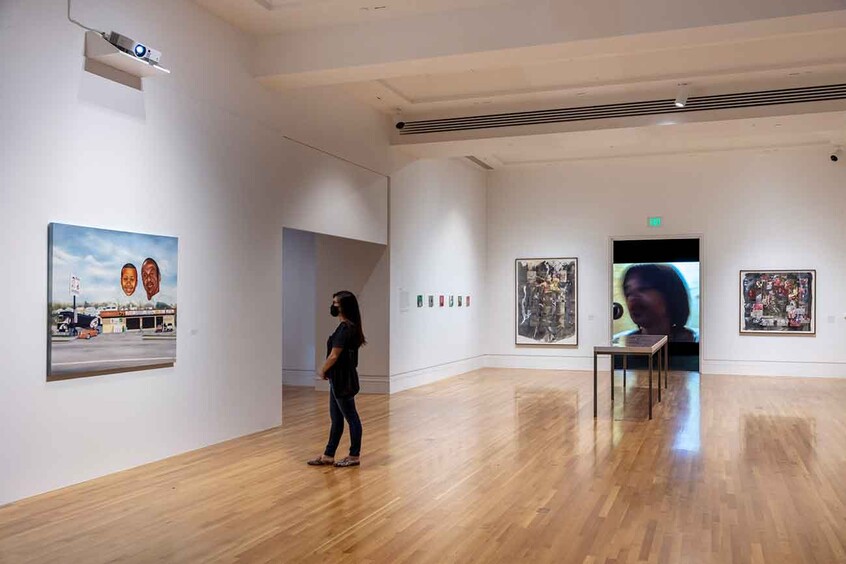 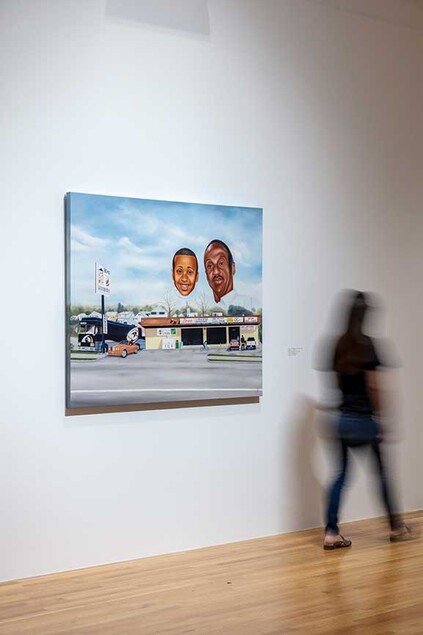 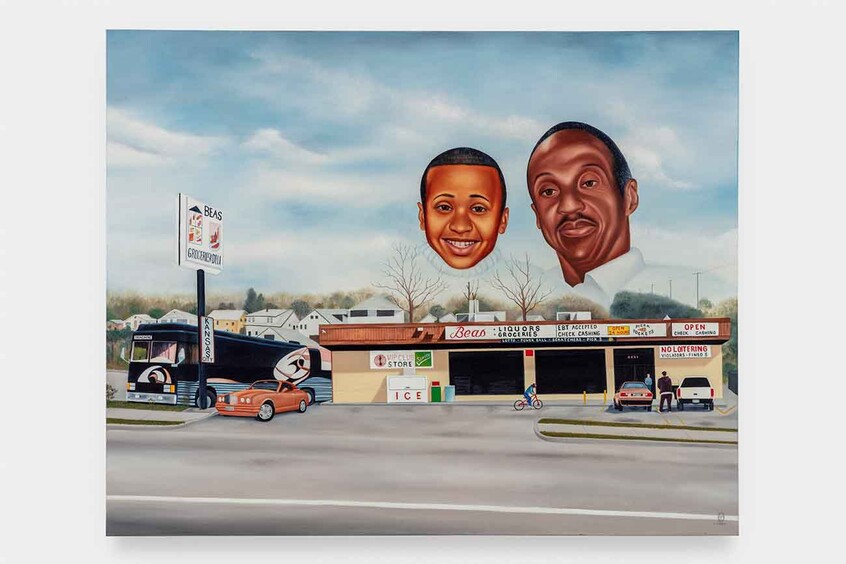