Beyond Baroque by Sabrina Tarasoff

Sabrina Tarasoff is an independent writer and critic formerly based in Pasadena and now in Paris. In recent years she has focused on the nebulous “poet gang” that formed around the poetry workshops at Beyond Baroque Literary Art Center during the period from 1976 to 1986. Founded in the early 1960s by George Drury Smith in a storefront in Venice, California, Beyond Baroque quickly became a site for gathering, workshopping writing, art performances, and conversation and is still active today. Over the last four decades it has featured numerous writers, poets, and artists, including Exene Cervenka, Michelle T. Clinton, Wanda Coleman, John Doe, Jim Isermann, Ron Koertge, Bill Mohr, Michael Silverblatt, Benjamin Weissman, and Bruce and Norman Yonemoto.

For this installation, Tarasoff has enlisted the expertise of Zion Fenwick and their team at Twisted, an immersive content studio focused on haunted walkthroughs and theatrical productions based in Highland Park, to build a haunted house in The Huntington’s galleries. Each room of the fantastical haunt guides the viewer through archival materials and ephemera as well as installations that place guests within fictionalized tableaux based on the works of Dennis Cooper, Bob Flanagan and Sheree Rose, Amy Gerstler, Jack Skelley, Ed Smith, and David Trinidad. The rooms capture the ethos of Beyond Baroque, and in so doing, restage the idea of an archive in a brilliantly unacademic, unconventional, and experiential form.

In Made in L.A. 2020: a version, the artist's work is present in two institutions, across Los Angeles. See Sabrina Tarasoff's work on view at the Hammer.

BIOGRAPHY
Sabrina Tarasoff was born in 1991 in Jyväskylä, Finland. She is an independent writer and critic based in South Pasadena. During the mid-2010s Tarasoff earned a BFA at Parsons Paris (now Paris College of Art) while also acting as codirector of the independent exhibition space Shanaynay in Paris. She is a contributing editor at Mousse Magazine and writes regularly for Artforum, Flash Art, and X-TRA Contemporary Art Quarterly. Her writing dwells on the mysterious movement between popular culture, poetry, and art, with a particularly keen eye on the nebulous “poet gang” that formed around the Wednesday Night Poetry series at Beyond Baroque Literary Art Center during the period from 1976 to 1986. She also runs the Summer Room, an annual residency at Treignac Projet in Treignac, France.

Beyond Baroque is a literary art center located in Venice, California. It was founded by George Drury Smith, who began publishing an eponymous magazine in a Venice storefront that quickly became a site for gathering, workshopping writing, art performances, and, quite simply, conversation. Over the years Beyond Baroque has featured numerous writers and artists, including the poets brought together by Dennis Cooper—among them Bob Flanagan, Sheree Rose, Ed Smith, Amy Gerstler, Benjamin Weissman, Jack Skelley, and David Trinidad—as well as Michelle T. Clinton, Wanda Coleman, Mike Kelley, Jim Isermann, Bruce and Norman Yonemoto, Exene Cervenka, and Michael Silverblatt. 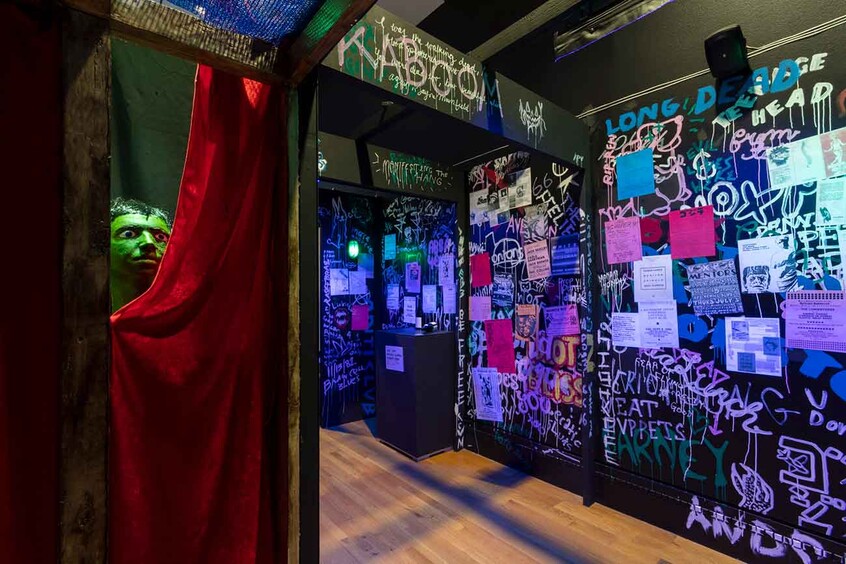 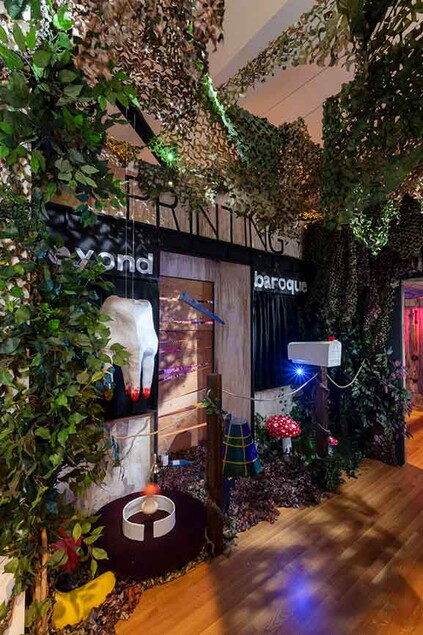 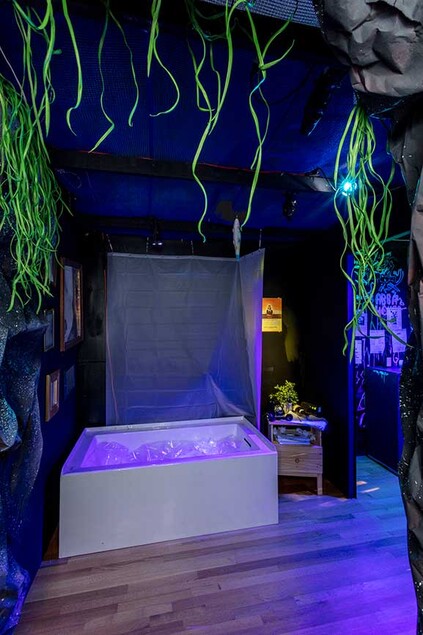 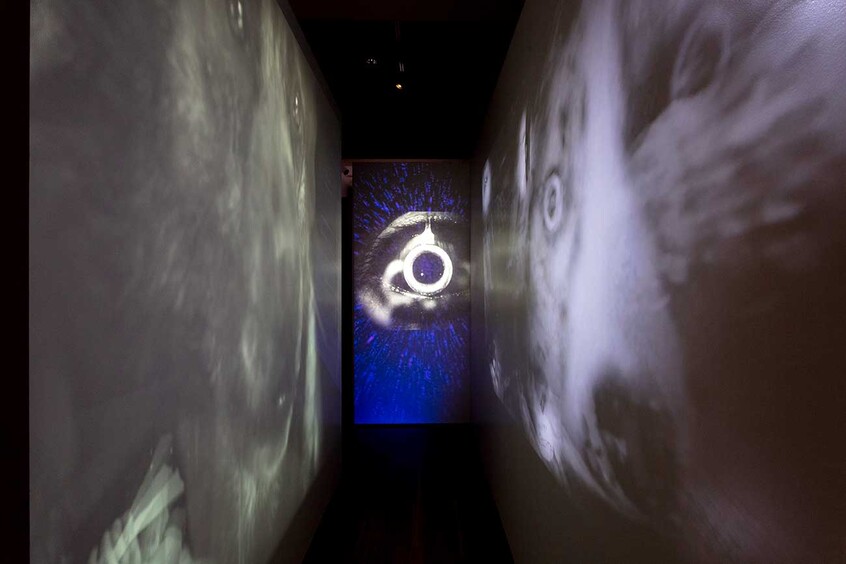 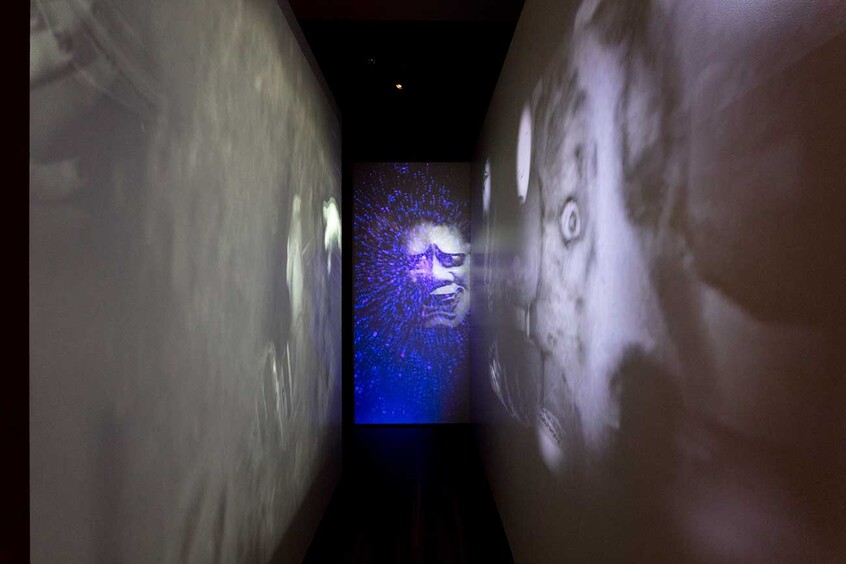 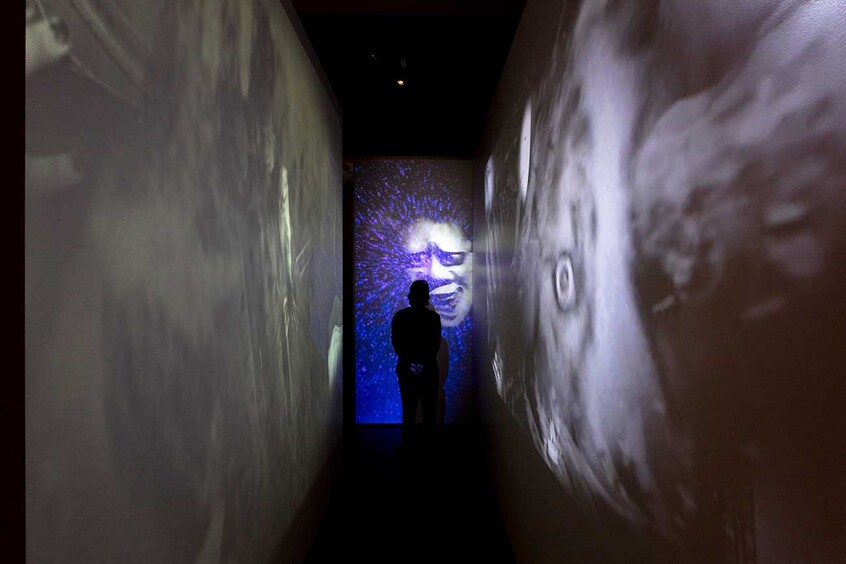 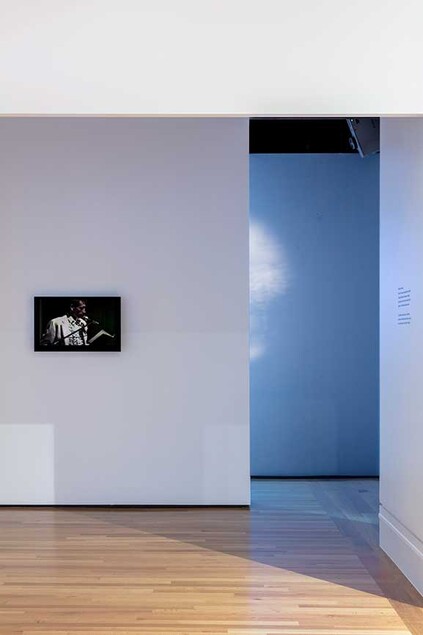 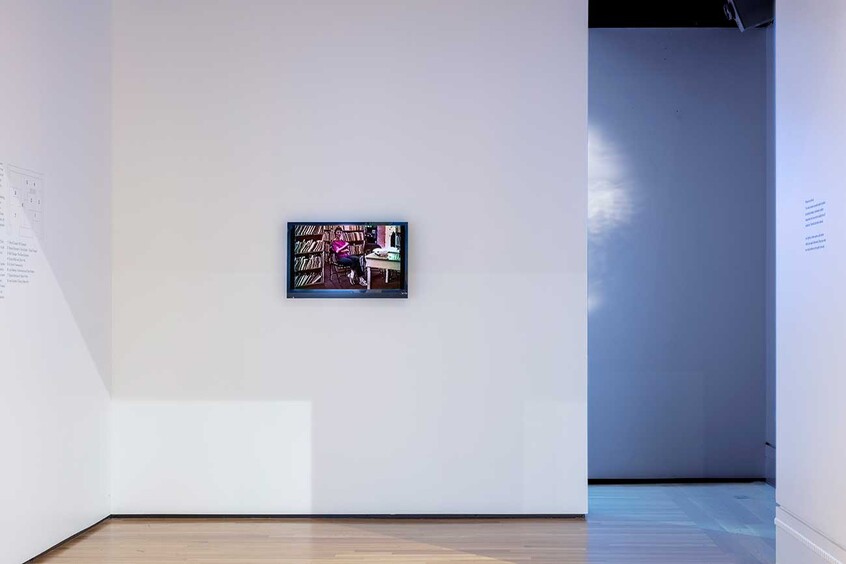 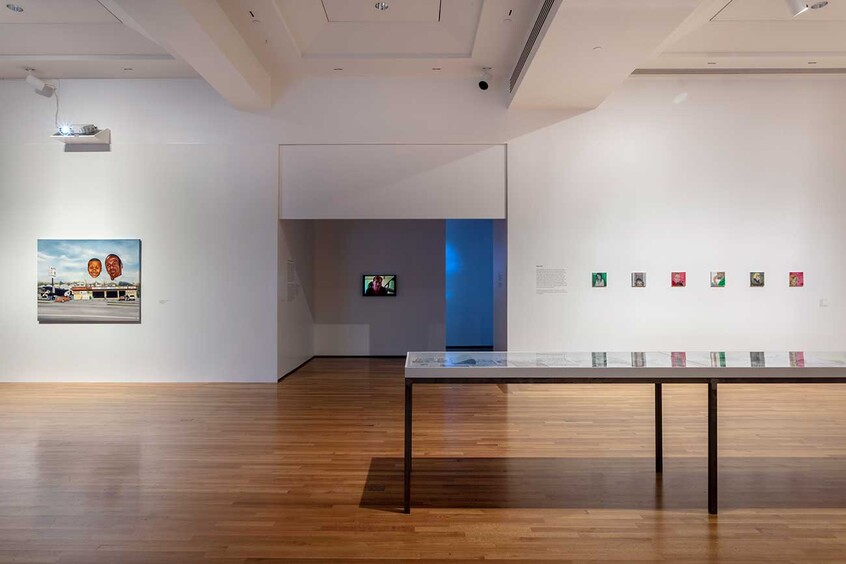