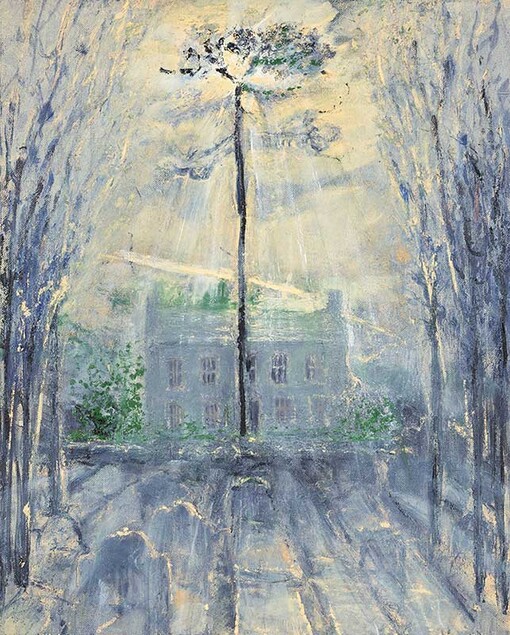 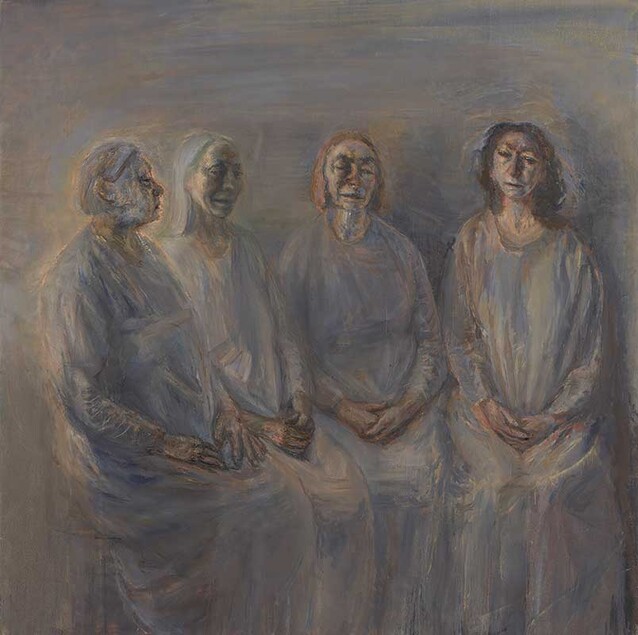 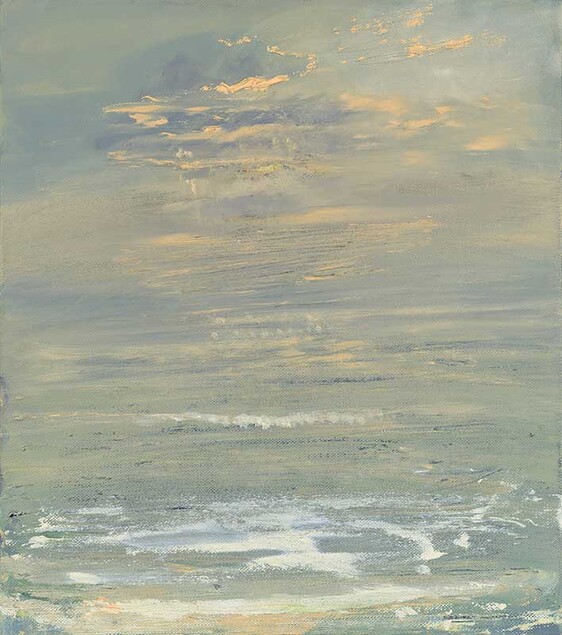 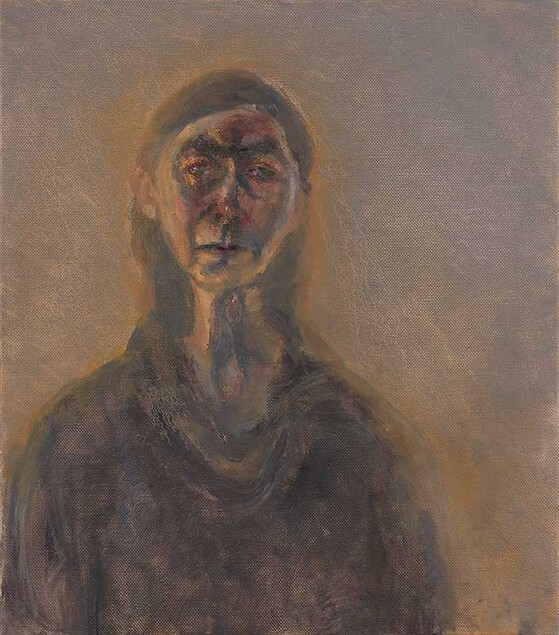 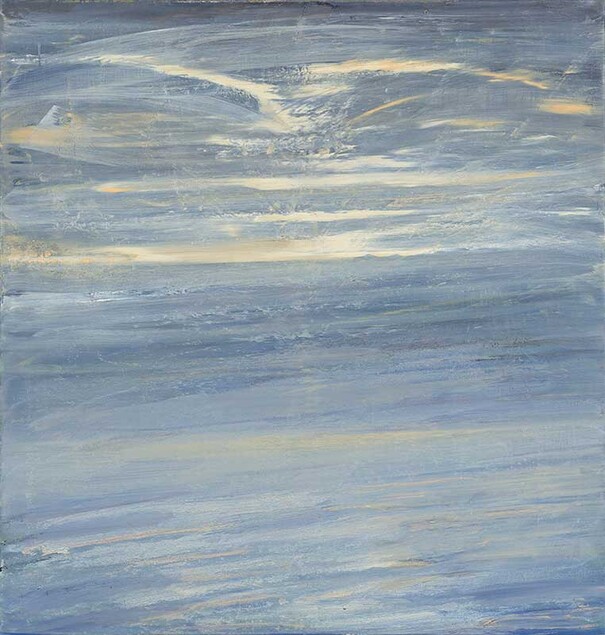 SAN MARINO, Calif.— Seven paintings by contemporary British artist Celia Paul (born 1959) will be on view Feb. 9 to July 8, 2019, at The Huntington Library, Art Collections, and Botanical Gardens. The eponymously titled exhibition "Celia Paul," is curated by Pulitzer Prize-winning author Hilton Als, staff writer and theater critic for The New Yorker and associate professor of writing at Columbia University. The exhibition was the inaugural installment in 2018 of a trilogy of exhibitions at the Yale Center for British Art; the next two exhibitions there will focus on the work of Lynette Yiadom-Boakye in 2019 and Njideka Akunyili Crosby in 2020.

“Celia Paul” features work selected by Als in collaboration with the artist as a testament to their transatlantic friendship, and focuses on Paul’s recent paintings, which address the themes of memory, family, and the inner lives of women.

Paul was born to missionary parents in India, a Commonwealth nation and a former colony of the British Empire. The family returned to England when she was still a child. Her earliest portrait subjects were elderly women in nursing homes and members of her own family. When she was 16, Paul was accepted into London’s prestigious Slade School of Fine Art, where her work was noticed by several instructors, including the artist Lucian Freud (who became her romantic partner and with whom she had a son).

“From the first, Paul’s style was her own,” said Als. “Inspired by Gwen John and others, Paul’s visual vocabulary was deep and psychological, poetry alchemized as paint.” Between 1977 and 2007, Paul’s work concentrated on her mother and sisters, and, eventually, loss. Since her mother’s death in 2015, Paul has also painted the sea and other bodies of water, believing that if her mother were anywhere, she would be there.

Catherine Hess, chief curator of European art at The Huntington, notes that the exhibition has resonance at The Huntington, which is known for its important collection of British portraits and landscapes by artists such as Joshua Reynolds, Thomas Gainsborough, J.M.W. Turner, and John Constable. “The work of Celia Paul presents new and incisive explorations of these types of paintings while also exploring what it means to be ‘British’.”

Three of the seven works on view in the exhibition are seascapes. As a teenager, Paul lived with her family in a religious community in Devon on the dramatic southwest coast of England. Every year, Paul returns to the area. She has also studied the waves on the eastern Suffolk coast. Als sees her renderings of water as portraits of time, ever shifting, and of family by way of places she associates with family members. The artist said that her “sea paintings are never really of any particular sea, but sort of dreamed up.”

Another highlight of “Celia Paul” is The Brontë Parsonage (with Charlotte’s Pine and Emily’s Path to the Moors), painted in 2017. The glittering image demonstrates Paul’s concern with the effect of light on vision as well as her interest in family and religion. The artist spent part of her youth near the parsonage where Reverend Brontë raised his family in the 19th century. In spite of a harsh life, the Brontë children were prodigiously creative, excelling in drawing, painting, and, of course, writing. (Both Charlotte and Emily Brontë are represented in The Huntington’s manuscript and rare book collections.) Als suggests that Paul might have seen parallels between the Brontë family and her own, many members of whom have been involved in the Church of England.

Paul’s portraiture practice is represented in the exhibition by the 2017 Self Portrait, March. The artist says that she only started painting self-portraits successfully when she was in her fifties; before then she was too self-conscious to render her image truthfully. She paints a self-portrait about once a month because she is interested in the process of aging and in variations of light throughout the year. In addition to depicting Paul’s own image, Als believes this painting also features the material presence of paint and the pearly gray light that is particular to London.

Hess added, “With Turner’s masterful brushwork and Constable’s sensitive treatment of light and climate as a backdrop here, our visitors can assess Celia Paul’s work within the context of British painting, while also appreciating the innovations and sensitive introspection of this 21st-century female painter.”

This exhibition has been curated by Hilton Als, and organized by the Yale Center for British Art, in collaboration with The Huntington Library, Art Collections, and Botanical Gardens. It is made possible by generous support from Victoria Miro, London/Venice and Laura and Carlton Seaver.