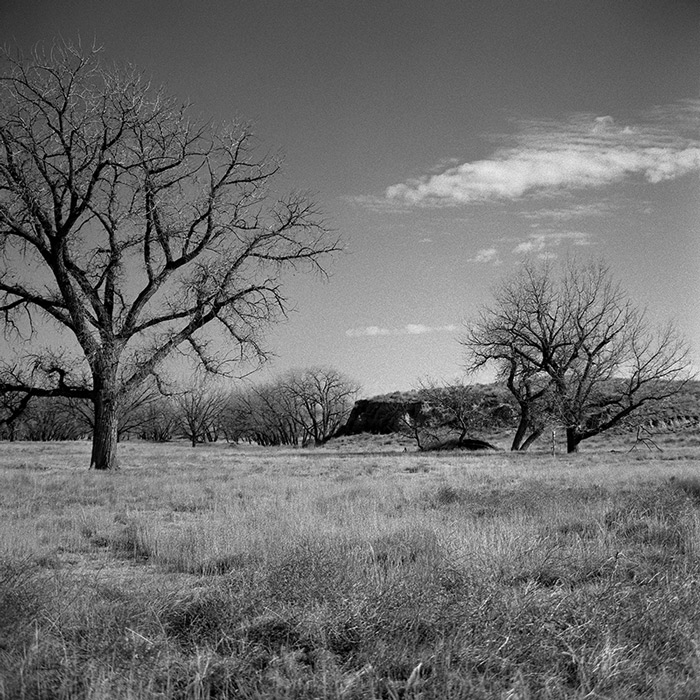 A view of the Sand Creek Massacre site. Photo by Tom Carr.

For author Ari Kelman, the passage of 150 years has not dulled the impact or resolved the ambiguities surrounding the Sand Creek Massacre, one of the most notorious events in U.S. history.

Soon after dawn on Nov. 29, 1864, with the Civil War raging and the fate of the Union undecided, two volunteer regiments, led by Col. John Chivington, ambushed hundreds of Cheyenne and Arapaho people camped along Sand Creek in southeastern Colorado Territory. Chivington’s troops killed more than 150 Native Americans—mostly women, children, and elderly men—and mutilated their bodies. Kelman’s award-winning book, A Misplaced Massacre: Struggling Over the Memory of Sand Creek, details how Americans have struggled to make sense of the atrocity and its consequences. 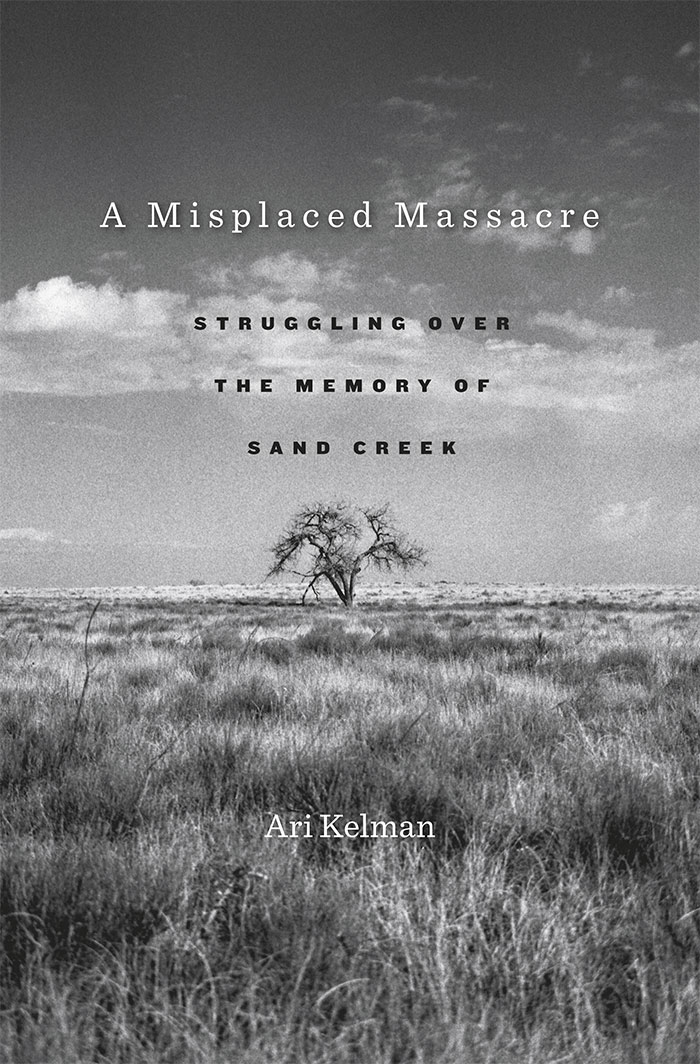 Delivering the annual Billington Lecture at The Huntington on Nov. 11, 2014, three weeks shy of the sesquicentennial anniversary of the massacre, Kelman riveted the audience with his account of Sand Creek and attempts to memorialize the violence. (You can listen to the lecture on iTunes U.) Kelman has received numerous grants and fellowships, most notably from the National Endowment for the Humanities and The Huntington, where his conversations with fellow scholars helped him shape and structure his book on Sand Creek.

Kelman knows how to paint a scene with words. Take, for example, the following passage from his book’s opening page, where he describes the killing field as it looks today, conjuring up a vista worthy of Albert Bierstadt:

The massacre site . . . sits on a rolling prairie, a place transformed by the seasons. From late summer till winter’s end, it remains a palette of browns, grays, and dusty greens: windswept soil, dry shrubs, and naked cottonwoods. In early spring through the coming autumn, though, colors explode. Verdant buffalo and grama grasses, interspersed with orange, red, and purple wild flowers, blanket the sandy earth, and an azure sky stretches to the distant horizon.

In 2007, Kelman attended the opening of the Sand Creek Massacre National Historical Site, the name of which denotes the first time the National Park System has formally used the term “massacre” to characterize a site where federal troops killed Native Americans. Kelman expertly documents the dramatic twists and turns that led to the creation of the site, interweaving a contemporary tale of politics, historical inquiry, archeological investigations, and U.S. government-tribal relations with flashbacks to the engagement and competing interpretations of the bloodletting that reverberate to this day. 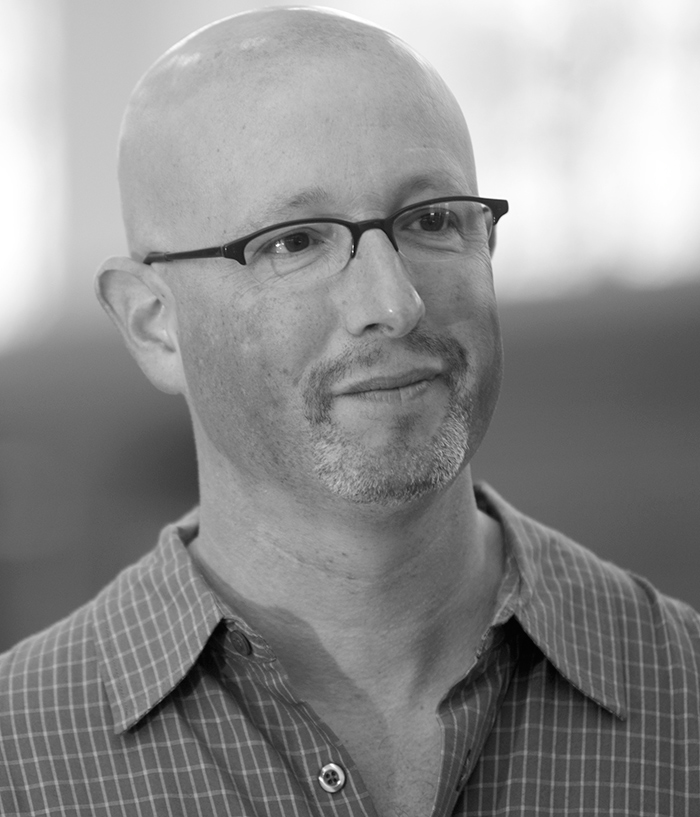 Ari Kelman, a history professor at Penn State University, is currently working on two new books, Battle Lines: A Graphic History of the Civil War and For Liberty and Empire: How the Civil War Bled into the Indian Wars.

In his book, Kelman addresses the three main points of contention regarding the violence at Sand Creek. Was it a battle or a massacre? Where exactly did the event take place? And who has the standing to interpret the event authoritatively? To his credit, Kelman does not simplify matters by providing easy answers but rather sifts though the historical record to convey a complex and nuanced view. With superb research and excellent storytelling, he relates how difficult it has been to label the event, pin down its exact location, and memorialize it in a way that satisfies all parties involved. At the book’s conclusion, he ruminates on these ambiguities:

For in the end, this story of memorializing Sand Creek suggests that history and memory are malleable, that even the land, despite its implied promise of permanence, can change, and that the people of the United States are so various that they should not be expected to share a single tale of a common past.

The repercussions of Sand Creek are still fresh: Kelman tells his audience that just two weeks before his lecture, someone tried to scratch the words “Sand Creek” off a list of battles and engagements on the Colorado Civil War Memorial near the state capitol in Denver.

The choice of words, the way we remember the past—these are matters of perpetual relevance. Read Kelman’s book to find out why.