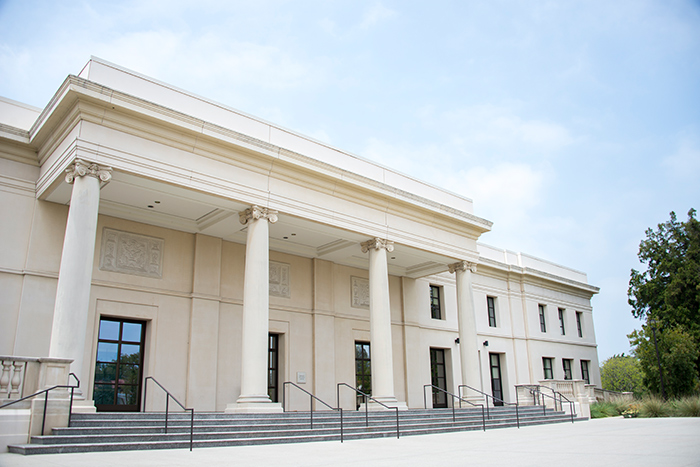 Front entrance to the Munger Research Center, where the first two fellows for the Huntington-UC Program for the Advancement of the Humanities, Alejandra Dubcovsky and Fuson Wang, will conduct research using The Huntington’s collections. Photograph by Kate Lain.

The Huntington and the University of California, Riverside, have selected the first two fellows for the highly competitive Huntington-UC Program for the Advancement of the Humanities, a partnership designed to boost the humanities at public universities. The program currently supports scholars whose research areas are focused on 18th-century studies and on the history and culture of science—collection areas that are among The Huntington’s greatest strengths.

Alejandra Dubcovsky, assistant professor of history at Yale University, and Fuson Wang, assistant professor of English at The City University of New York, will join the UC Riverside faculty and conduct independent research in The Huntington’s collections. Selected from a pool of more than 350 applicants, they will receive financial support from The Huntington for two full years of onsite research during their five years in the program. 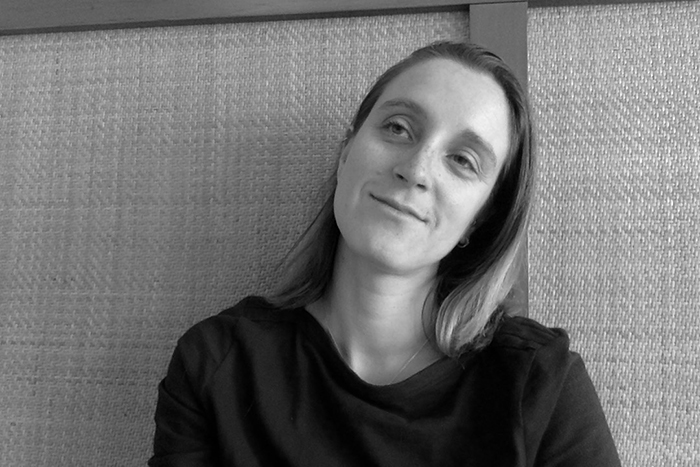 Alejandra Dubcovsky, assistant professor of history at Yale University, will join the UC Riverside faculty and conduct independent research in The Huntington’s collections during her second and fourth years in the Huntington-UC Program for the Advancement of the Humanities.

Dubcovsky, whose scholarly interests center on the relations among the peoples of North America in the so-called long 18th-century (roughly 1680 to 1830), published her first book, Informed Power: Communication in the Early American South, with Harvard University Press in April. The book explores how people in the colonial world got news in a region that lacked a regular mail system or a printing press until the 1730s.

“The Huntington Library, or paradise as I call it, has a deep archive of 18th-century materials that will inform my future projects,” says Dubcovsky. “These include a collaborative investigation of the different roles of language in early colonial experiences and a book-length study of the long War of Spanish Succession (1680-1715), which was known as Queen Anne’s War in England’s North American colonies.”

Wang is currently working on a book project titled “Romantic Disease Discourse: A Radical Literary History of Smallpox Inoculation,” which tracks the literary, historical, and scientific uses of inoculation. 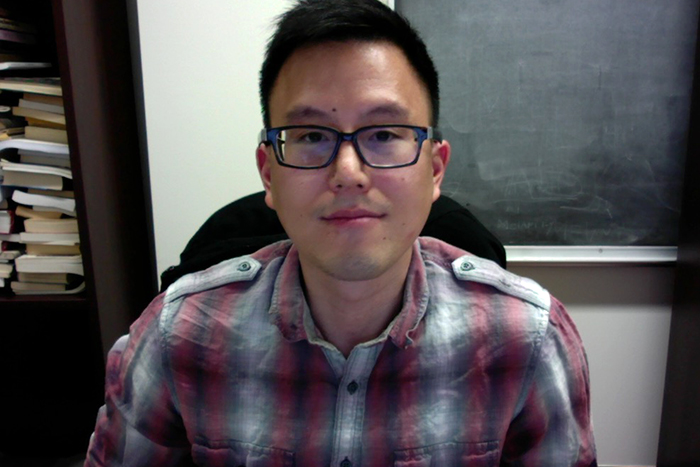 Fuson Wang, assistant professor of English at The City University of New York, will join the UC Riverside faculty and be a fellow at The Huntington during his first and fourth years of the Huntington-UC Program for the Advancement of the Humanities.

“I aim to tell the literary story of Edward Jenner’s 1796 discovery of the smallpox vaccine—a breakthrough that continues to reconfigure not only medical science, but also the canonical literature of the long 18th century,” says Wang. “The Huntington’s extensive collection of pro- and anti-vaccination literature will allow me to trace the history of this stubbornly persistent controversy. I also plan to make extensive use of The Huntington’s collections of works by poets, novelists, and amateur scientists—such as William Blake, Mary Shelley, and Erasmus Darwin—whose writings about the vaccination question helped make a once inconceivable idea available for scientific and medical experiment.” 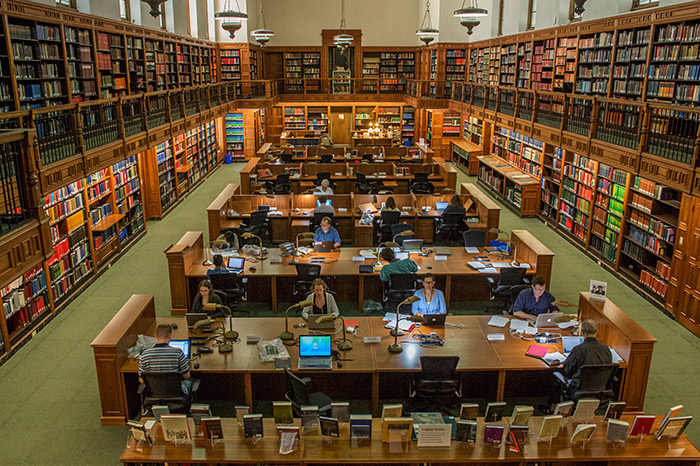 “The day I signed the memorandum of understanding for this program was my happiest day on the job,” says Steve Hindle, The Huntington’s W. M. Keck Foundation Director of Research. “It made me feel that we are not only making a statement about the importance of the humanities, but also making a real difference for the future of humanistic studies. We hope the program will serve as a model for partnerships between The Huntington and other public research universities in Southern California.”

Milagros Peña, dean of UC Riverside’s College of Humanities, Arts, and Social Sciences, is also elated about the program. “Our students will greatly benefit from being taught by scholars conducting original research on The Huntington’s world-class collections,” says Peña. “This innovative partnership presents a major opportunity for UC Riverside to build on its already strong reputation for scholarship in the humanities.”