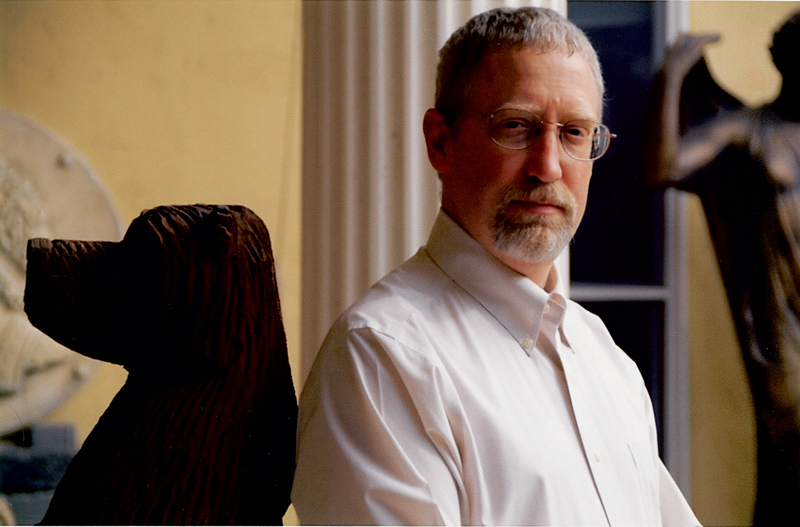 Congratulations to historian Alan Taylor, who has won the Pulitzer Prize in History for The Internal Enemy: Slavery and War in Virginia, 1772–1832, published by W. W. Norton & Co. Taylor is the fourth person to win two Pulitzer Prizes in History since the establishment of the award in 1917, joining the select group of Bernard Bailyn (1968 and 1987), Paul Horgan (1955 and 1976), and Margaret Leech (1942 and 1960). In 1996, Taylor won both the Pulitzer and Bancroft prizes for William Cooper’s Town: Power and Persuasion on the Frontier of the Early American Republic.

The Pulitzer committee’s citation lauds Taylor’s book as “a meticulous and insightful account of why runaway slaves in the colonial era were drawn to the British side as potential liberators.”

Taylor finished the manuscript for the book at The Huntington during the 2012–13 academic year, when he was in residence as the first Robert C. Ritchie Distinguished Fellow in Early American History. 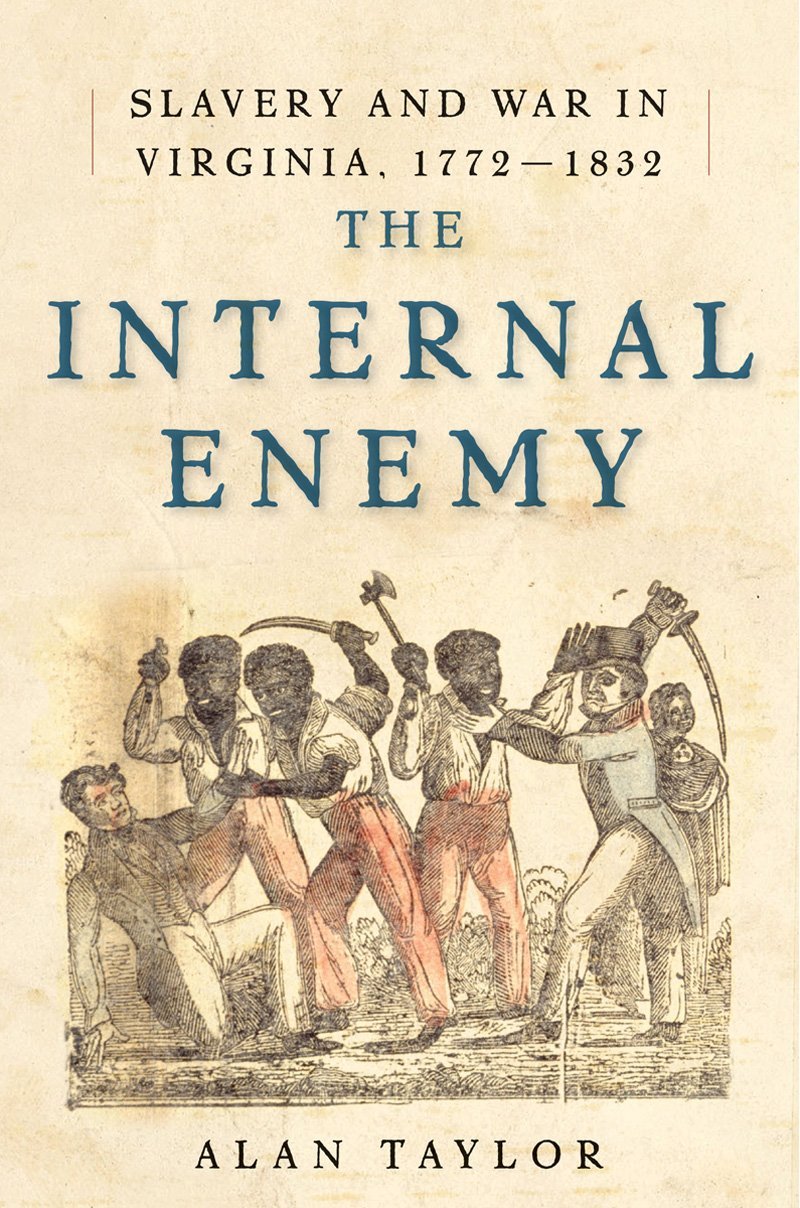 “Alan Taylor’s Pulitzer Prize is well-deserved recognition for a scholar who has throughout his career maintained the highest standards of rigorous empirical research yet never failed to communicate the significance of his findings in lucid and lively prose to an audience both within and beyond the academy,” says Steve Hindle, the W. M. Keck Foundation Director of Research at The Huntington. “The Internal Enemy is an important book not just because it teaches us a great deal about identities, loyalties, and allegiances in revolutionary America, but also because it serves as a model of how social and cultural history can and should be researched and written. It is all the more pleasing that the Huntington Library, through Professor Taylor’s fellowship last year, is so closely associated with his success.”

At his public lecture here in 2012, the then one-time winner of a Pulitzer Prize said, “I think of being the first Robert C. Ritchie Distinguished Fellow as the greatest honor that I have received in my career. I never met Joseph Pulitzer, but I met Roy Ritchie, and I greatly admire him.”

Ritchie preceded Hindle as the W. M. Keck Foundation Director of Research and served in that position for 19 years. Back in 1994 he awarded a fellowship to Taylor, who spent that time wrapping up the manuscript of his first Pulitizer-winning book.

Yet another honor for Taylor has been his recent appointment as the Thomas Jefferson Memorial Foundation Professor in History at The University of Virginia. His move to Virginia comes after 20 years at the University of California, Davis.

In a previous post on Verso, Taylor explained the title of his book. “The phrase is one the Virginians used in the early republic to describe slaves collectively and in the abstract,” said Taylor. “They had this concept that their slaves were a captive nation that was potentially dangerous to Virginia.” In his lecture from 2012, available for download on iTunes U, Taylor described a group of 3,000 slaves from Virginia and Maryland that escaped during the War of 1812 when British warships came into Chesapeake Bay. Taylor says their escape transformed the nature of the war and made it possible for the British to capture Washington and burn down the White House.

“I’m using that event as a prism through which to see the longer history of slavery in Virginia from the Revolution into the 1830s,” he said.

Past Huntington fellows to receive the Pulitzer Prize in History include Daniel Walker Howe, 2008 recipient for What Hath God Wrought: The Transformation of America, 1815–1848, and James M. McPherson, 1988 winner for Battle Cry of Freedom: The Era of the Civil War. Both of those books are part of the Oxford History of the United States series published by Oxford University Press.