Bring Out the Books

What's on your summer reading list? We have some suggestions for you... 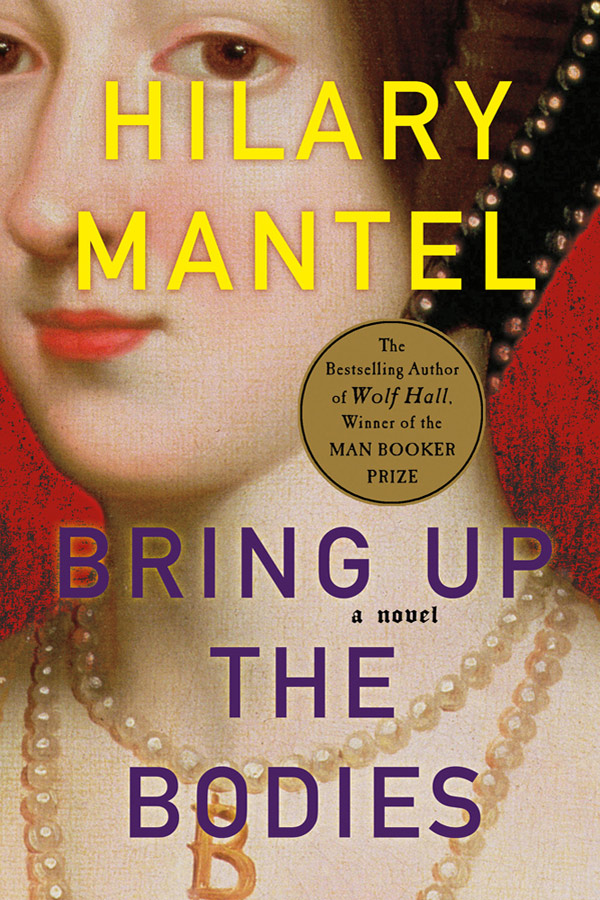 Cromwell’s mind then wanders to a book he might write about the man he serves, Henry VIII. Cromwell, of course, lived and breathed in 16th-century England, but in the hands of Mantel he has become one of the great characters of modern fiction.

As you review your summer reading list and can’t decide if you should begin with history or fiction, you might try the novels Wolf Hall and Bring Up the Bodies by Mantel, whose papers are housed at The Huntington. Or you might consider other Huntington-related books “on all sorts of subjects,” including photography of midcentury Southern California architecture, conifers of the temperate zones of the world, and the fictional portrayal of a Midwestern patriarch at the end of his life. 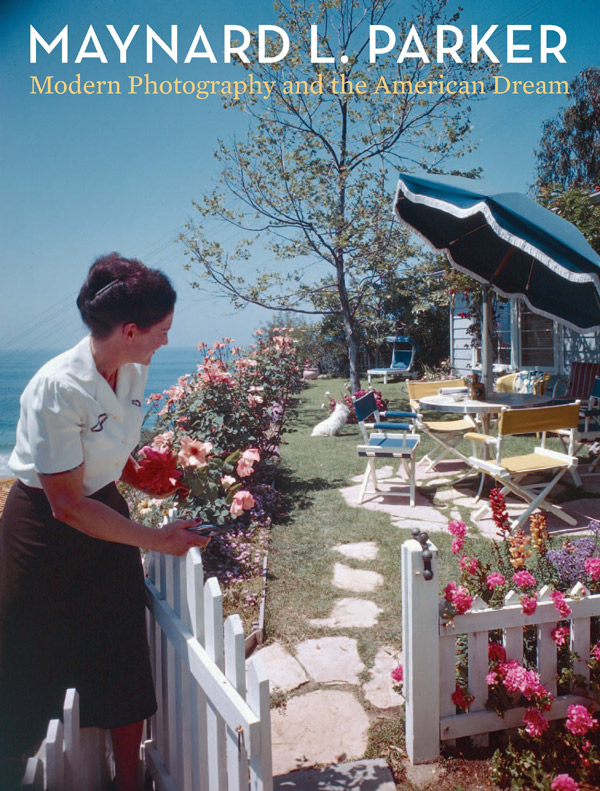 Tonight at the Grolier Club in New York City, Maynard L. Parker: Modern Photography and the American Dream will receive the New York Book Festival’s award for best photography book of the year. Edited by Jennifer A. Watts, the curator of photographs at The Huntington, the book showcases the work of Parker (1900–1976), whose images appeared in House Beautiful, Architectural Digest, Better Homes and Gardens, Sunset, and other popular home and design magazines from the 1930s into the 1960s. In 1995, The Huntington acquired his archive of some 58,000 photographs and negatives. 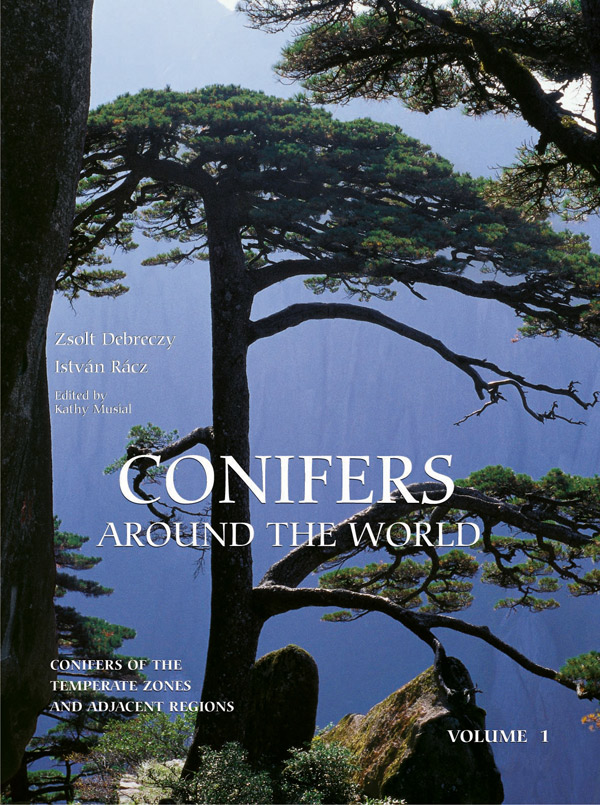 Also lauded in recent weeks, Conifers Around the World—a massive two-volume set that documents 541 species, subspecies, and varieties of conifers from the world’s temperate zones. At its 14th annual literature awards on May 9, the Council on Botanical and Horticultural Libraries, Inc. honored the book in its technical category: “The completeness and thoroughness of the authors is evidence of their passion and knowledge of conifers. Through this work, the authors provide an overview of the natural history of conifers, describe in detail the geographic regions in which conifers grow, and provide detailed accounts of hundreds of species. Written in an accessible style and illustrated with numerous photographs and detailed maps, the Annual Literature Award Committee applauds the creation of this thoroughly informative work.” The praise was shared equally by author Zsolt Debreczy, photographer István Rácz, and editor Kathy Musial, The Huntington’s curator of living collections. You can read more about the book in the Fall/Winter 2005 and Spring/Summer 2012 issues of Huntington Frontiers. 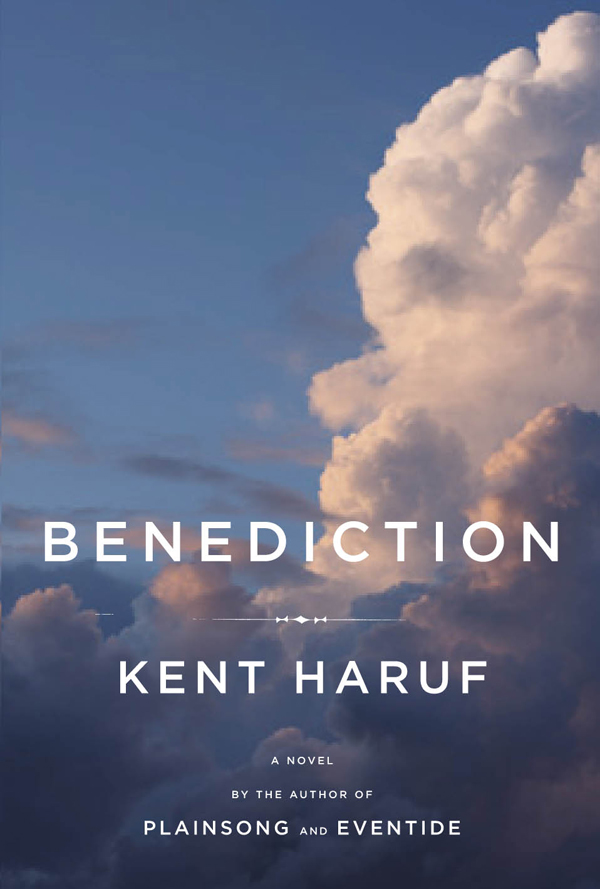 On May 31, the Mountains & Plains Independent Booksellers Association announced Kent Haruf as the recipient of its Spirit of the West Award. Like Mantel, Haruf is a working novelist whose papers reside at The Huntington. His latest novel, Benediction, returns his readers to the fictional town of Holt, in eastern Colorado, the setting of his previous novels, Plainsong and Eventide. In a March post on Verso, The Huntington’s curator of literary manuscripts, Sue Hodson, welcomed the new book: “The new offering tells the story of Dad Lewis, who learns in the opening pages that he will be dead before the end of the summer. The novel, though, is far from a depressing death-watch, or a saccharine bedside farewell, but a look at the sometimes harsh realities of life in a small town, at one man’s life and relationships, and at his capacity for both great generosity and great cruelty. Much hovers beneath Haruf’s graceful prose, and much is gradually revealed as the disarmingly simple sentences build, steadily and surely, to the conclusion.”

The diverse subjects go on and on. In archived Verso posts you can find books about the American Revolution, ornithologist Robert Ridgway’s feathery tribe (by curator Dan Lewis), social change in early modern England (by research director Steve Hindle), circumnavigation, the cultural history of the hula, and the vast world of the Pacific, to name just a few. Get reading!

For more information, click on the book titles above to link to each corresponding web page of The Huntington's Bookstore & More, which also maintains a section about books featured in Verso and Huntington Frontiers magazine.