Centering Race and Disability in Histories of Eugenics 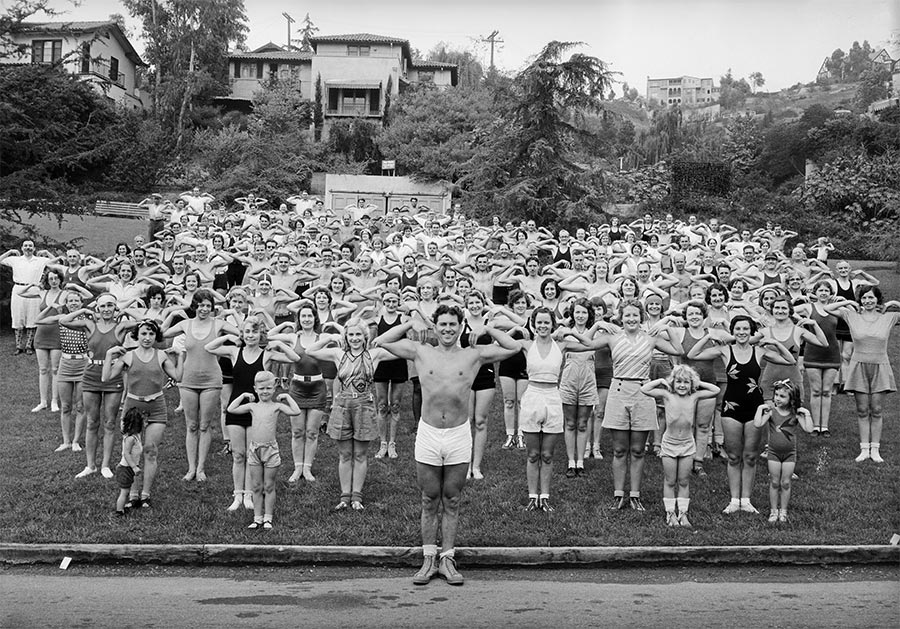 The Huntington is an apt place for a conference on race, disability, and eugenics in the United States. An elite institution governed by influential white male leaders in Southern California in the early 20th century, The Huntington had three men who served on its board of trustees—Robert Millikan, William Munro, and Henry M. Robinson—who also served on the board of the Human Betterment Foundation (HBF), a nearby Pasadena-based organization founded in the late 1920s by leading eugenicists Ezra S. Gosney and Paul Popenoe. Through research and advocacy, HBF members supported eugenic sterilization “for human betterment” and fawned over Hitler and the Third Reich, applauding a Nazi scientific exhibit, “Eugenics in the New Germany,” that was showcased in Pasadena as part of the 1934 meeting of the American Public Health Association.

The HBF reflected a broader context of white supremacy that spurred eugenic ideas and policies at the national and local levels. With the Immigration Act of 1924, eugenicists succeeded in implementing federal restrictions on immigration from “undesirable” countries. Supreme Court justices ratified eugenic sterilization with the Buck v. Bell decision in 1927, leading to the passage of sterilization laws across the country. Southern California was part of these national trends and a hotbed of eugenics in the state. An alliance of educators, social workers, clinicians, and juvenile authorities advocated for the confinement and sterilization of disabled and “defective” individuals in such Southern California state institutions as Pacific Colony and Patton. Pasadena legislators implemented eugenic values by passing segregated zoning laws and instituting an unequal educational system. 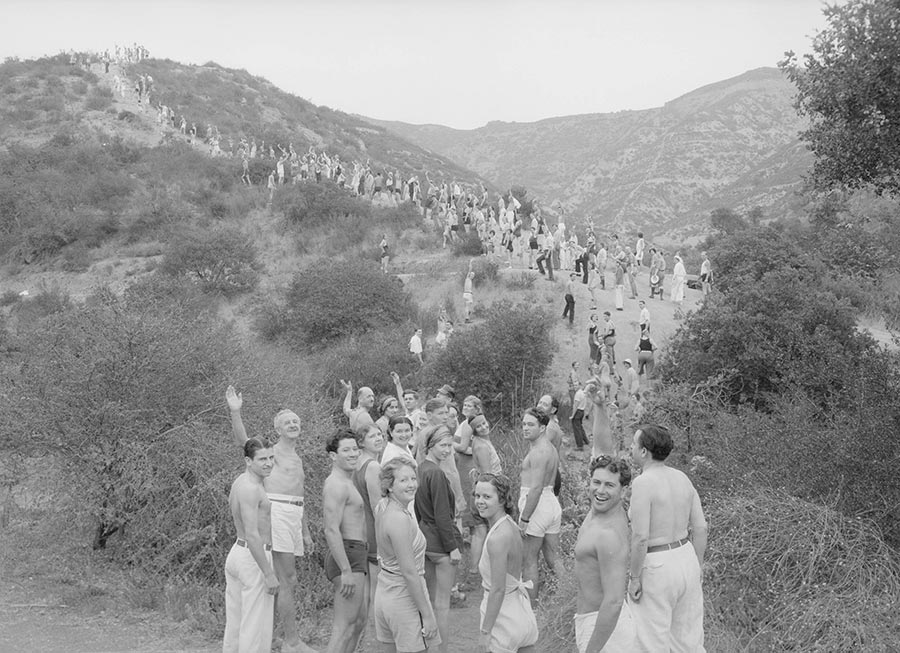 The Huntington does not hold extensive collections related to eugenics; a search of the archives and manuscripts in the Library using the term yields only three documents. Yet it doesn’t take much digging to find eugenic motifs and mentions in The Huntington’s resources. For example, The Huntington’s photography collection includes numerous photos of exercise enthusiasts, such as Paul Bragg, and bodybuilders who engaged in what scholars have called “positive eugenics.” These photos demonstrate the lily-white demographic that embraced body culture on Southern California beaches and mountains during the first decades of the 1900s. They were poster children for the kind of future that eugenicists envisioned for the Golden State.

Also relevant is the large collection of Jack London scrapbooks. As an outdoorsman and traveler who valorized masculinity and vigor, London was at once a left-leaning champion of the working class and a proto-eugenicist who demeaned people with disabilities. London’s photo album “The Valley of the Moon” encompasses the time he spent in Sonoma, California, which served as the experience for “Told in the Drooling Ward,” a short story he wrote about the home for the “feebleminded” in Sonoma that today would be described as ableist and offensive. 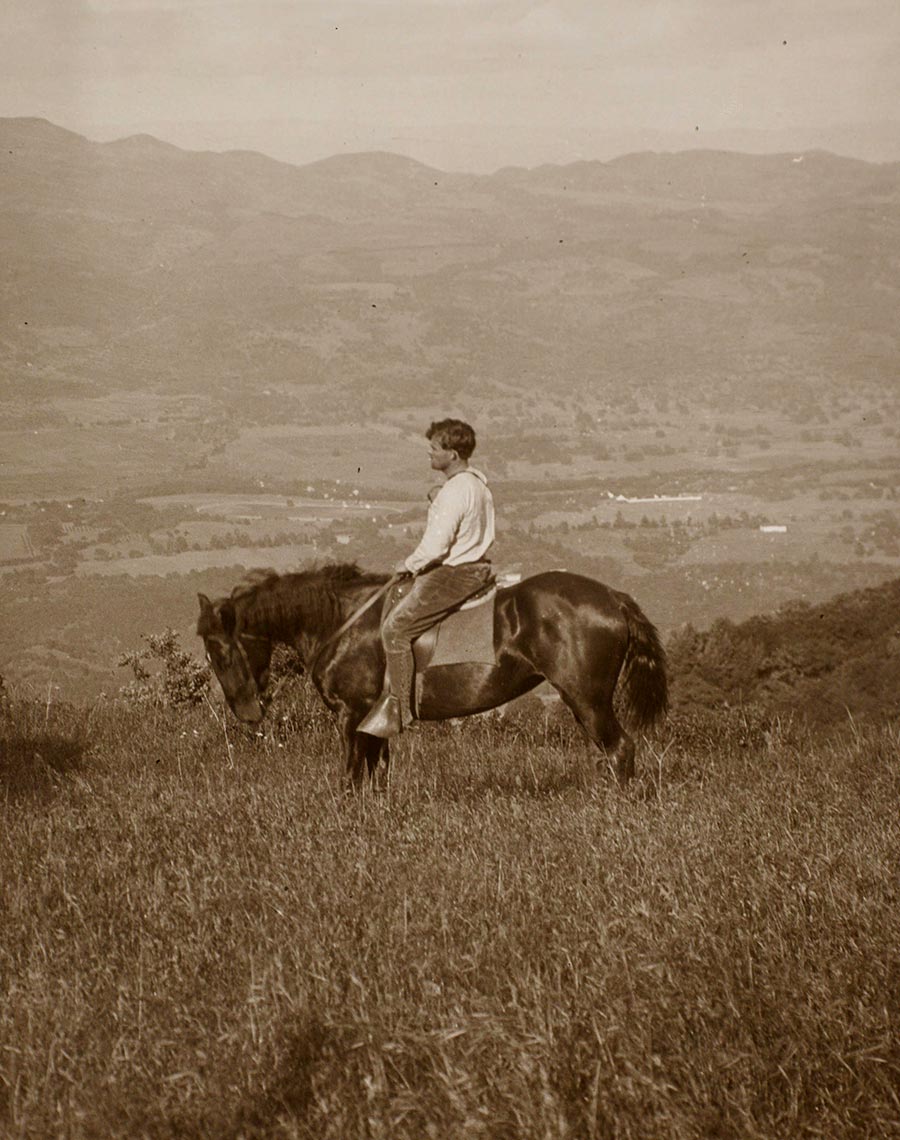 In addition, for many years, The Huntington held two copies of the Nazi Nuremberg Laws, captured by Gen. George Patton and the Allies in 1945. The Huntington loaned this set of documents to the Skirball Cultural Center in Los Angeles in the 1990s; later it was transferred permanently to the National Archives in Washington, D.C.

The “Centering Race and Disability in Histories of Eugenics” conference on Oct. 14 and 15 in Rothenberg Hall provides an opportunity for interdisciplinary scholars to ask questions about the histories, legacies, and contemporary continuities of eugenics in the United States. With topical panels that stretch from the late 1800s to today, presenters will explore how racism, sexism, ableism, and the prison system and beyond intersected in eugenic histories. The panels challenge us to consider that eugenics is not necessarily a relic of the past but ingrained in contemporary understandings of fitness, health, and deviance. 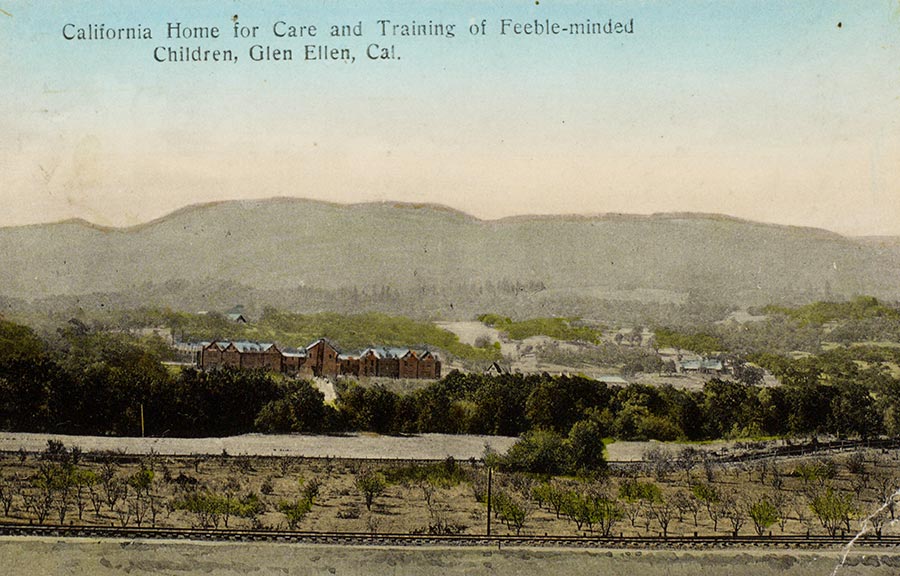 The themes and timing of this conference align with The Huntington’s diversity, equity, and inclusion strategic plan that recognizes the need for the institution to grapple with its complicated past and ensure that its events foster belonging and public-facing humanities scholarship.

Funding for this conference has been provided by the Molina Family Foundation.

Natalie Lira is an associate professor and associate chair of the Department of Latina/Latino Studies at the University of Illinois, Urbana-Champaign.

Alexandra Minna Stern is currently the Carroll Smith-Rosenberg Collegiate Professor in the departments of American Culture, History, and Women’s and Gender Studies at the University of Michigan. Beginning on Nov. 1, 2022, she will be the new dean of humanities at the UCLA College.