Citizen Science in Your Own Backyard 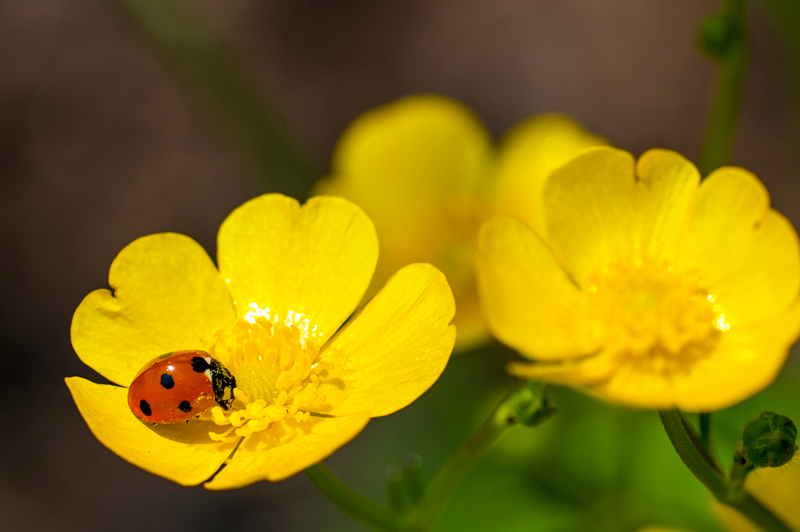 If you are a gardener in Southern California, chances are you have been relishing the longer days and already notice all of the usual indicators that spring is here. I'm not just talking about the plants, but also those critters that flourish this time of year thanks to your plants—bees, butterflies, birds, and lizards, to name just a few.

Spring also brings a number of scientists to The Huntington's gardens, where the diversity of flora and fauna provides a natural lab for testing and tracking any number of projects. But with a little of your own technology and a desire to contribute to real scientific studies, you too can record your observations in your own backyard and share them with programs that depend on what is dubbed "citizen science":

The Great Sunflower Project focuses on pollinator conservation for an iconic garden visitor, the bumble bee (Bombus spp.). By observing what type of bees are in your garden you can help researchers understand how their distributions are changing following a documented decline in bumble bee populations across the United States. In addition, the project encourages you to plant sunflowers in your garden, due to their nectar and pollen content. 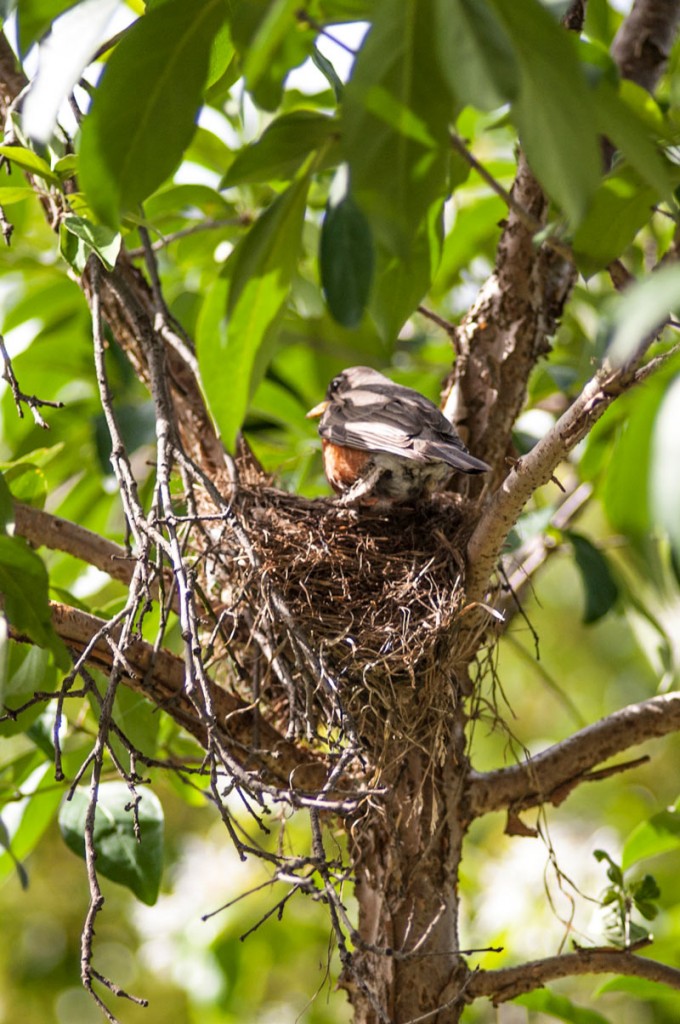 Other "kid-friendly" projects include the Lost Ladybug Project, which sets out to understand how the populations of the 500 or so species of ladybugs (technically beetles) are changing in the United States, and NestWatch, which strives to document species decline in North American breeding birds. Both are based out of Cornell University, which has a fine history in innovative citizen science programs. Simply take a photo and submit it to NestWatch to help scientists document the locations of species.

Lost Lizards of Los Angeles is more regional in focus and is based at the Natural History Museum in Los Angeles. It was started by museum curators who couldn't explain why there was a lack of lizards in Exposition Park, so they started this program to better understand what makes good "urban" habitat for the lizards in Los Angeles. Contributors have already helped identify the first recorded case of an introduced gecko in Los Angeles County. 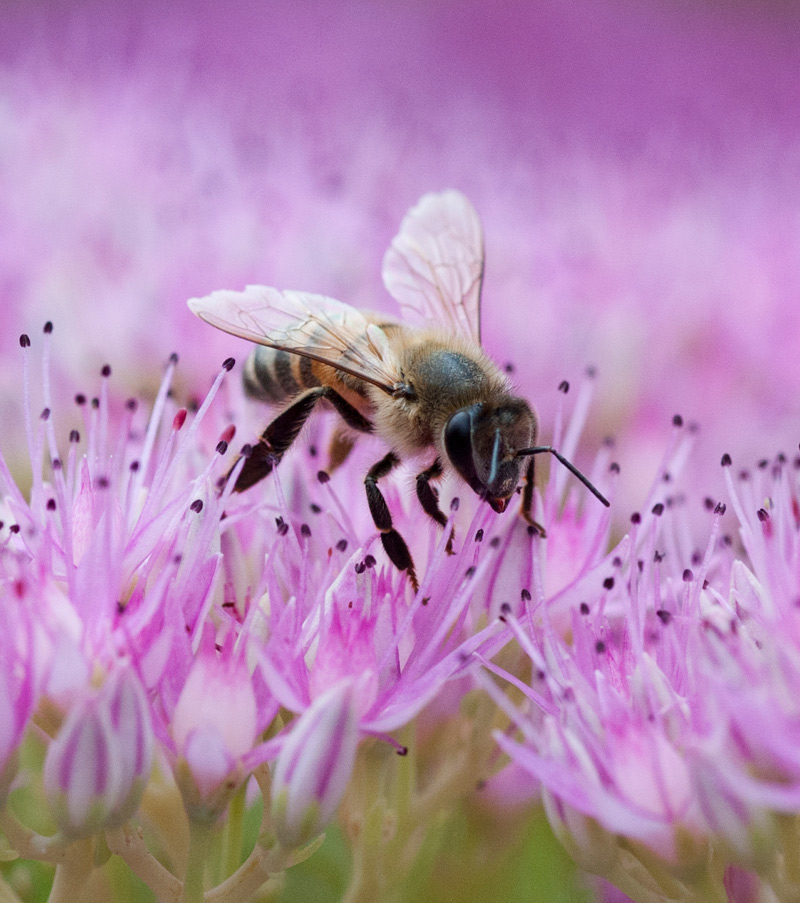 Two other projects deal with observing the plants themselves—Project BudBurst and the Vegetable Varieties Investigation. The first consists of a network of people who monitor plants from season to season. The data are collected in a consistent manner across the country so that scientists can use the information to learn more about the responsiveness of individual plant species to changes in climate locally, regionally, and nationally. The second program allows vegetable and fruit growers to comment on crop performance in different parts of the country. Here at The Huntington, we are once again going back to our Ranch roots by discovering which edible crops do best in our climate, and this project is a great way for others to contribute to crop research.

Besides helping you gain the satisfaction that you are contributing to something bigger than yourself, these projects also give people the opportunity to inform and influence those who are tasked with making decisions about biodiversity.

Sean C. Lahmeyer is the plant conservation specialist at The Huntington.