CONFERENCES | Between Roy Ritchie and the Deep Blue Sea

Earlier this month, a group of historians gathered to give thanks to Robert C. Ritchie, the recently retired director of research at The Huntington. "The New Maritime History: A Conference in Honor of Roy Ritchie" paid tribute to a man who not only fostered great research but also conducted a good bit of it himself. In a panel called "A New Perspective on Pirates and Piracy," Margarette Lincoln, the deputy director of the National Maritime Museum in Greenwich, England, noted the influence of Ritchie's seminal Captain Kidd and the War Against the Pirates (1986, Harvard University Press).

"My curiosity about pirates' home life was actually sparked by a passage in Roy's book," she said at the beginning of her presentation. She then quoted from Ritchie's use of a 1699 letter from a pirate who admitted to his wife that he didn't know if he would be gone for two or ten years but assured her that he remained, "Your ever true and constant husband, till death us do part."

"Well," Lincoln remarked, "I wonder what his wife thought about that." She went on to discuss her findings in her talk "Pirates and Family Life, 1680-1730," available for download on iTunes with other talks from the conference. 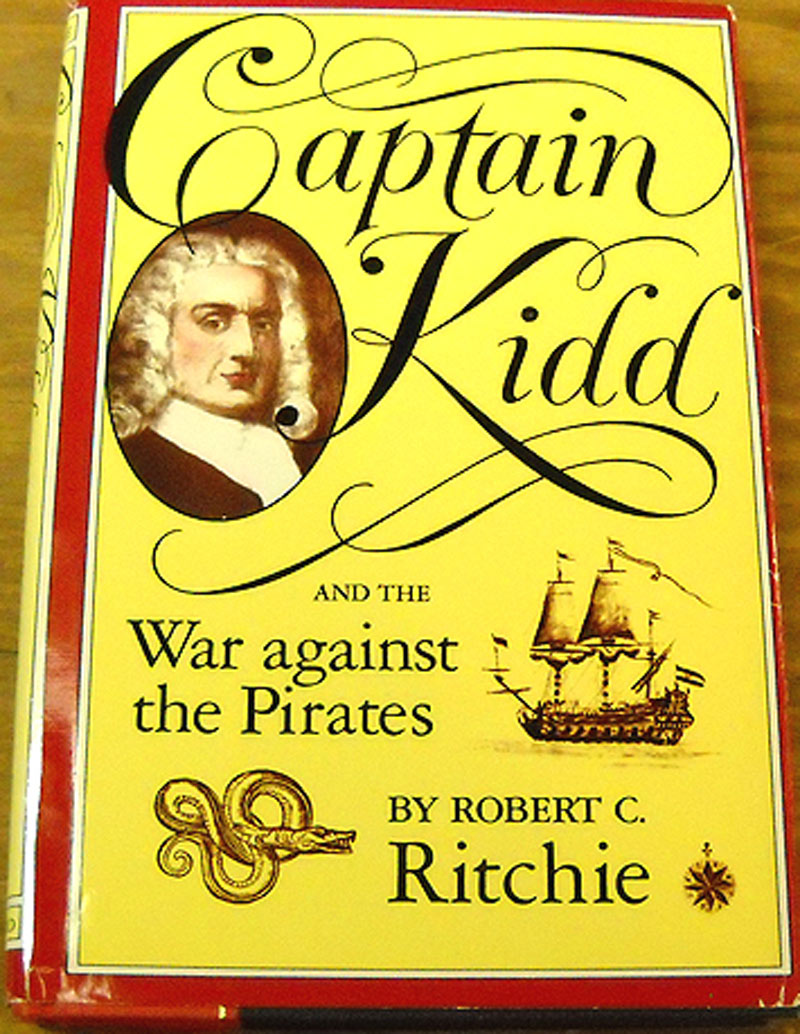 The second speaker on the panel about pirates was Michael Jarvis, a professor of history at University of Rochester and author of In the Eye of All Trade: Bermuda, Bermudians, and the Maritime Atlantic World, 1680-1783, who recalled his early days in the late 1980s as an undergraduate assigned the task of reviewing Captain Kidd. Not only was the book a fine history, said Jarvis, it was also wonderfully written "with high literary merits."

Each year, The Huntington hosts at least a half dozen two-day conferences, a tradition begun by Ritchie after he became the W. M. Keck Foundation Director of Research in 1992. They have covered topics as diverse as California history, the American Civil War, early British theatre, and the history of science. Lincoln says the National Maritime Museum has collaborated on a number of them related to maritime history, noting the groundswell they generate, not only felt by her institution but for all scholars and students who attend or read the books or articles that arise from them.

Alison Games, professor of history at Georgetown, has come to The Huntington many times throughout her career, using the resources in the library while also attending several of the conferences. After her presentation on the first day, she explained how a conversation builds up over the two days of a conference, a testimony to the collegial atmosphere that Ritchie has created at The Huntington. 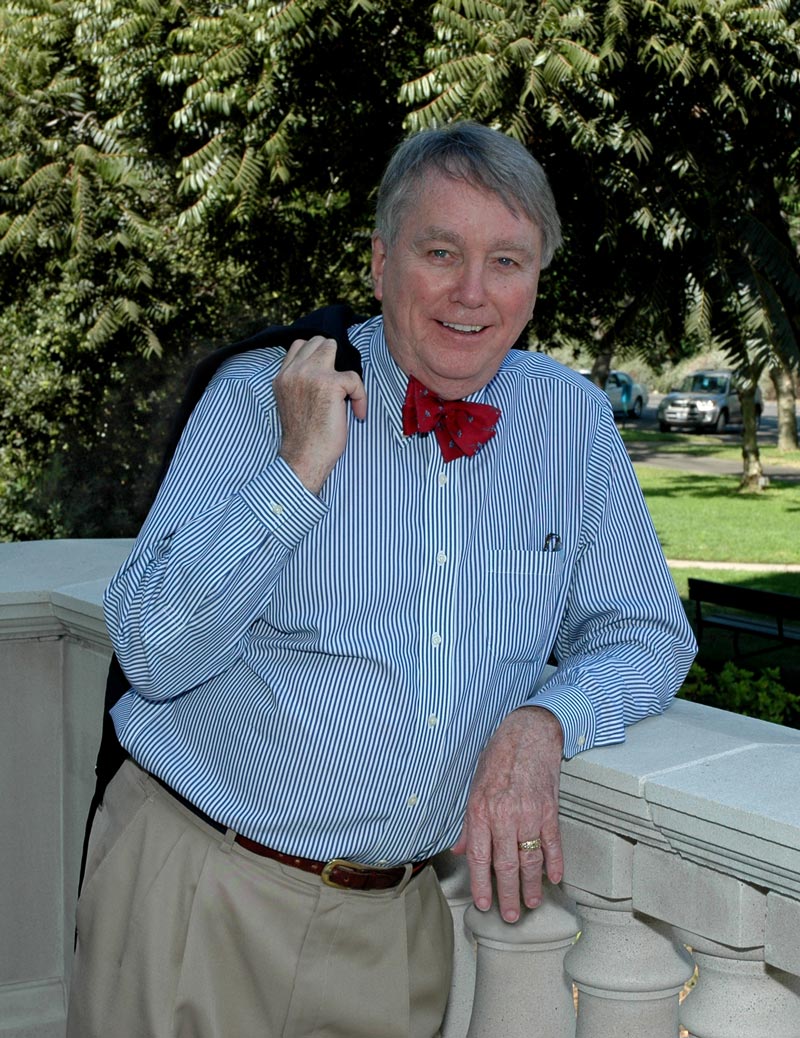 In this instance, the conversation overflowed into the evening of the second day, as the weekend concluded with a dinner in honor of Ritchie. Part tribute, part roast, it included speeches by Ritchie's mentor from his graduate school days at UCLA, Gary Nash, as well as Alan Taylor, professor of history at UC Davis and, as of September 2012, the first Robert C. Ritchie Distinguished Fellow in Early American History at The Huntington. The new annual award honors the 19-year career of Ritchie, although Ritchie will remain at The Huntington as a senior research associate and hopes to write a book or two in his "retirement."

"It's kind of strange isn't it," said Lincoln during a break at the conference, "to be moving from one stage to another—to be praised for the previous stage when you've got so much still to offer."

Ritchie concluded the proceedings by expressing his own gratitude at his great fortune of being attached to a couple of great institutions. One is the University of California, where he attended graduate school (UCLA) and met his wife, Louise; and where he taught history for 23 years (UCSD). But first, he said, is The Huntington, where 50 years ago this month he obtained a reader's card, a rite of passage that he in turn has facilitated for thousands of other scholars.

"An important aspect of great institutions of any kind is that they attract an extraordinary group of individuals," he concluded, turning the tables on his audience. "I have clearly been the beneficiary of this contact with such remarkable people." "

The New Maritime History: A Conference in Honor of Roy Ritchie" was organized by Carole Shammas, professor emerita and John R. Hubbard Chair Emerita in History at the University of Southern California; and Peter C. Mancall, professor of history and anthropology at USC and director of the USC-Huntington Early Modern Studies Institute. You can download or listen to the talks from Margarette Lincoln and Michael Jarvis from iTunes. Other talks from the conference will be added in the coming weeks.