In her introductory remarks at the conference "Civil War Lives" this past weekend, co-convener Joan Waugh explained the objective of the presenters: "This conference showcases the importance of individuals—men and women, white and black, soldiers and politicians, unionists and confederates. We want to get at the big issues of the Civil War through these lives, including emancipation, loyalty and treason, strategy and policy, civilian hardships, and myth and memory."

Waugh, a professor of history at UCLA who has helped organize all five of the Civil War conferences held at The Huntington since 1999, also noted that if you put the word "the" in front of the conference title, the last word becomes a verb—as in the Civil War lives—"which it surely does," she added, "in the hearts and minds of many Americans." 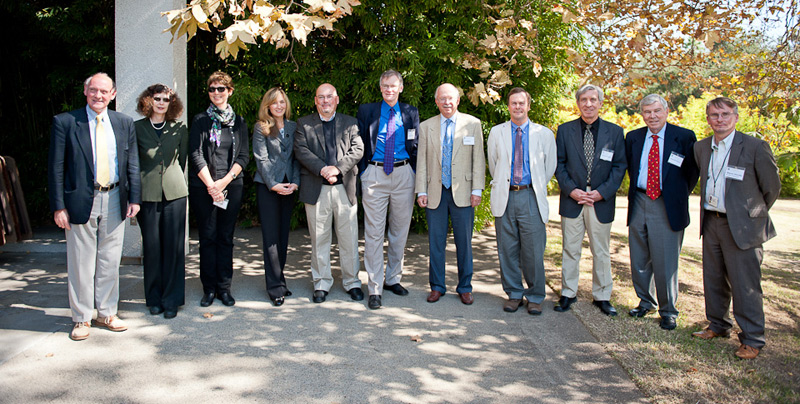 The conference was certainly proof that the Civil War is alive and well-studied at The Huntington, in this the first year of sesquicentennial commemorations. All of the presenters have utilized The Huntington's rich archive in their research, and many remarked on the stories that continue to arise from the stacks, often in unexpected ways.

Caroline Janney, a research fellow at The Huntington in 2008 and author of Burying the Dead but Not the Past: Ladies' Memorial Associations and the Lost Cause, told the story of Confederate General George Pickett's widow, who late in life corresponded with none other than Henry Huntington and sent him a copy of her hagiographic book about her husband, Pickett and His Men (1913). Mr. Huntington reciprocated by setting up a monthly pension for the impoverished widow.

Yale historian David Blight talked about the great novelist Bruce Catton, who wrote prolifically about the Civil War 50 years ago and turned down a personal invitation from Allan Nevins to join him as a research associate at The Huntington in the 1960s. (Blight, however, spent the 2010–11 year as the Rogers Distinguished Fellow at The Huntington, where he completed the manuscript for his new book American Oracle: The Civil War in the Civil Rights Era.).

And James McPherson, the Pulitzer Prize-winning author of Battle Cry of Freedom, has come to every Huntington conference on the Civil War, including the latest. He spent a week here prior to the conference, researching his newest project—a book about the naval conflicts of the war. He finished his talk about admirals Farragut and Du Pont with a quote from a manuscript he found in the Huntington collection, a letter from David Farragut to his wife in which he pondered the courage—or lack thereof—of his counterparts in the army. 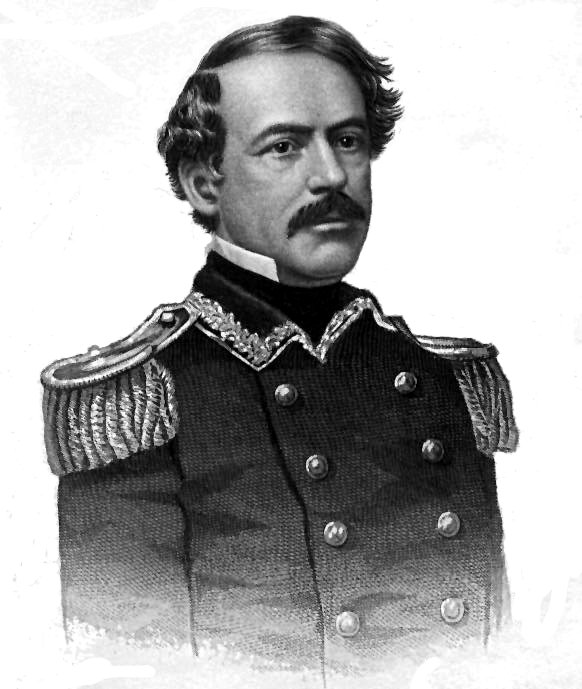 An engraving of a young Robert E. Lee.

"What great storytellers we've been hearing here," said Blight when he took the podium at the end of the two-day conference. You can judge for yourself as we begin posting audio of the presentations.

You can now download Gary W. Gallagher's talk "Robert E. Lee and the Question of Loyalty" from iTunesU . Gallagher researched and wrote large portions of his two most recent books—The Union War and Causes Won, Lost, and Forgotten: How Hollywood and Popular Art Shape What We Know about the Civil War—while in residency at The Huntington for a couple long stretches in 2008 and 2010.

For updates on future postings, subscribe to the Huntington Blogs or to "Civil War Lives" on iTunes U. You can also follow The Huntington on Facebook.

You can find more archived talks on iTunes U about Lincoln and the Civil War.