CONFERENCES | Things I’d Like to Know About Los Angeles 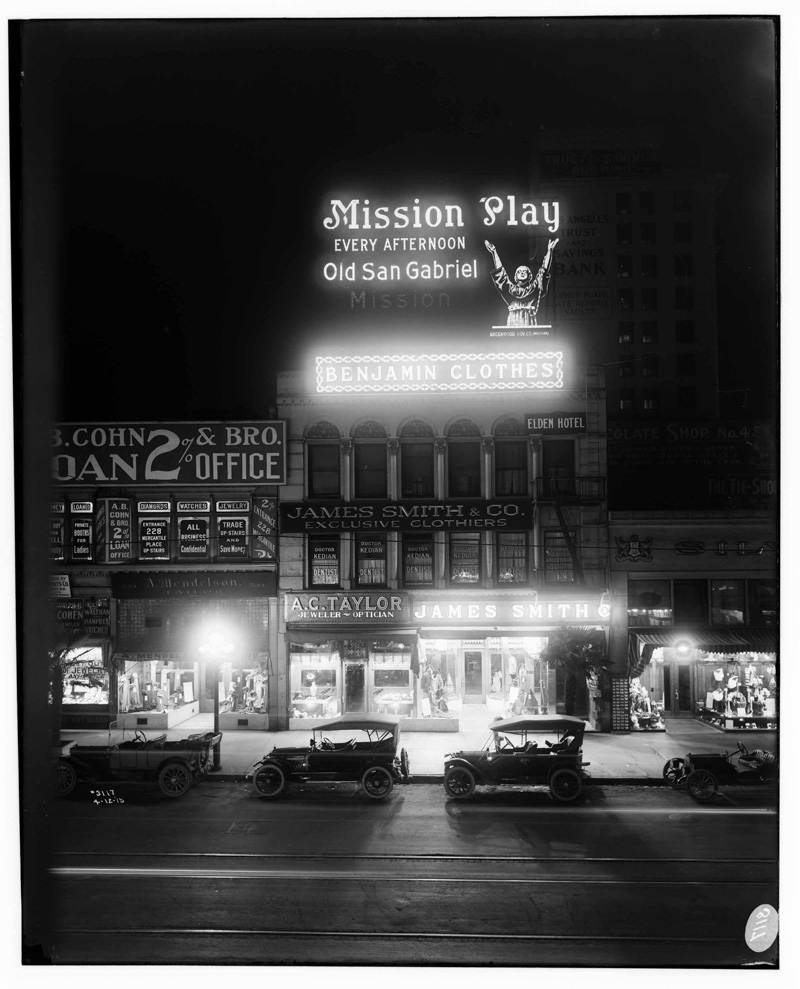 Huntington conferences often bring together scholars who present research in progress and then go on to gather the material into a volume of essays for a new book. On Sat., Sept. 8, The Huntington hosts a conference that acts as a kind of afterword to a book published in 2010.

“Things I’d Like to Know About Los Angeles” brings together most of the contributors to A Companion to Los Angeles, a book edited by William Deverell and Greg Hise and published by Wiley-Blackwell. Deverell is director of the Huntington-USC Institute on California and the West, and Hise is professor of history at the University of Nevada, Las Vegas. The book is part of the publisher’s popular series of Blackwell Companions to American History.

Blackwell Companions are found on many college reading lists, so this book in particular is a testament to the ways Huntington research that begins in the manuscript collection finds its ways into classrooms regionally and throughout the nation.

The workshop and discussion will take place in The Huntington’s Friends’ Hall on Sat., Sept. 8, from 8:30 a.m. to 4 p.m. Sept. 6 UPDATE: The conference is now filled.