The Entanglement of New Media and the Law 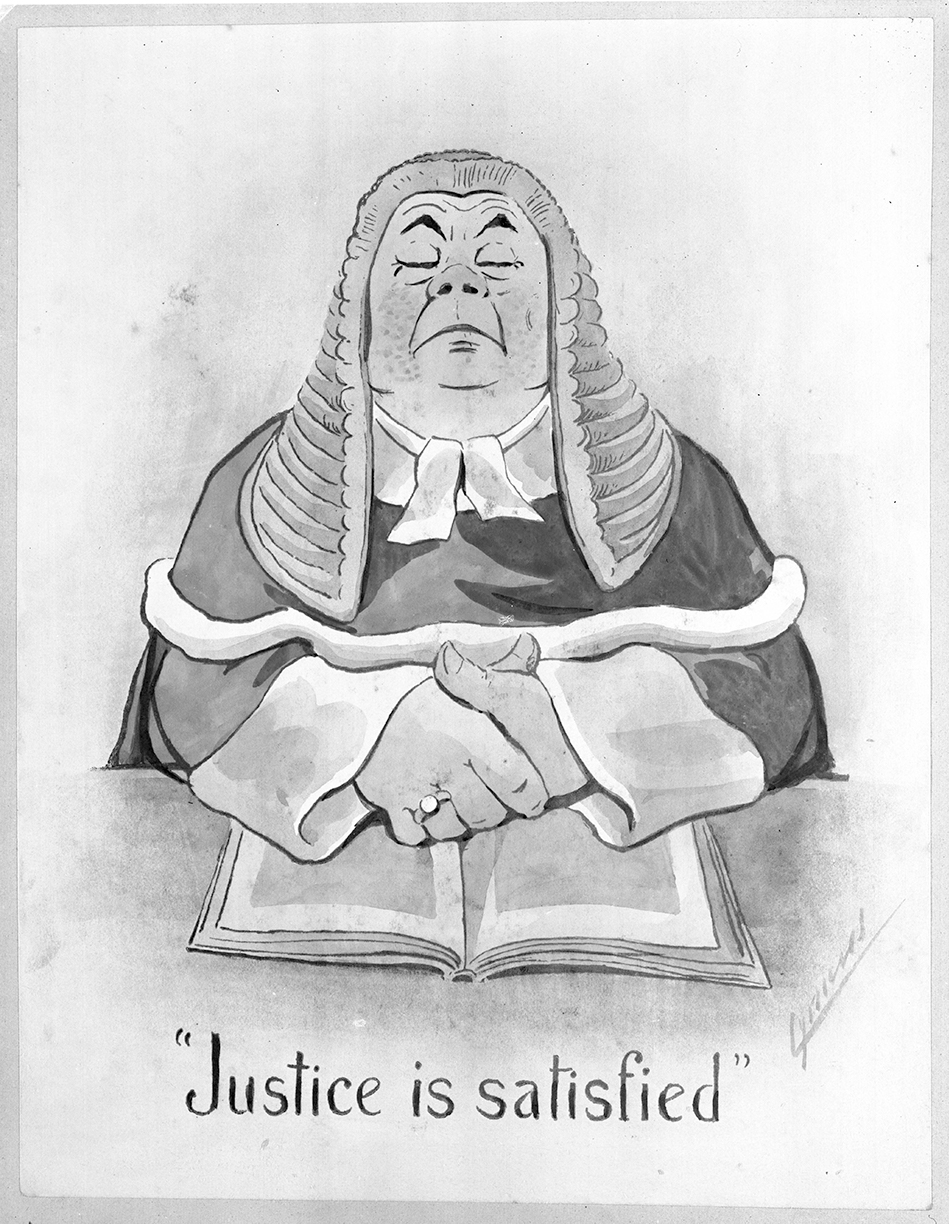 From prints to cartoons, courtroom sketches to photographs, cinema to the internet, “new media” is a diverse and constantly evolving collection of cultural forms and technologies that shape, and are shaped by, the law. In an age of new questions about evidence, process, and truth, what can historical and current practices tell us about the complex relations of media and law? How do new forms of media continue to transform both the practices and cultures of law? And how do changes in the law affect and shape the boundaries of media culture?

On Sept. 16 and 17, 2022, The Huntington will host “Law and New Media,” a conference that will bring together several leading academics and practitioners for a far-reaching conversation about the ways in which technologies of print media, photography, communications, film, and digital culture affect the practices of law and justice. (You can register for the conference on The Huntington’s website.)

To jump-start this discussion, a public lecture by Martin Rowson—lead editorial cartoonist for The Guardian—will take place on Thursday, Sept. 15, at 7:30 p.m. in Rothenberg Hall. His lecture, titled “Mocking the Preposterous: How to Taunt Tyrants and Survive—A Short Guide to 45,000 Years of Visual Satire,” is free to the public with registration. (Note: Rowson’s work sometimes involves explicit imagery that may not be suitable for all audiences.)

Rowson will discuss how visual satire works as an intersection between art and politics. The talk will be fully illustrated with examples from cave art onward, concentrating particularly on the 18th-century British visual satirists William Hogarth and James Gillray, but also on Rowson’s own work and that of his colleagues who live in far less forgiving or tolerant political regimes than he does. 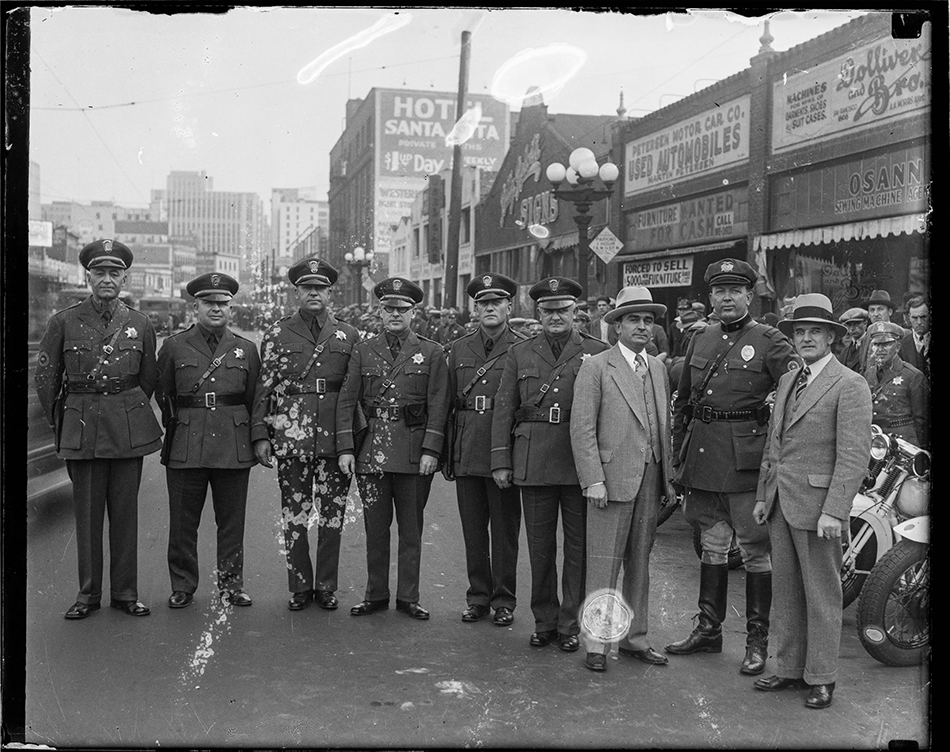 The Huntington is an ideal place to explore a topic as rich and complex as new media and law, particularly given its location. The institution is situated near some of the world’s leading universities with law schools as well as art, history, and media programs. And Los Angeles has been the site of several consequential historical events, including the 1991 beating of Rodney King by Los Angeles Police Department officers that prompted national public discussions about police brutality, the role of media in the law, and visual legal evidence. The city is also a prime mover in the reconstruction of courtroom events—through documentary film, television, and animation. No region in the country has generated more entertaining spectacles of the law in the popular imagination—from the creation of the intrepid defense attorney Perry Mason to the filming of Judge Judy for 25 seasons at studios on Sunset Boulevard.

However, it’s The Huntington’s collections themselves that perfectly ground the conference here. Consider the institution’s sheer number of books, papers, pictures, and objects related to research on cultures of the law, symbolism and law, technology and law, law and literature, iconic trials, landmark legal decisions, law as spectacle, and images of the law.

Additionally, The Huntington’s collection of paintings and drawings include those that trace the history of penalties of the law (in theological as well as secular contexts) from the 15th century to the present in the United States and Europe. The collections explore the ways that law captured the public’s imagination, served as the subject of caricature, and inspired visual satire. Included are the figures from Michelangelo’s “Last Judgement,” by William Blake; early modern pen and watercolor satires of legal figures; 18th-century drawings of people gathering evidence before appearances at the Old Bailey courthouse in London; and depictions of the law and its critique from such 19th-century artists as George and Isaac Cruikshank.

The Huntington’s history of science collection contains rare monographic and serial volumes and archival collections related to the tracing of the “science” of crime solving and forensics, from phrenological materials related to the study of the size and shape of the human skull to a book by the eugenicist Francis Galton on the science of fingerprinting. 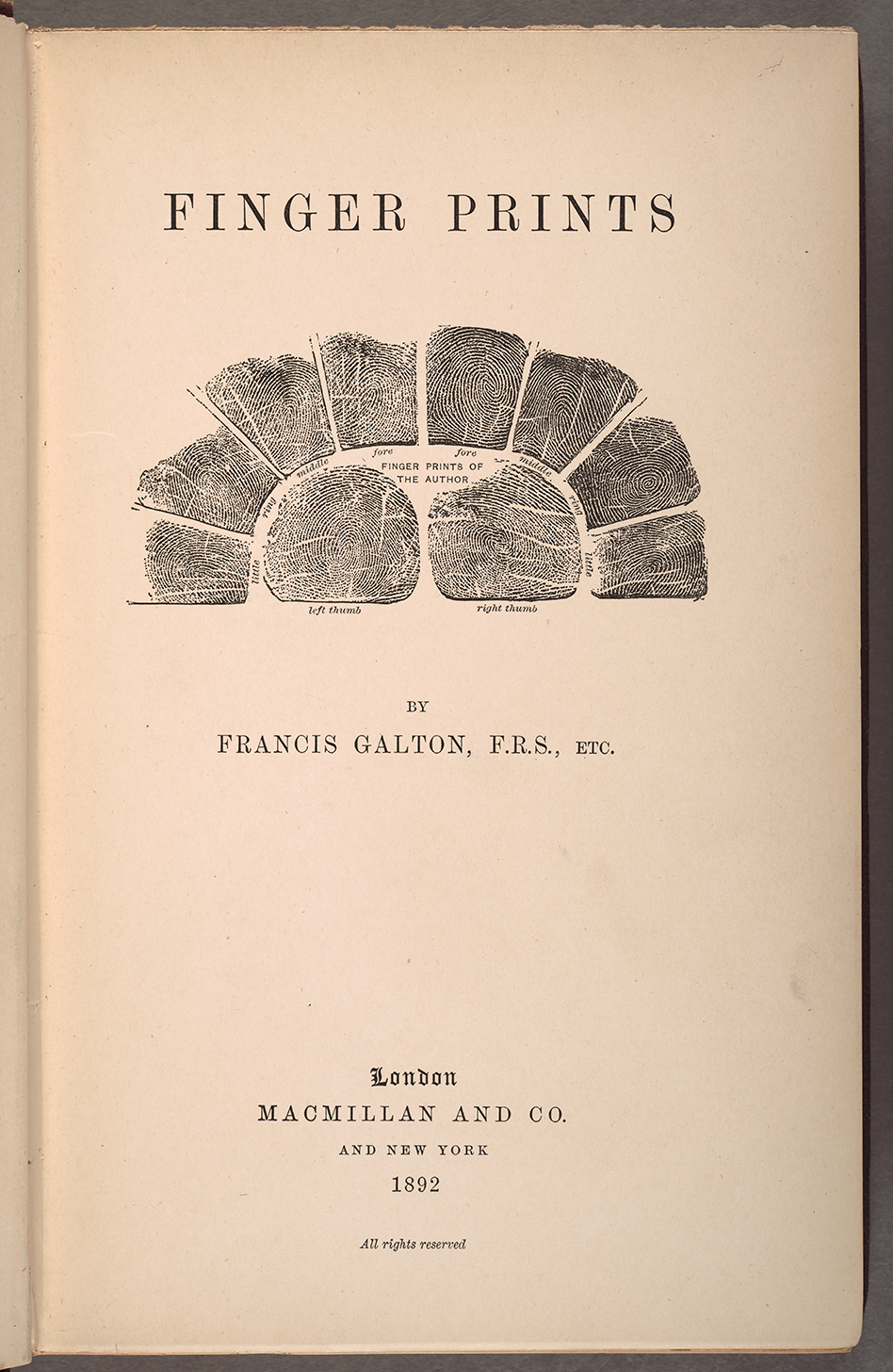 Speakers at the conference will address and explore a variety of topics, both historical and contemporary, ranging from illustrated legal texts to cartoons to mass media campaigns around famous trials. They will examine the evolution of visual legal evidence and the regulatory effects of law on the meanings of obscenity. Ultimately, the aim of this focused discussion is to provide a better understanding of the coproduction of media and the law over time and the consequences of their entanglement.

Funding for this conference has been provided by the Dibner History of Science Program at The Huntington.

Jennifer Tucker is associate professor of history at Wesleyan University.