A Friend to Jack London 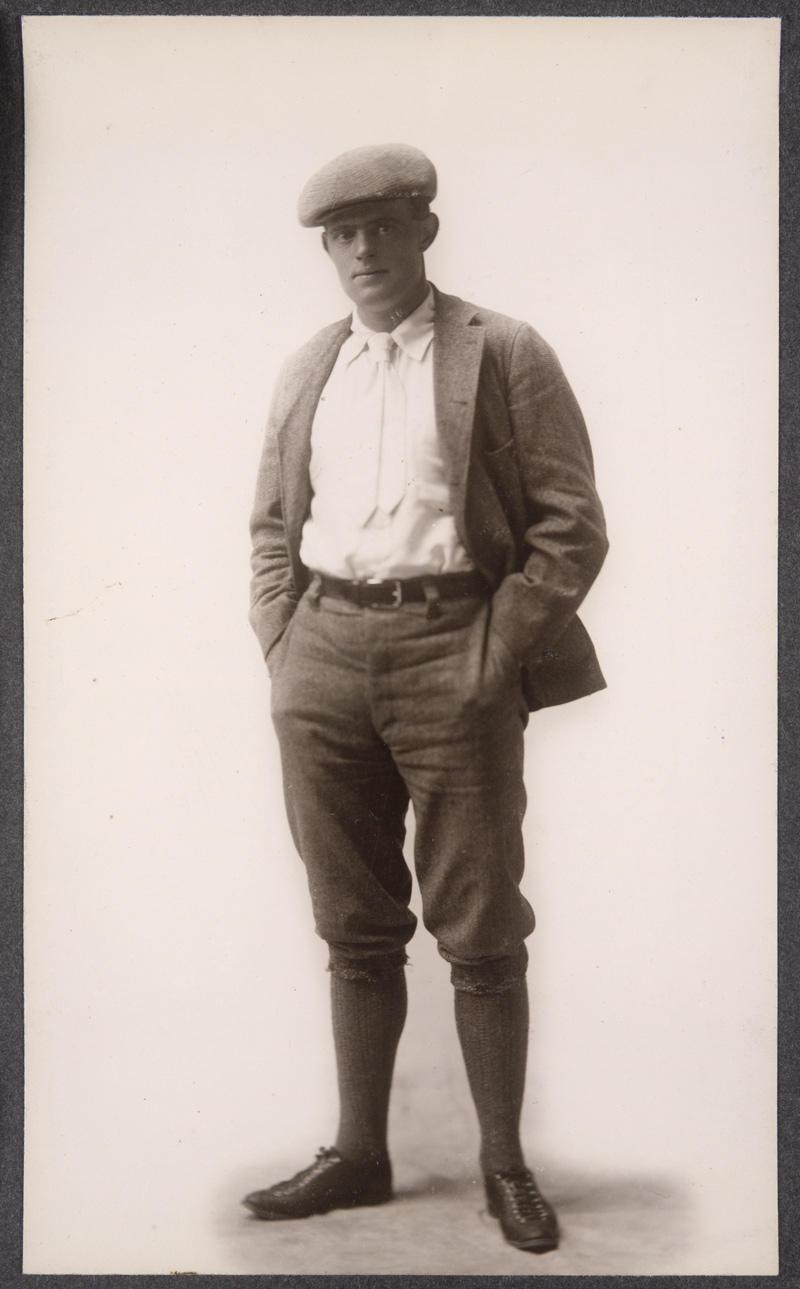 "I am deeply honored to receive this award from the Jack London Foundation," says Hodson. "Their generous outreach to students and young writers, all done in the name of Jack London, reflects a long and distinguished history of stewardship to further the written word in California. Many Jack London scholars I admire and esteem have received this award, and it is both gratifying and humbling to join their ranks."

Hodson is co-author of the book Jack London, Photographer (with Jeanne Campbell Reesman and Philip Adam), published in 2010 by the University of Georgia Press. An excerpt appeared in the Fall/Winter issue of Huntington Frontiers magazine . Huntington Members might remember the Big Read festival of the fall of 2008, an initiative of the National Endowment for the Arts that Hodson helped organize with more than a month of activities around the classic novel The Call of the Wild.

Her most recent lecture on Jack London took place in August when she participated in the 31st annual John Steinbeck Literary Festival at the National Steinbeck Center in Salinas, Calif. The theme this year was "Literary Friends and Foes," and Hodson talked about the unique friendship of Jack London and poet George Sterling. 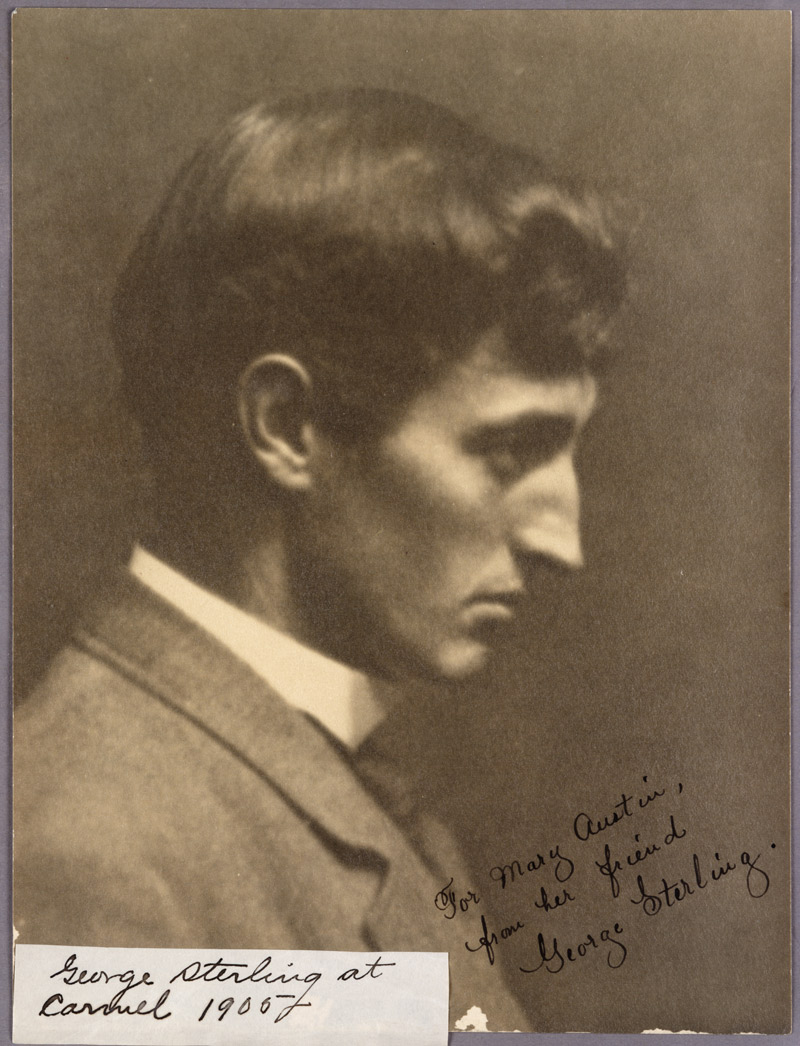 "Imagine how opposite they were," Hodson said of the robust, adventurous London and the bookish Sterling, who met each other in San Francisco in 1900. "Someone once described Sterling as looking like a Greek coin that had been run over by a Roman chariot." And yet the two hit it off, London calling his friend "Greek," and Sterling reciprocating with his own nickname for London—"Wolf."

In her talk, Hodson made use of the rich holdings from The Huntington, including the 50,000-item London archive and autograph poems and letters by Sterling, including those exchanged with London and London's widow, Charmian. Sterling never achieved the fame of his friend. He continued to write formal poetry while writers like T. S. Eliot and Ezra Pound were taking poetry in a new, postmodern direction. He eventually founded an artists' colony in Carmel, Calif.

Hodson's own literary friendship with London continues into the new year. In January, she will speak at the Maritime Museum in San Diego, which opens a Jack London photography exhibition on board the Star of India, described by the museum as "the oldest sea-going vessel in existence today."

"It's been quite a journey so far," says Hodson, with no intention of letting up.