Highlights from the Year in Print, Online, and over the Airwaves 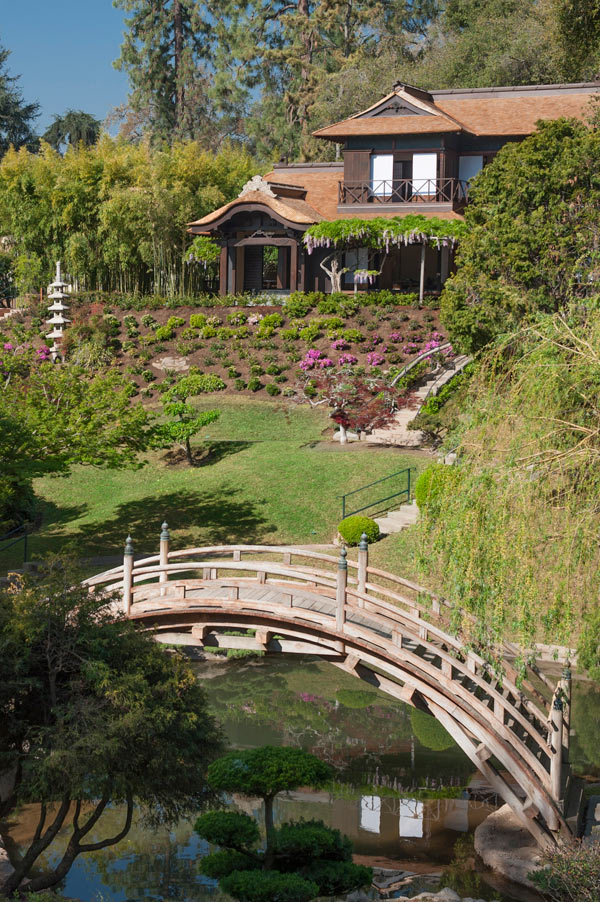 We’ve covered a lot of memorable stories on Verso this year, but The Huntington also got a fair amount of coverage in other outlets—from the Los Angeles Times to the Wall Street Journal, from KPCC’s AirTalk to international art magazine Apollo. While we have linked to some of these stories in past blog posts, we thought we’d recap some of the highlights from 2012: 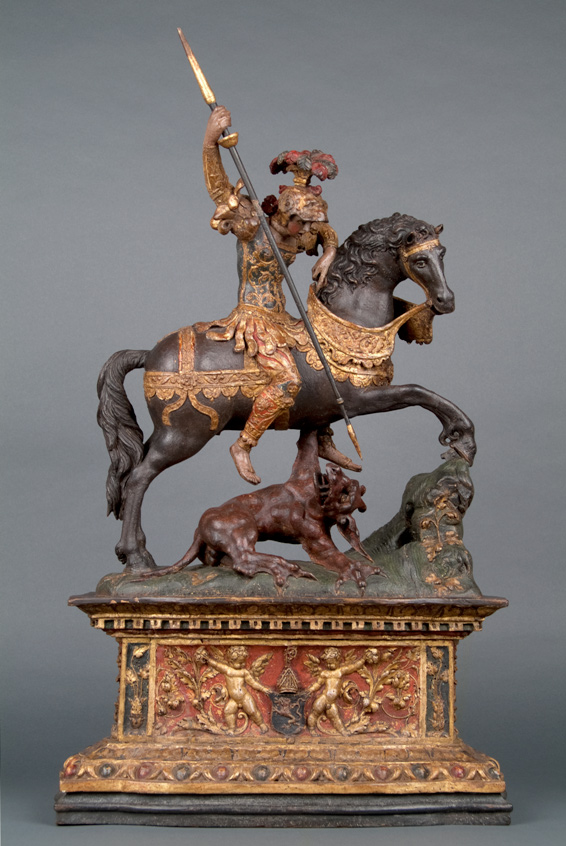 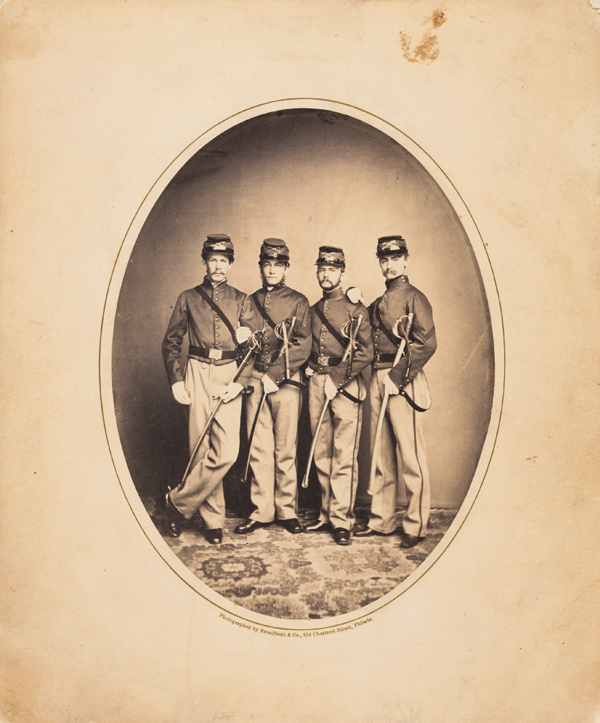 In 2013, we hope to bring you more Verso posts about acquisitions and exhibitions, but look out for stories in print, online, and over the airwaves through your favorite outlets.