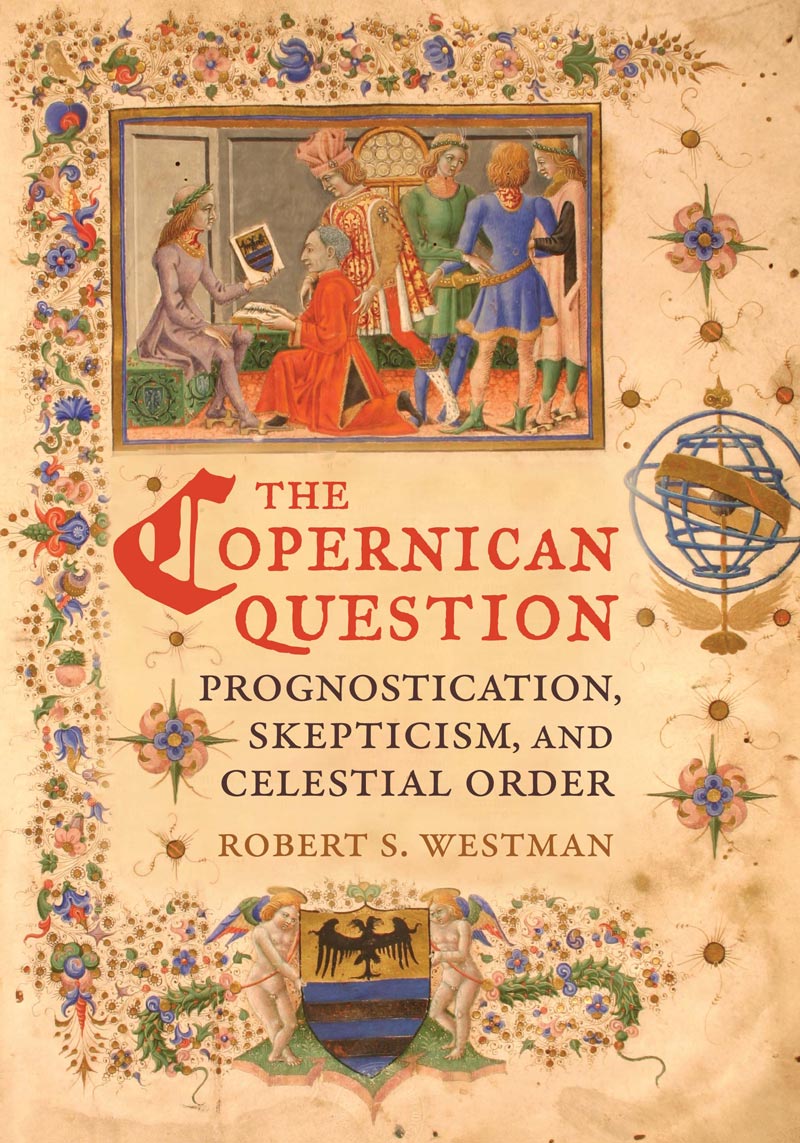 It's not often that you'll hear a former Huntington research fellow interview a current research fellow on National Public Radio. But that's what happened on Morning Edition today when Joe Palca asked Robert Westman about Copernicus' book On the Revolutions of the Heavenly Spheres (1543), in which the famed astronomer argued that the Earth revolves around the Sun rather than the other way around.

Palca, the longtime NPR reporter, was The Huntington's science writer in residence in 2009, and Westman is the current Dibner Distinguished Fellow in the History of Science and Technology.

In the radio story, Palca first chats with author Dava Sobel, who has published a new book titled A More Perfect Heaven: How Copernicus Revolutionized the Cosmos. In it she describes how Copernicus waited more than three decades before publishing a theory that went against common sense, not to mention the teachings of the Bible.

But if you buy Sobel's new book, be sure to bundle your purchase with Westman's The Copernican Question: Prognostication, Skepticism, and Celestial Order, a book published in June by the University of California Press after the author's own decades-long period of gestation.

In response to Palca's question about what Copernicus faced from scholars and a skeptical public, Westman draws a modern analogy that reminds us how often people believe what they believe because they rely on others to sift through the complicated books, theories, or prognostications. You can listen to the full story on the NPR website.

Those wanting more than the five-minute story can download Huntington lectures by Westman and Palca from iTunes U. Westman spoke here in 2010 about Copernicus and the Astrologers of Cracow and Bologna, and Palca gave a talk about his new book Annoying: The Science of What Bugs Us in May 2011. Westman, who is professor of history at the University of California, San Diego, is slated to give another lecture here in June 2012.