LECTURES | Thinking About that Other Civil War 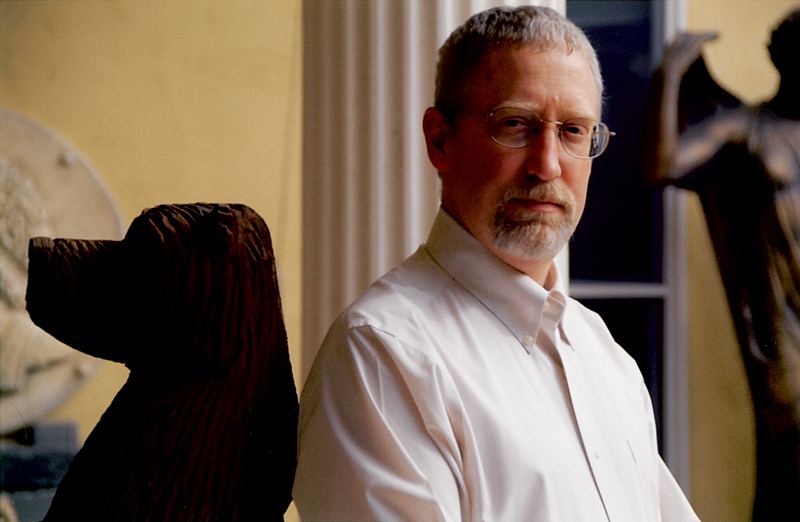 Lost in sesquicentennial commemorations of various Civil War anniversaries is the fact that we are in the thick of the bicentennial year of one of America’s other Civil Wars—the War of 1812. Or at least that’s how Pulitzer Prize–winning historian Alan Taylor sees it. Taylor wrote about the lesser celebrated conflict in his book The Civil War of 1812: American Citizens, British Subjects, Irish Rebels, and Indian Allies (Alfred A. Knopf, 2010). On Wednesday night, Oct. 3, he’ll be talking about the war in a public lecture here that gives it yet another spin—“The Slave War of 1812.”

Taylor is professor of history at the University of California, Davis. He is also The Huntington’s inaugural Robert C. Ritchie Distinguished Fellow of Early American History, one of five distinguished fellows in a group of 19 year-long research fellows at The Huntington this academic year. 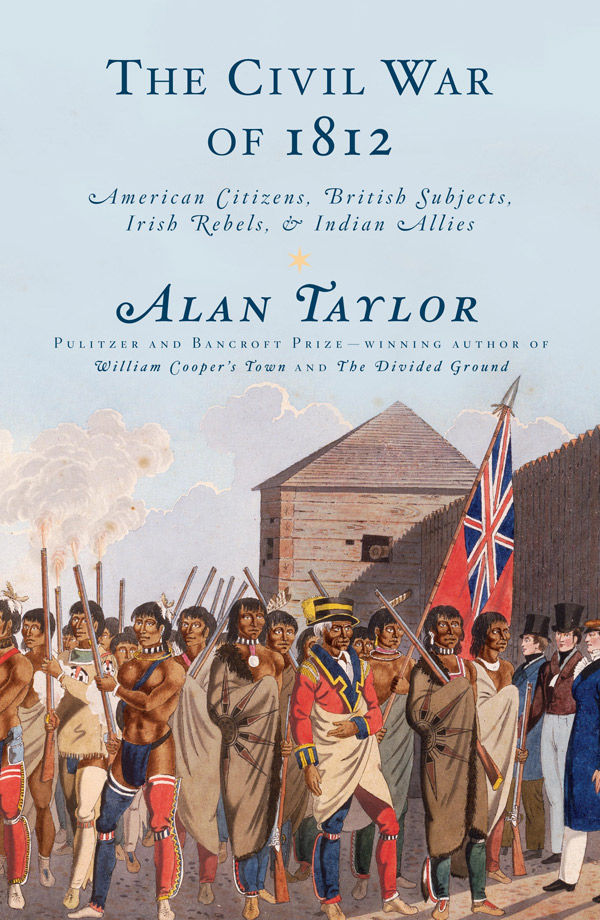 Back in 1994, he spent six months at The Huntington on a fellowship awarded in the early years of Ritchie’s tenure as the W. M. Keck Foundation Director of Research. Taylor is thrilled to be the first recipient of an award named in honor of the director who retired in June 2011 after a 19-year tenure.

“It's a great honor,” he said. “It’s right up there among the greatest honors I’ve gotten.” This spoken by a man who won the Pulitzer and Bancroft prizes for his book William Cooper’s Town: Power and Persuasion on the Frontier of the Early American Republic (1996). Taylor recalls that he spent that initial six-month fellowship wrapping up the Cooper’s Town manuscript. His lecture topic tomorrow night stems from a book manuscript he’s completing these first few months of his current fellowship.

The working title of the new book is The Internal Enemy. “The phrase is one the Virginians used in the early republic to describe slaves collectively and in the abstract,” says Taylor. “They had this concept that their slaves were a captive nation that was potentially dangerous to Virginia.” In the lecture, Taylor will describe a group of 3,000 slaves from Virginia and Maryland that escaped during the War of 1812 when British war ships came into Chesapeake Bay. Taylor says their escape transformed the nature of the war and made it possible for the British to capture Washington and burn down the White House.

“I’m trying to use that event as a prism through which to see the longer history of slavery in Virginia from the Revolution into the 1830s,” he says.

After he clears that book manuscript off his desk in about a month or so, he’ll turn his attention to a new book project, tentatively titled American Revolutions, which he sees as a sequel to his book American Colonies (Penguin, 2002) and which sets the scene of what he might call America’s first Civil War. Much like The Civil War of 1812, which told competing story lines among the Americans, British, Irish, and Indians, the new book will cover the revolutionary era from the multiple perspectives of the competing American, British, Spanish, French, and Indian interests.

“I hope it will cast new light on the Revolution,” he says, “and I also want to carry the story forward in time into the 1820s, so part of the story will be the emergence of Mexico from its own revolution influenced by the American Revolution.” The book will also show how Americans responded to having a sister republic on the continent.

As for his Ritchie Distinguished Fellowship at The Huntington, Taylor looks forward to starting a new project for a change. “This is an ideal setting for me to get a lot of work done,” he says. “I’ll be able to walk downstairs and have access to the collections. It’s going to be a great place for me to get started.”

For more about The Civil War of 1812, see the article “Changing the Subject” in the In Print section of the spring/summer 2011 issue of Huntington Frontiers, which highlights a set of essays about the book published in the Huntington Library Quarterly.

Update: Taylor won the 2014 Pulitzer Prize in History for The Internal Enemy. You can now download audio of his lecture from iTunes U or click and listen to it here.