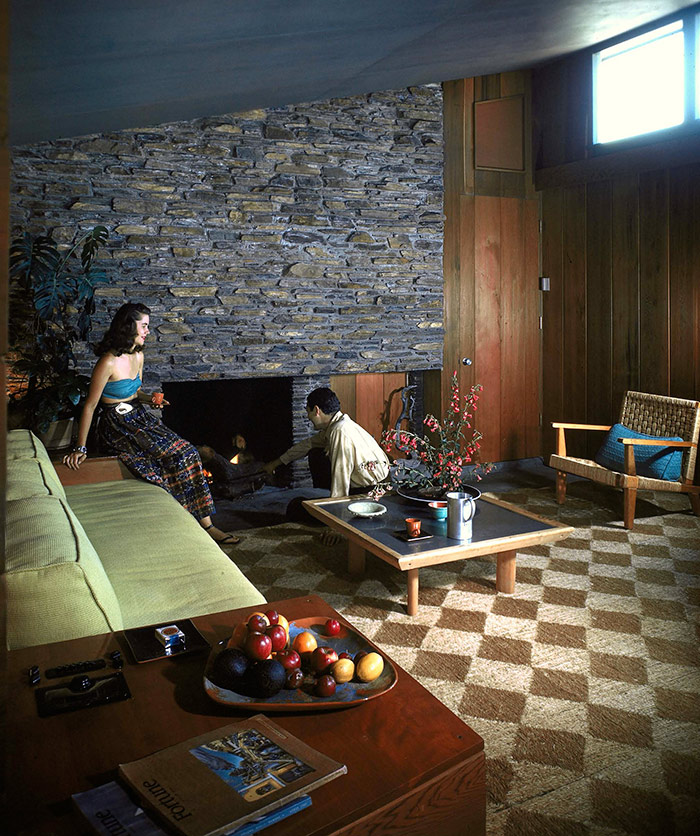 The Huntington has partnered with the Pasadena nonprofit Curatorial Assistance to mount the first exhibition devoted entirely to the work of Maynard L. Parker (1900–1976), the influential mid-20th-century architectural and garden photographer whose work helped define the era.

“Out of the Archive: Maynard L. Parker Modern Photography” showcases 50 pictures selected and printed from the Parker archive, a trove of 58,000 images acquired by The Huntington in 1995. The exhibition opened on Oct. 9 at the Union Gallery at Curatorial Assistance, located in Old Pasadena, and continues through Jan. 15, 2016. 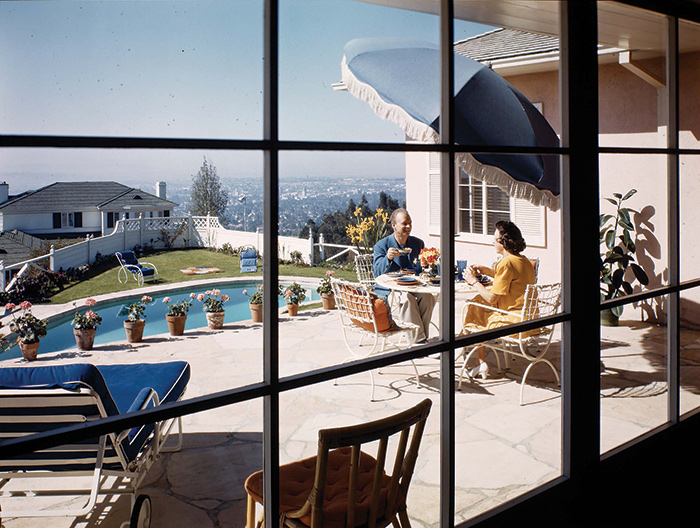 Parker was one of postwar America’s most sought after photographers. Based in Los Angeles, he became the go-to image maker for celebrities, pioneering architects, interior designers, real estate developers, and powerful home magazine editors. Through his photography, which regularly appeared in such magazines as Better Homes and Gardens, Architectural Digest, Sunset, and especially House Beautiful, Parker pioneered a kinder, gentler brand of modernism that showcased suburban homes and family life, stoking the aspirations of a new consumer age.

“Maynard Parker’s photography was dramatically lit, meticulously styled, and reassuringly inviting,” says Jennifer A. Watts, curator of photography at The Huntington. “His agenda was to make the homes he shot look so pleasing that you just wanted to leap into the page and lead that life. He perfectly captured a sun-kissed brand of California living that embraced informality and year-round, indoor-outdoor entertaining.” 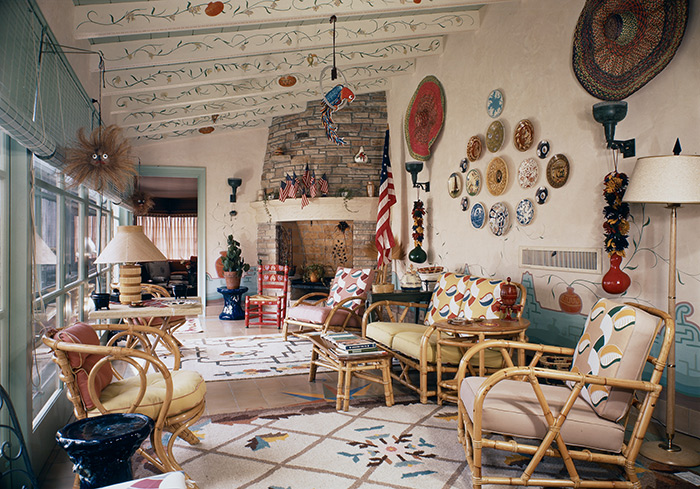 A native Vermonter who took up photography as a boy, Parker first traveled cross country to Southern California in 1923 and permanently settled in Los Angeles with his wife, Annie, in 1929. He established Maynard L. Parker Fine Photographs (later Maynard L. Parker Modern Photography) in 1938. By 1940, he had come to the attention of Elizabeth Gordon, legendary editor of House Beautiful, thus beginning an important affiliation that lasted well into the 1960s. He continued his work as a professional photographer into the early 1970s and died in Los Angeles in 1976.

Parker’s work is often characterized by heightened camera angles and lighting, which he achieved by using an antique four-by-five-inch camera and a complicated, jerry-rigged light system. He used a wide-angle lens to emphasize a location’s salient features, and he fearlessly scaled rooftops to achieve the optimum vantage point.

With his keen eye, cinematic flair, and prodigious output, Parker helped to foster a mid-20th-century American ideal of middle-class living at its best. 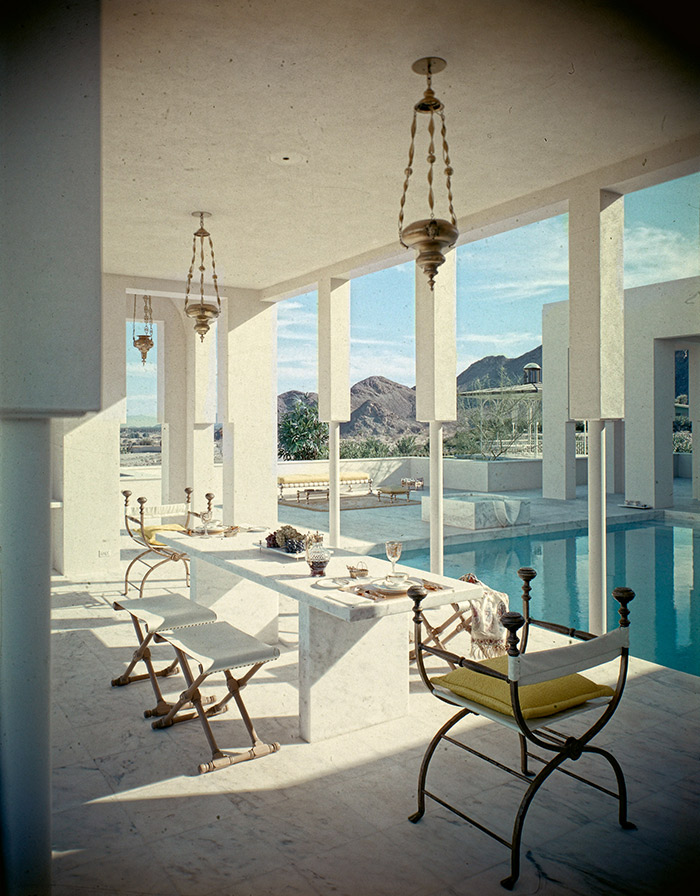 For exhibition details, address, and gallery hours, visit the website of the Union Gallery at Curatorial Assistance.

The book Maynard L. Parker: Modern Photography and the American Dream, edited by Jennifer A. Watts, is available from the Huntington Store.

To view some bonus images related to this post, head over to our Tumblr.