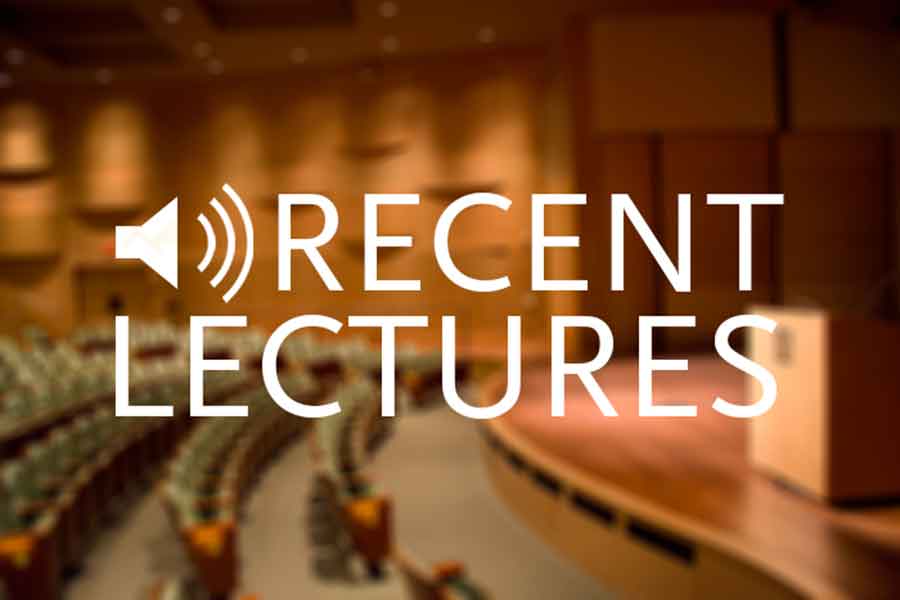 Home to gorgeous gardens, spectacular art, and stunning rare books and manuscripts, The Huntington also offers an impressive slate of lectures and conferences on topics and themes related to its collections. Below are audio recordings of 16 recent lectures.

A New Tool to Map Entire Galaxies (April 1, 2019)
Rosalie McGurk, Fellow in Instrumentation at Carnegie Observatories, discusses how she is using the latest technological advances to build a new, custom-designed instrument for Carnegie Observatories’ Magellan Telescopes that can peer into the Universe with extreme detail, making it possible to efficiently make 3D maps of galaxies, nebulae, and more. Listen

Botany and the Roots of the British Conquest of Sri Lanka (March 31, 2019)
Sujit Sivasundaram, director of the Centre of South Asian Studies at the University of Cambridge, discusses the historic gardens that existed in Sri Lanka before the arrival of the British and the changes they faced during the colonial period. Under foreign rule, botanical gardens became an important tool of empire building as sites for introducing, propagating, and collecting plants. This program is presented in conjunction with the LACMA exhibition, “The Jeweled Isle: Art from Sri Lanka.” Listen

The Power of Objects (March 27, 2019)
Jennifer Van Horn, assistant professor at the University of Delaware, discusses the goods Anglo-Americans purchased and used in the 18th century, from dressing tables to portraits to peg legs in this Wark Lecture. Listen

Missing Link in the Global History of Medicine (March 26, 2019)
C. Pierce Salguero, associate professor of Asian History and Religious Studies at Penn State Abington, provides an introduction to the principles of Sino-Buddhist medicine, the product of centuries of cross-cultural exchange between medieval India and China, with particular focus on pharmacology and medicinal plants. This program is part of the East Asian Garden Lecture series. Listen

The Difficulty of Being Blue (March 25, 2019)
Internationally renowned botanist David Lee, emeritus professor at Florida International University, discusses blue pigments in plants and why they are so rare. Lee is the author of Nature’s Fabric: Leaves in Science and Culture. Listen

Of Lizards, Laboratories, and History: The Making and Knowing Project (March 20, 2019)
Pamela H. Smith, Seth Low Professor of History and Director of the Center for Science and Society at Columbia University, tells of her adventures with the Making and Knowing Project in hands-on history and in the experimental history of art and science in this Dibner Lecture. Listen 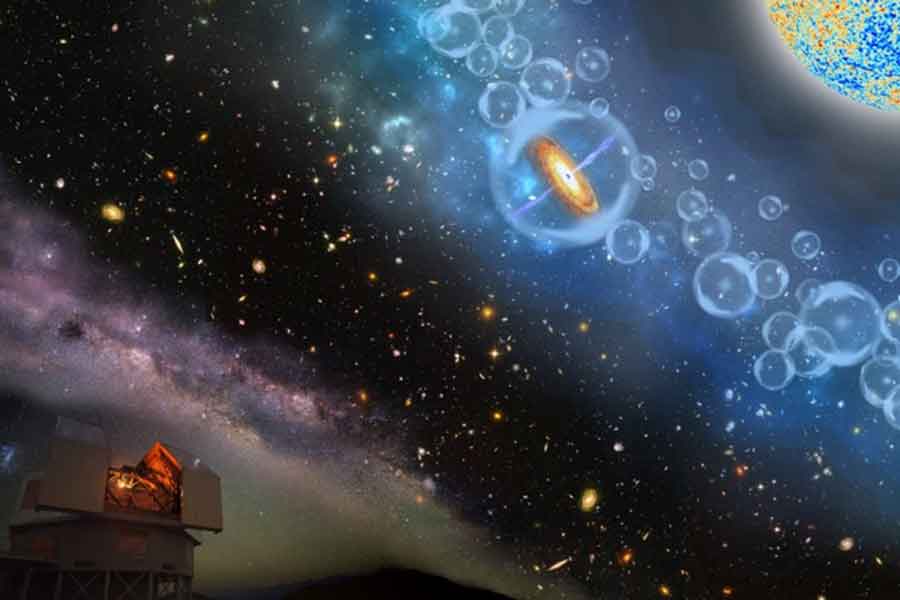 Glimpses of the Cosmic Dawn (March 18, 2019)
Alexander Ji, Hubble Fellow at the Carnegie Observatories, leads a short tour of the early history of our Universe, offering intriguing glimpses of an epoch known as Cosmic Dawn, when the first stars and galaxies were born. Listen

Golden: How California Made America (March 13, 2019)
Acclaimed historian Louis Warren, professor of U.S. Western History at the University of California, Davis, explores how Californians remade American ideas of property and power between 1848 and the present in this Avery Lecture. Listen 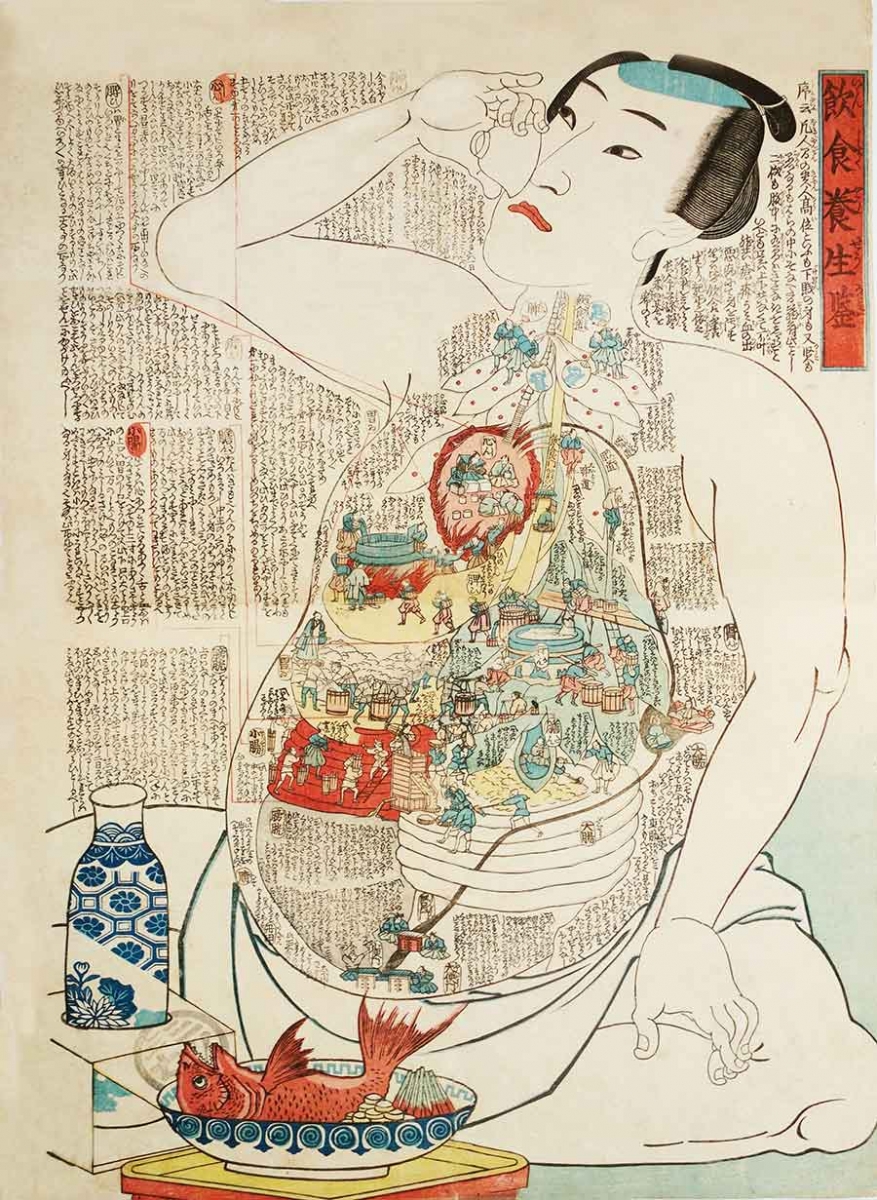 A Whimsical Picture with a Grim Message: The Inshoku Yōjō Kagami and the Imagination of the Body in Early Modern Japan (Feb. 19, 2019)
Shigehisa Kuriyama, professor of cultural history at Harvard University, discusses the Inshoku yōjō kagami (Rules of Dietary Life), a Japanese woodblock print produced around 1850. The image appears to whimsically depict the traditional East Asian view of the body, but it in fact reflects the transformative impact of Western medicine and the rise of the money economy. Listen

Mei Ling in China City (Feb. 17, 2019)
Author Icy Smith and illustrator Gayle Garner Roski discuss their book Mei Ling in China City, based on a true story set in Los Angeles during World War II. The story revolves around the friendship between a Chinese American girl named Mei Ling Lee and her Japanese American friend, Yayeko Akiyama, who was interned with her family in the Manzanar War Relocation Center. Listen

The Entrepreneurial Frontier: The West and American Innovation (Feb. 13, 2019)
William Deverell, professor of history at USC, explores the regional dimensions of American entrepreneurialism; what special features or challenges found in the American West helped drive entrepreneurs and stimulate original thinking, and how and why did the West inhibit breakthroughs or pioneer innovations? Listen

Speech Before Free Speech (Jan. 23, 2019)
Fara Dabhoiwala, professor of history at Princeton University, explores why speech, before the 18th century, was continually monitored and policed in every sphere of life across the Western world; no one believed speech should be free. This program is a Crotty Lecture. Listen

Border-Crossing Botanicals: The Curious History of Saffron in Japan (Jan. 22, 2019)
Susan Burns, professor of history at the University of Chicago, explores the incorporation of saffron into Japanese pharmacology, a complex process that involved the rise of natural science and a “productive confusion” that linked saffron with other botanicals. This program is part of the East Asian Garden Lecture series. Listen

An American Genocide: The United States and the California Indian Catastrophe, 1846–1873 (Jan. 16, 2019)
Benjamin Madley, associate professor of history at UCLA, discusses the near-annihilation and survival of California's indigenous population under United States rule in this Billington Lecture. Listen 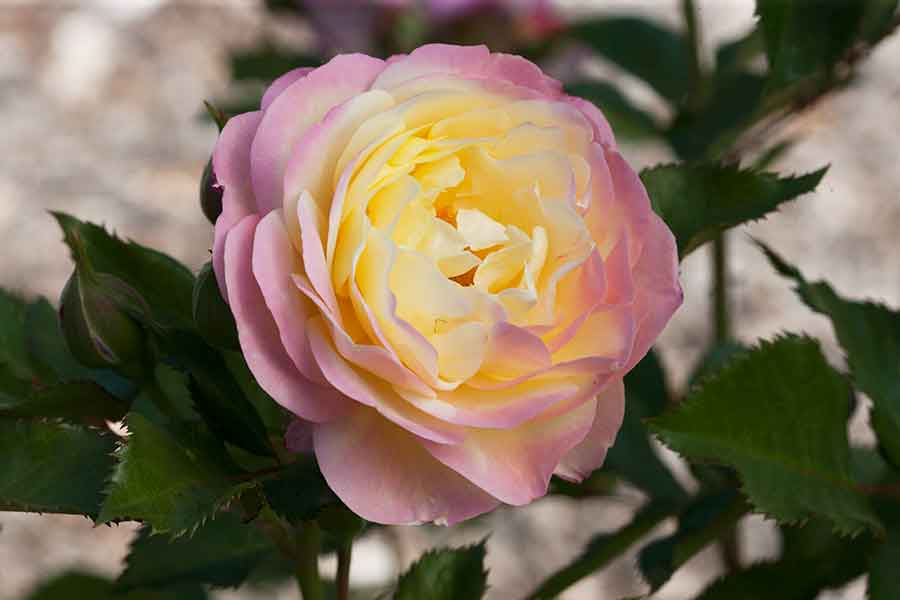 The ‘Huntington’s 100th’ Rose (Jan. 10, 2019)
Rose hybridizer Tom Carruth, the E. L. and Ruth B. Shannon Curator of the Rose Collections at The Huntington, introduces his newest floribunda, 'Huntington's Hundredth', developed to commemorate the institution's upcoming centennial. The old-fashioned rose is a soft pastel yellow touched with a blush of orchid pink and cream, with a powerful fragrance reminiscent of citrus blossoms and sweet fruit. Listen

Kevin Durkin is editor of Verso and managing editor in The Huntington’s Office of Communications and Marketing.