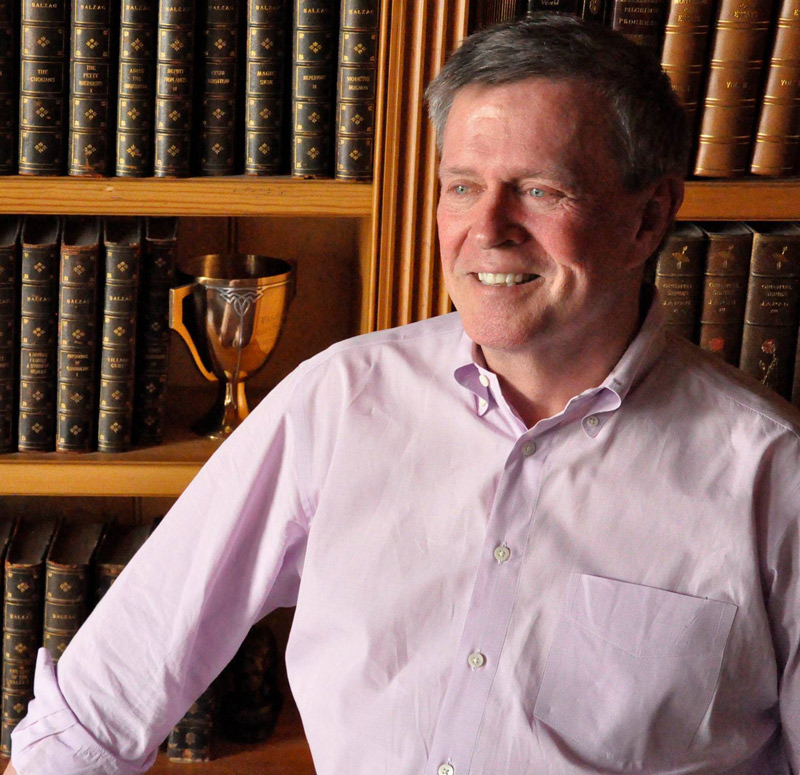 On Aug. 3, 1906, poet Wallace Stevens wrote in his journal: “Engaged at the office all day on a sonnet—surreptitiously.” At the time, Stevens was a lawyer in a New York law firm. He spent most of his professional career working for the Hartford Accident and Indemnity Company. Although he would never leave the security of a day job, he managed to write prolifically, earning a Pulitzer Prize in Poetry in 1955, the year of his death. His manuscript archive at The Huntington takes up more than 80 boxes.

Poet Frank Osen couldn’t resist using the Stevens quote as an epigraph in his poem “Cover Memo,” which appears in his new collection Virtue, Big as Sin, published by Able Muse Press. Osen will read from his book at Vroman’s Bookstore in Pasadena on Sept. 29, at 4 p.m., as part of a local authors event.

Osen also happens to be a staff member in the reader services department at The Huntington. “Cover Memo” is a playful invitation to all laborers who toil in the proverbial trenches to follow Stevens’ lead: “We ought to mark each August third this way: as annual Surreptitious Sonnet day.” 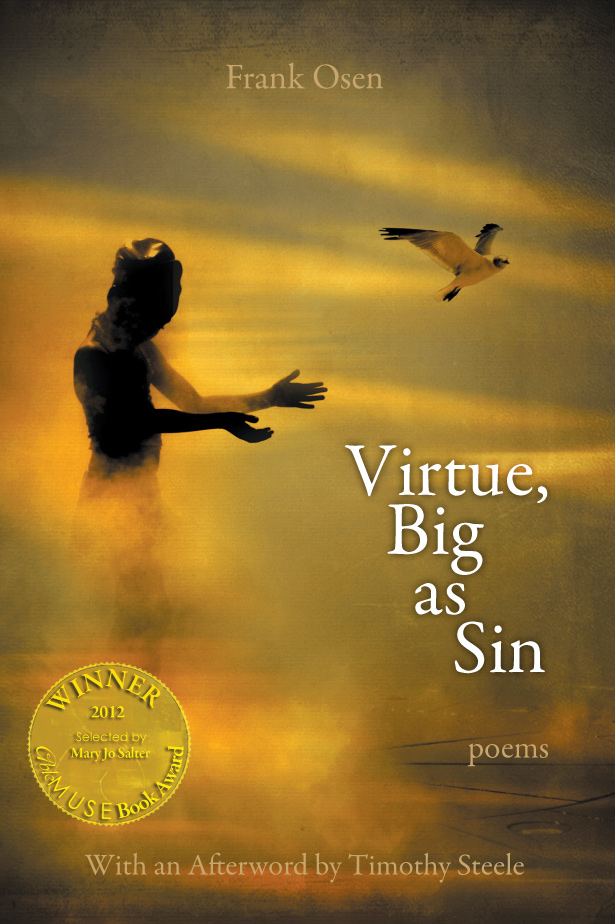 Osen will read from his new book at an event at Vroman's on Sept. 29.

By all accounts Osen is a dedicated worker, although he can’t promise he always turns off his inspiration while he’s on the clock. Osen gave a memorable reading to Huntington staff recently, reciting a poem he wrote about the dreaded polyphagous shot-hole borer, a deadly plant pest monitored by botanical staff and covered in a Verso post last fall. Other poems might show glimpses of thoughts scribbled here and there throughout his day among the stacks, poems with titles such as “Samuel Johnson and the Poet’s Corner,” “Going Amis,” and “Study.”

In the afterword to the published volume, poet Timothy Steele writes, “We can recognize in Osen something of the Stevens who was not only a heartbreakingly perceptive student of mortality but also an incorrigible kidder.” Osen’s poetry has also appeared in American Arts Quarterly, The Spectator, The New Statesman, The Dark Horse, and The Wallace Stevens Journal.

Like Stevens, Osen has a law degree and used it wisely, serving as general counsel for a number of health care companies before dabbling in real estate, a practice he continues in conjunction with his Huntington job and his poetry. In addition to sonnets, Osen writes both light verse and formalist poetry, a craft he hones by submitting regularly to poetry contests and by attending the annual West Chester University Conference each June in Pennsylvania, where he rubs shoulders with other poets, including conference co-founder Dana Gioia, whose past jobs included stints as chairman of the National Endowment for the Arts and as a marketing executive for General Foods.

So even though Aug. 3 falls on a weekend this year, observe it a day early and pen a line or two, surreptitiously.

Learn more about Osen’s new book, Virtue, Big as Sin, on the website of Able Muse Press, where you can also read several poems from the book.