Thinking Outside the Civil War 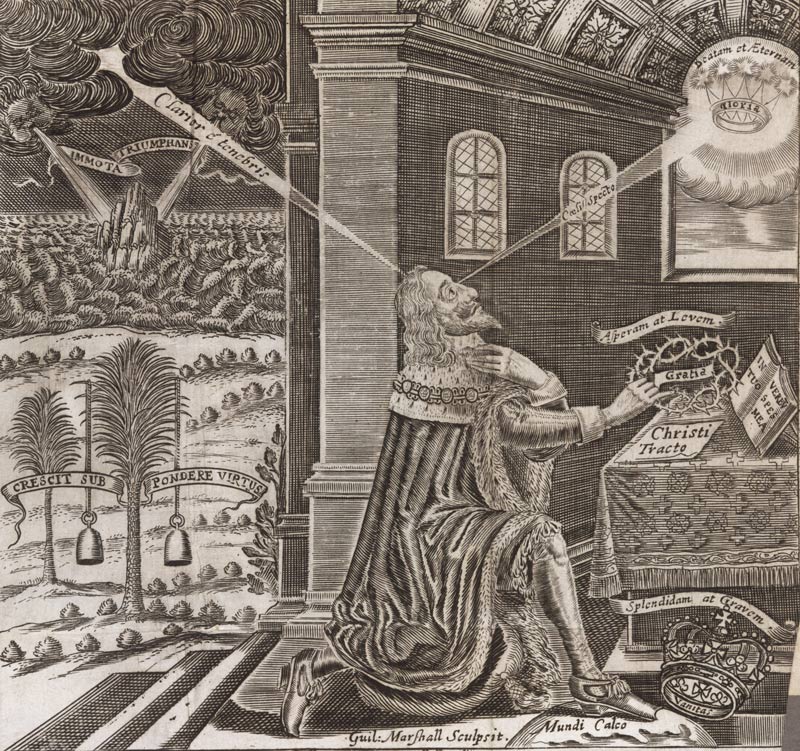 This portrait of Charles I is the frontispiece to Eikōn basilikē: The pourtraicture of His sacred Majestie in his solitudes and sufferings, London, 1649. The book is on view in the permanent exhibition “Remarkable Works, Remarkable Times: Highlights from the Huntington Library.”

Which war featured battles at Gettysburg and Antietam? If you said the Civil War, you would only be half right, according to Steve Hindle, The Huntington’s W. M. Keck Foundation Director of Research. If you answered the American Civil War, you’d get full credit.

Hindle was born in England and educated at Cambridge. For him, the Civil War has always meant the Roundheads and the Cavaliers, the execution of Charles I in 1649, and the brief tenure of Oliver Cromwell in the mid-17th century before the monarchy was restored by Charles II in 1660.

Last summer, Hindle toured the sites of Little Round Top at Gettysburg, the Sunken Road at Antietam, and the Crater outside Petersburg, marveling at how vivid the war lived on in the minds of Americans 150 years later. His exposure to that Civil War—during the tour and through conversations with scholars at The Huntington since he moved to the United States in 2011—has thrown the English Civil War into sharper relief. What has he learned about both wars during his first few years at The Huntington? 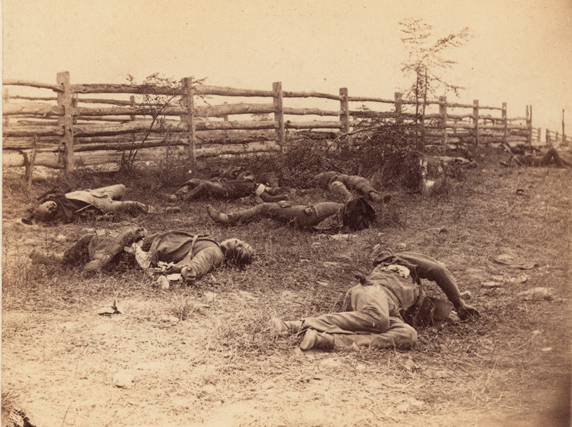 Also on view in “Remarkable Works” is this photograph by Alexander Gardner (1821–1882), "Confederate Soldiers, As they fell inside the fence on the Hagerstown Road, at the Battle of Antietam, September 1862," albumen print.

That was the question posed by Huntington President Steve Koblik when he asked Hindle to speak on the subject in this year’s Founder’s Day Lecture, the annual address that coincides with the birthday of Henry Edwards Huntington (born on Feb. 27, 1850). Hindle spoke last week; you can now download the audio of the lecture—“By Sword and Rifle Divided? The English and American Civil Wars in Comparative Historical Perspective”—or click and listen to it here .

The Huntington archive is rich in materials related to both wars, so Hindle’s comparison made for a fitting tribute to the collecting passions of Henry Huntington. If you walk into the new Library installation, “Remarkable Works, Remarkable Times: Highlights from the Huntington Library,” you’ll find this Christ-like portrait of Charles I (above, top), published in a book 10 days after his execution. The sympathies of the artist are plain and clear. Next to it in the case is poet John Milton’s rebuttal of this so-called propaganda, his own repudiation of Charles’ reign. On the opposite wall is a case of books, manuscripts, and photographs related to the American Civil War, including Alexander Gardner’s images of the battlefield dead (above). 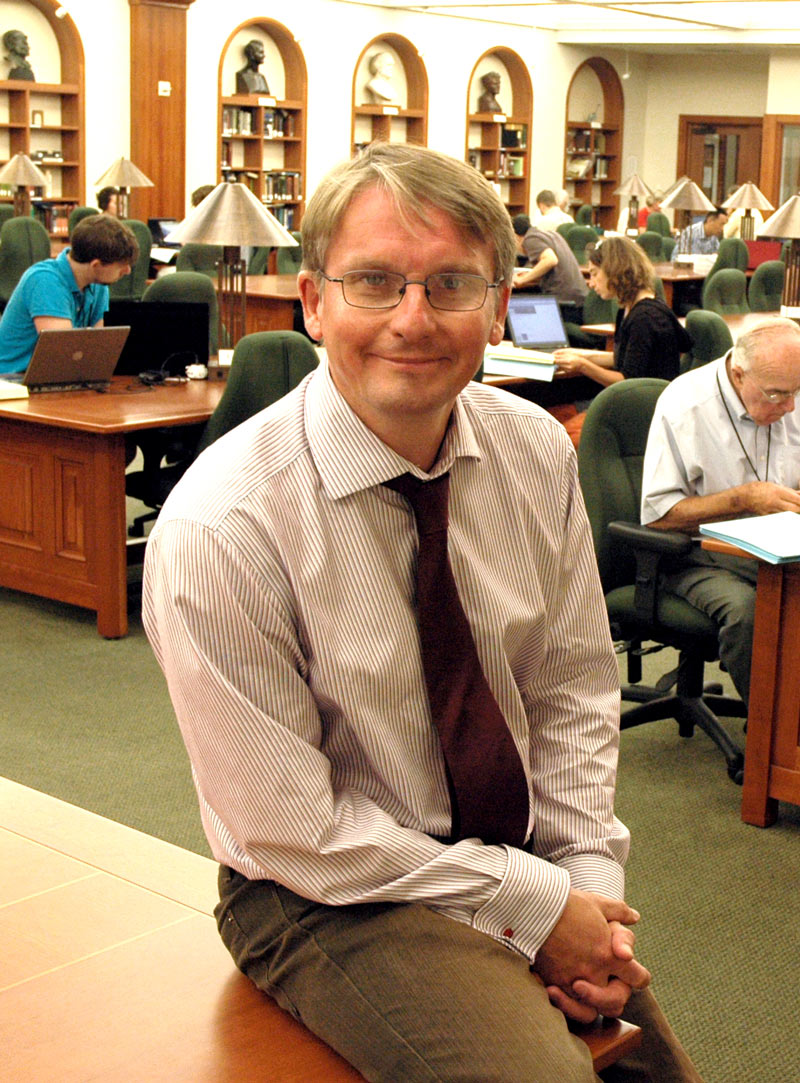 Like Hindle, you can walk back and forth between these two cases—between these two periods of history—and decide for yourself which war was bloodiest, which country is better at obscuring or preserving the memory of its conflict. In the process you’ll find that by making any apparently arbitrary comparison to one of these wars, you’ll end up learning something new about the other.