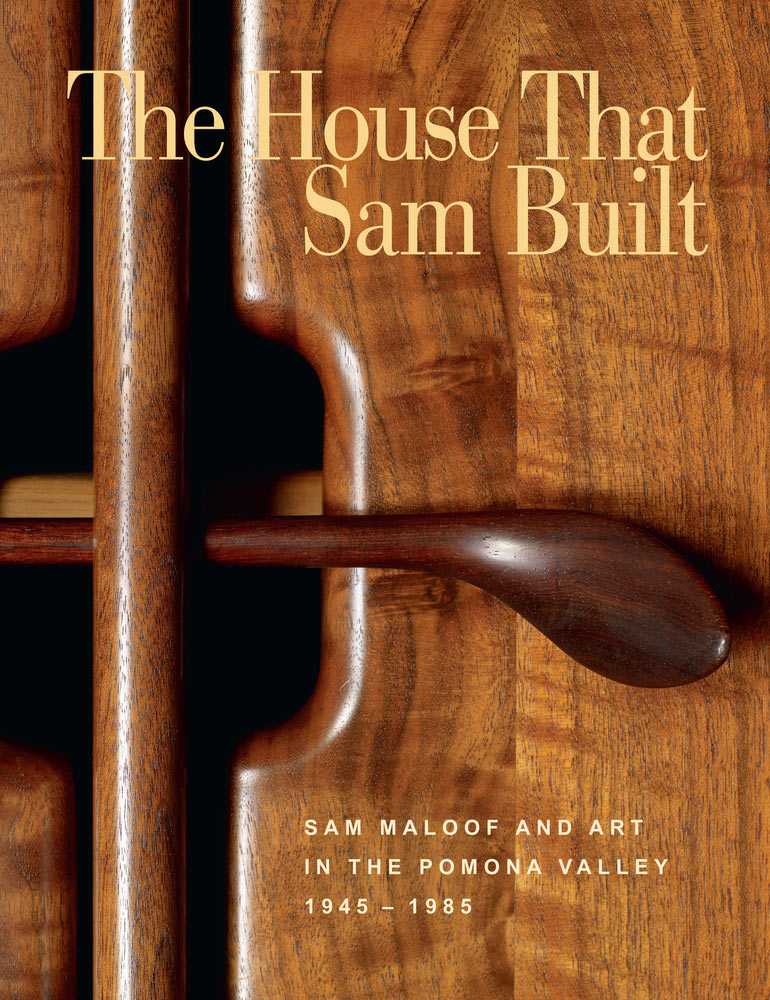 If you haven't completed your holiday shopping, you might consider buying a number of books that we covered in the blog this year, many of which are in stock at The Huntington's Bookstore & More. While some of the books came out before 2011, the conversation about them continues:

10. The exhibition catalogs for "The House That Sam Built: Sam Maloof and Art in Pomona Valley, 1945-1985" and "Ancient Bronze Mirrors from the Lloyd Cotsen Collection" will give you plenty to think about well beyond the closing dates of the shows next year on Jan. 30 and May 14, respectively. Harold B. Nelson, curator of American decorative arts at The Huntington, edited The House That Sam Built, and Suzanne E. Cahill, professor of history at University of California, San Diego, edited volume 1 of Ancient Bronze Mirrors, which includes a full catalog of the collection. Volume 2 of the set includes an additional 11 essays by experts in the field.

9. You can also still find copies of catalogs for two popular shows from 2011: Taxing Visions: Financial Episodes in Late 19th-Century American Art, by Leo G. Mazow and Kevin M. Murphy; and Three Fragments of a Lost Tale: Sculpture and Story by John Frame, edited by Kevin M. Murphy and Jessica Todd Smith. "Three Fragments of a Lost Tale" will open next at the Portland Museum and will run from Feb. 11 through May 27, 2012.

8. Big sprawling books often arise from scholars conducting research at The Huntington. The Copernican Question: Prognostication, Skepticism, and Celestial Order, by Robert S. Westman, weighs in at 704 pages. In November, the author (and current Dibner Distinguished Fellow) was featured on NPR. 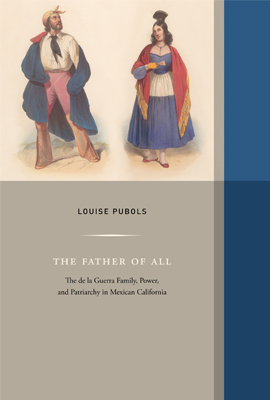 7. And speaking of massive, check out Carleton Watkins: The Complete Mammoth Photographs, from Getty Publications, which features two essays by Jennifer A. Watts, the Huntington's curator of photographs.

5. Award winners are high on the list of any discriminating reader. Louise Pubols won the Ray Allen Billington Prize in April for her book The Father of All: The de la Guerra Family, Power, and Patriarchy in Mexican California, a spectacular debut in the Huntington Library Press's new Western History series, edited by William Deverell, director of the Huntington-USC Institute on California and the West.

4. California and the West is a popular subject with Huntington scholars as well as with readers. Deanne Stillman's book from 2008, Mustang: The Saga of the Wild Horse in the American West, still enjoys strong sales in paperback and has caught the attention of TV producers, song writers, and environmentalists.

3. Also still popular in paperback, after more than 20 years in print, is Captain Kidd and the War Against the Pirates, by Robert C. Ritchie. In November, the author—and former director of research at The Huntington—received a very special tribute. 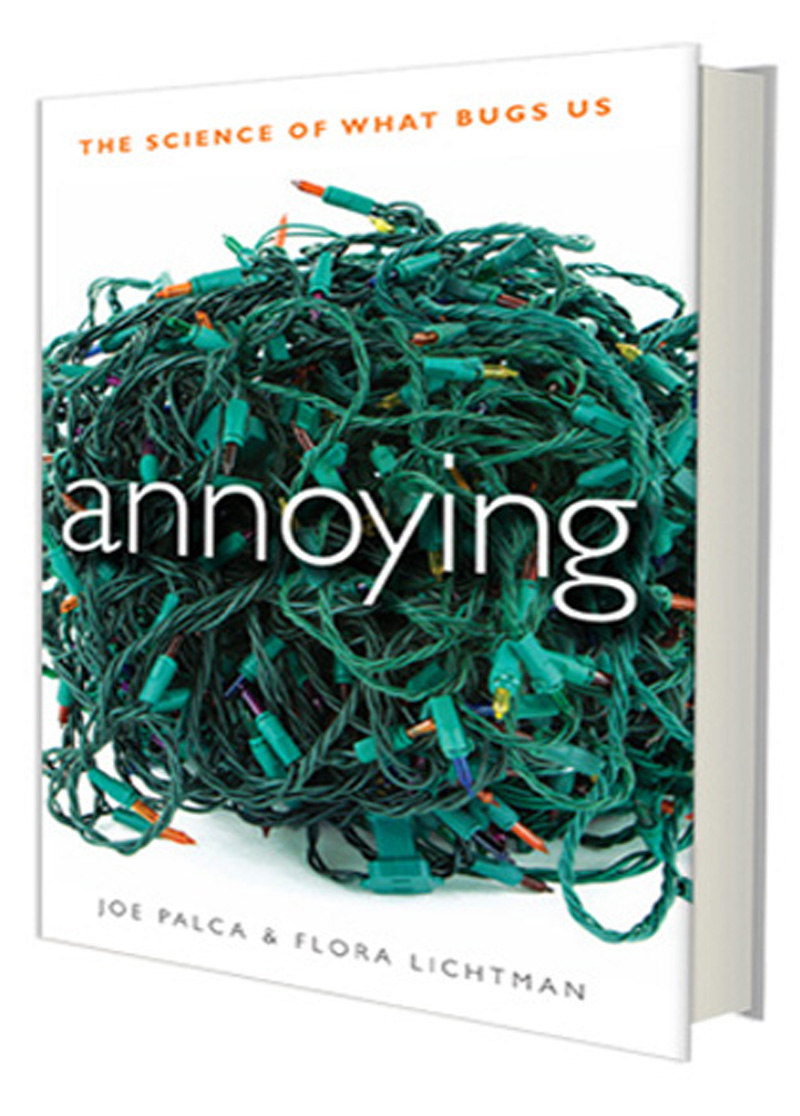 2. We're not even one year into the four-year Civil War sesquicentennial commemorations, which gives you plenty of time to catch up with your reading. Books mentioned in the blog this past year include A Lincoln: A Biography, by Ronald C. White Jr.; Wars within a War: Controversy and Conflict Over the American Civil War, edited by Gary Gallagher and Joan Waugh; Hearts Touched By Fire: The Best of Battles and Leaders of the Civil War, edited by Harold Holzer; and The Rise of American Democracy: Jefferson to Lincoln (2005), by Sean Wilentz.

1. And to send a certain message to someone on your gift list, there's no better book than Annoying: The Science of What Bugs Us, authored by NPR commentator Joe Palca, who served as the science writer in residence at The Huntington in 2009.

Follow the above links to read about these books and link to the publishers' descriptions.