What Is the Future of Shakespeare? 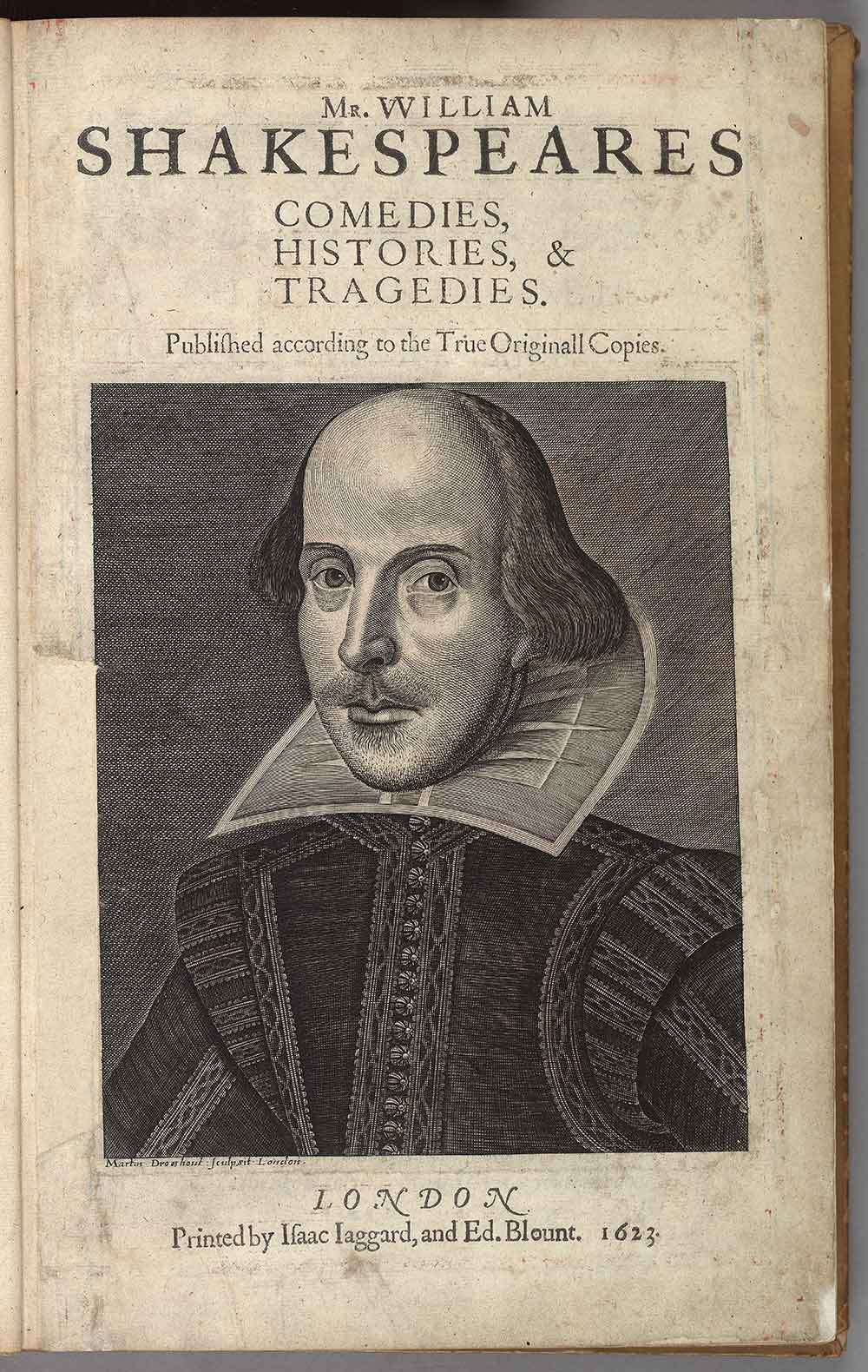 William Shakespeare remained the most produced playwright in the world in 2022, but will he maintain that status by 2050? While major research libraries continue to build their collections around their Shakespearean holdings, the purpose of the research library is in flux. Shakespeare’s dominant position on stages and in archives was established from the 18th through the 20th centuries. But what will he mean to us at the midpoint of the 21st? On Nov. 11 and 12, an unprecedented gathering of artistic directors, researchers, and scholars will discuss Shakespeare’s future in a changing world.

These speculative questions about Shakespeare’s future became pressing when the COVID-19 pandemic shuttered arts and research institutions. During their closures, many theaters and libraries created an opportunity to rethink Shakespeare’s position in their organizations. Many explicitly asked their staff to imagine new visions for the playwright in the world at large. What role will Shakespeare play in the future? By 2050, what should Shakespearean theatrical productions attempt to provide or achieve? How should Shakespearean archives change by 2050? Can we use Shakespeare’s work to create and foster a culture of radical inclusion? 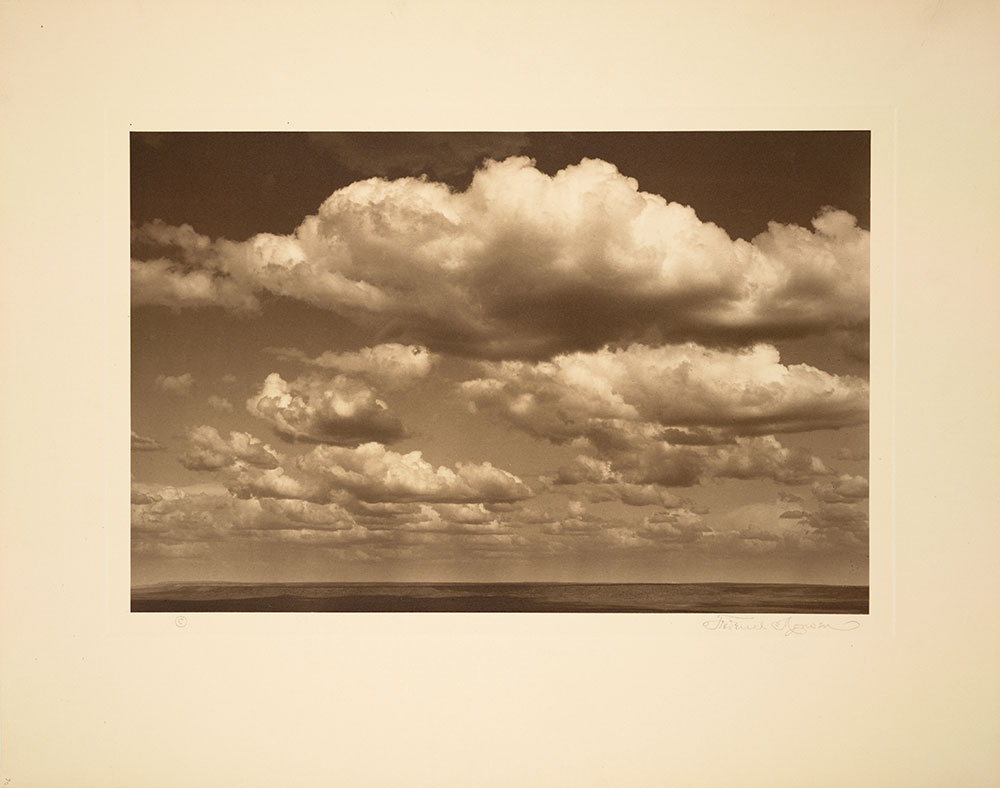 “Imagining Shakespeare in 2050: Performance and Archives” is unique in its breadth, scope, and structure. Typically, conferences like this one feature either artists or scholars, but not both. However, this conference, organized around four dialogues, will put the world’s leading artistic directors in conversation with the world’s leading scholars and researchers. By pairing the future of performances with the future of research archives, “Imagining Shakespeare in 2050” will break the artificial divide between practitioners and scholars. 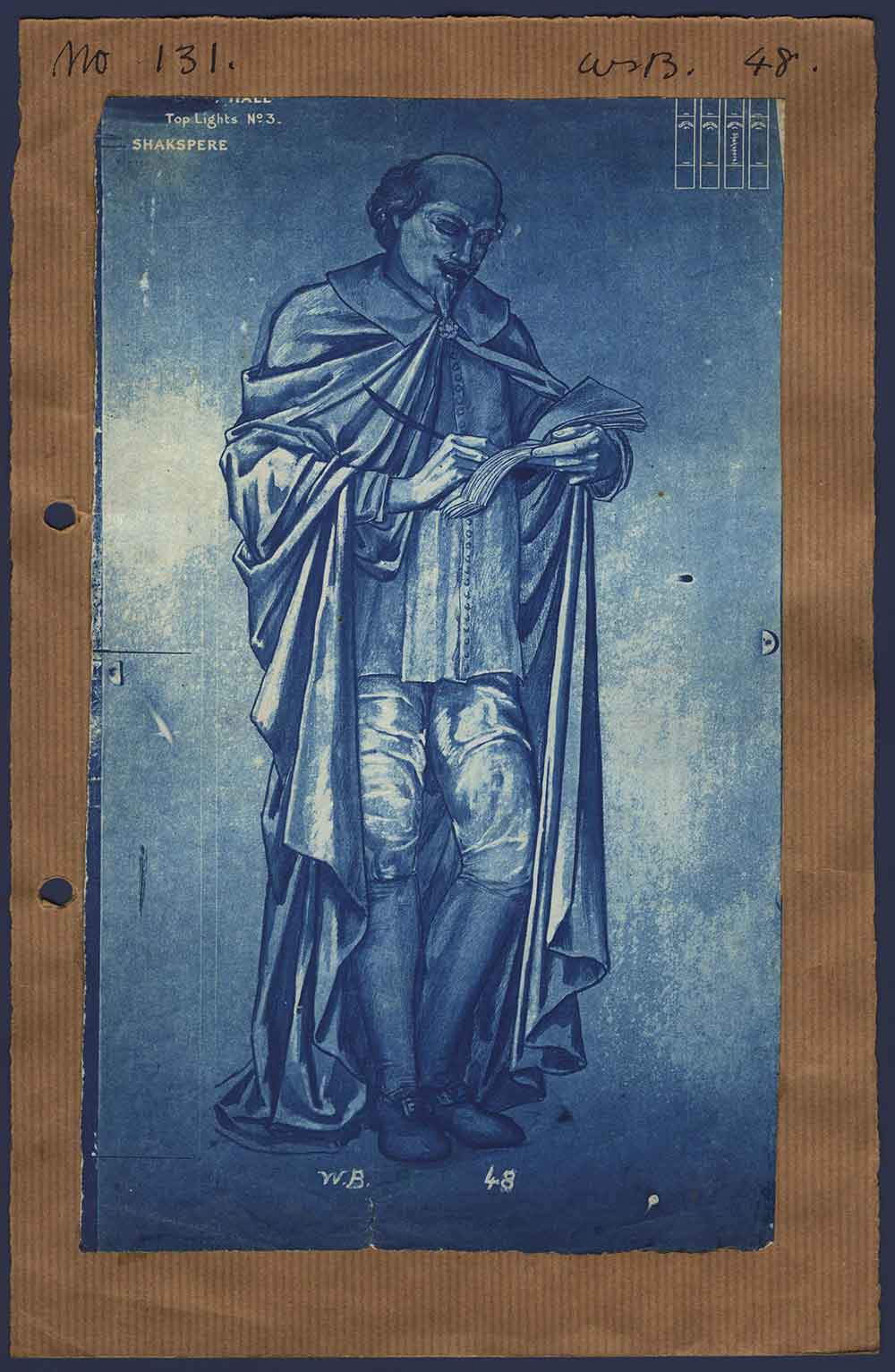 If you love Shakespeare, then “Imagining Shakespeare in 2050” will be the event of a lifetime. Conference attendees will have the unique opportunity to think about the future of Shakespeare with some of the most influential artists and Shakespeare scholars of our time.

Funding for this conference has been provided by The Philip V. and Sara Lee Swan Endowment and the USC-Huntington Early Modern Studies Institute.

Ayanna Thompson is a Regents Professor of English at Arizona State University and the director of the Arizona Center for Medieval and Renaissance Studies.