The Shapiro Center sponsors a variety of programs that bring together scholars, cultural observers, creatives, and the interested public to explore critical issues in American history and culture—especially those that can be explored in the light of documentary evidence. 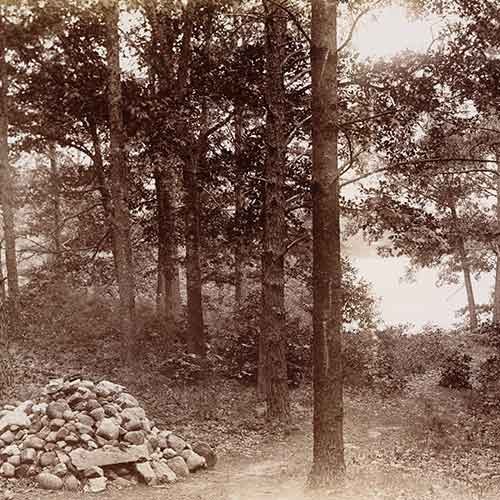 White Supremacy in the West: Immigration and Racial Justice in Southern California

Historian Kathleen Belew, CNN contributor and author of Bring the War Home, gives us the history of the white power movement in America, which consolidated decades ago around a potent sense of betrayal after the Vietnam War. In conversation with Distinguished Professor Natalia Molina, she explores the manifestations of white supremacy in Southern California, focusing particularly on how they are documented in The Huntington’s collections. Recorded May 26, 2021. 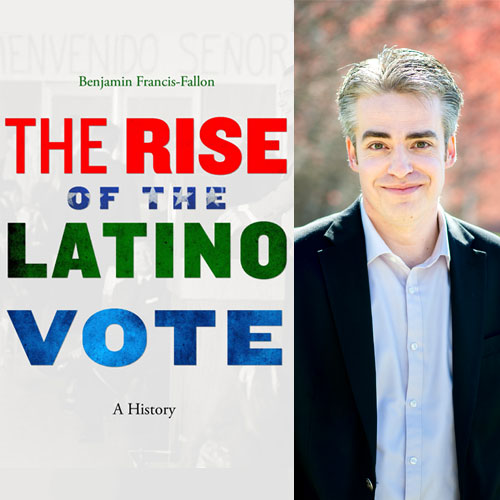 The Rise of the Latino Vote: A History

On the occasion of winning The Huntington’s inaugural Shapiro Book Prize for The Rise of the Latino Vote: A History, professor Benjamin Francis-Fallon discusses how Latina/o leaders in the U.S. first came to see themselves as belonging to one political community, exploring their attempts to establish mutual bonds and pass legislation and analyzing how both major political parties attempted to co-opt this emerging constituency and reshape it in their own image. Recorded Feb. 3, 2021. 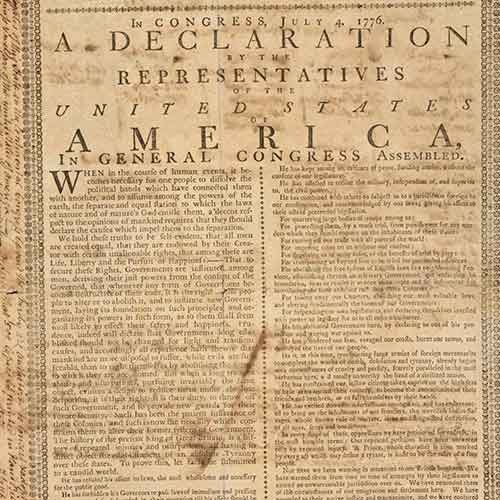 Cataloging in the Time of COVID

Melissa Haley, American Presidential Papers Project Archivist, Olga Tsapina, Norris Foundation Curator of American Historical Manuscripts, Anne Blecksmith, Head of Reader Services, and Jackie Beckey, Reader Services Librarian, give a behind-the-scenes look at how the Library's American collections have been accessed by researchers over time, and how these materials and the Shapiro Collection are being made more accessible through the art of archival processing—a crucial element of collections care and stewardship. Part of the Multi-Storied Library, an ongoing webinar series presented by the Library's Reader Services Department. Recorded Jan. 13, 2021. 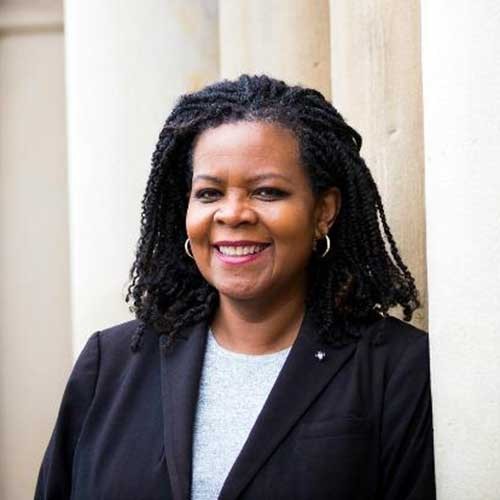 The Past in the Present: America's Founding and Us

Professor Annette Gordon-Reed, Pulitzer Prize-winning author and one of the nation's premier authorities on the Founding era, discusses how Americans today deal with problematic historical figures such as Thomas Jefferson and George Washington, in the inaugural lecture for the Shapiro Center for American History and Culture at The Huntington. Recorded Oct. 17, 2020.